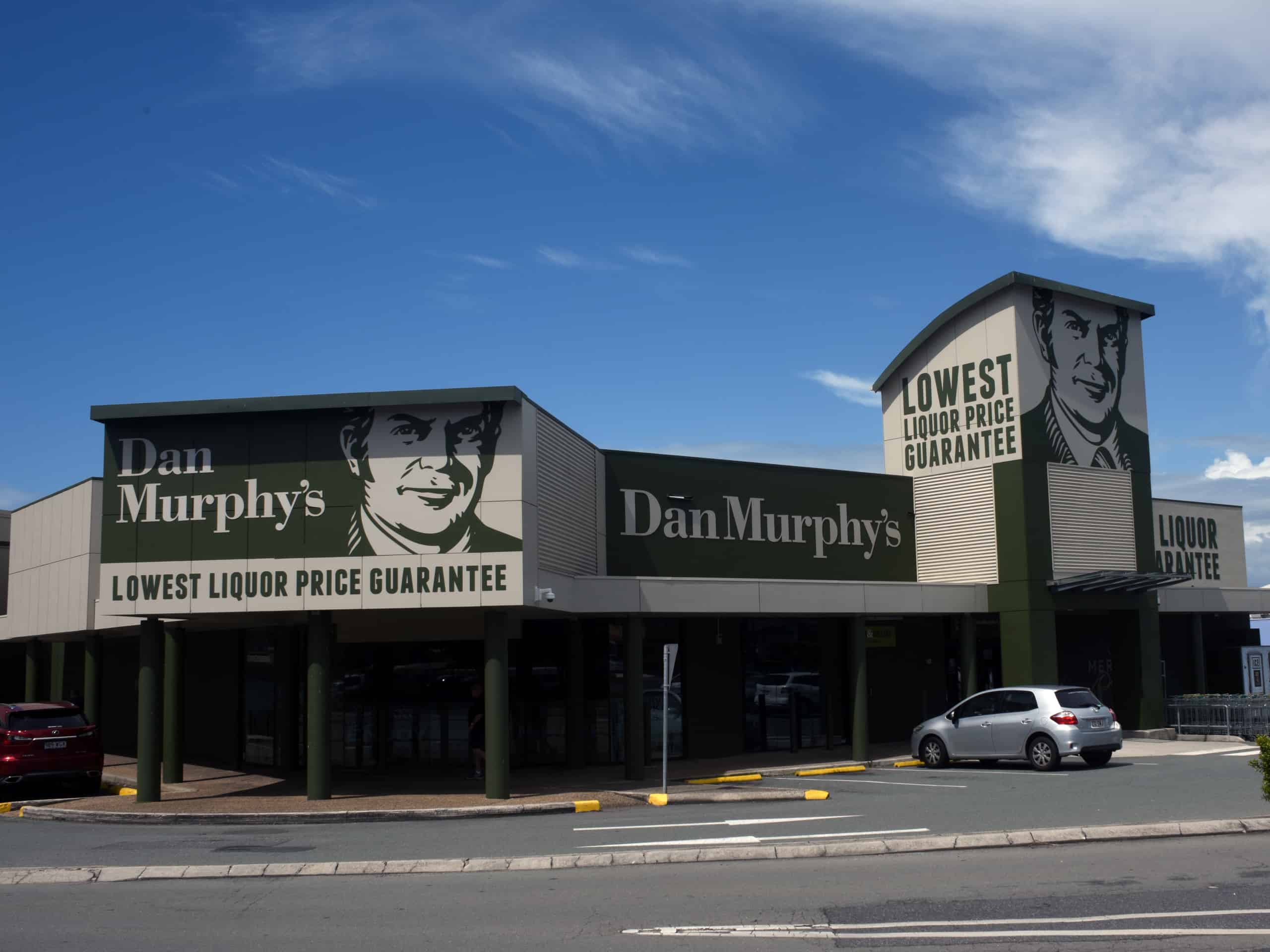 The company that owns Dan Murphy’s has moved its proposed Darwin store to address concerns raised by opponents that its initial site was too close to nearby Indigenous communities and on a major arterial road.

The new location is proposed further along Osgood Dr, closer to McMillans Rd near the Flip Out building.

The change of location comes as the Gunner Government rushed through legislation in Parliament this week that would speed up the Director of Liquor Licensing’s decision making processes, forcing it to make a decision on whether to permit a Dan Murphy’s within 30 days.

In 2016, the Gunner Government rushed through legislation to block the liquor retailer from coming to town, but later reversed that decision amidst public backlash.

“We have been having conversations with the NT Government for some time now about the possibility of moving the location of the store following community feedback,” he said.

“The new site is further away from local Indigenous communities and we believe the change will help to alleviate some of the key concerns.

“We have spent a lot of time having meaningful conversations with local communities to understand their views, listen to any concerns they may have and to address them.

It’s unclear how the change of location affects the concerns of opponents, including the Foundation for Alcohol Research and Education (FARE) and the National Aboriginal Community Controlled Health Organisation, that signed a letter on Wednesday with other NT bodies calling for shareholders and board members of Woolworths to abandon its push for the project.

The letter argued that bringing in the liquor giant would contradict the government’s policies to reduce alcohol-related harm in the community.

The Liquor Commission had rejected the original application last year on public health grounds, stating the initial site was too close to vulnerable aboriginal communities nearby.

Endeavour Drinks Group said they had spent time consulting with Indigenous groups in the community and had eventually won over their support.

EDG said the new store would be part of an overall $30 million private investment project. The company said the Dan Murphy’s alone would inject $15 million into the local economy during the construction phase, including 163 jobs over seven months and 40 jobs ongoing.

The application for a liquor licence could be resolved before Christmas, with plans to open the store within 12 months.