Croc attack: Man in hospital after being bitten while spearfishing in East Arnhem 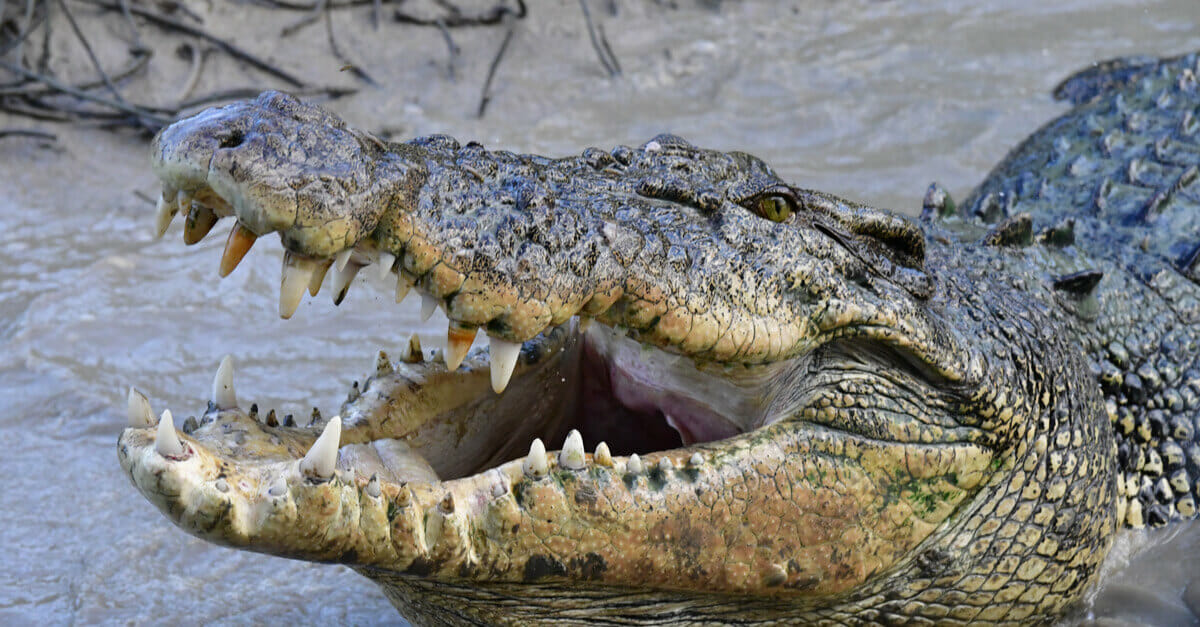 A man who was bitten by a crocodile while spearfishing in East Arnhem this morning has been airlifted to hospital with arm and leg wounds, NT Police said.

Police in Nhulunbuy said they received a report that the man was spearfishing around 4am when he was attacked by the crocodile.

Police did not say how big the crocodile that attacked the man was.

The 22-year-old man suffered leg and arm injuries in the attack but his injuries are not life-threatening, police said.

“Due to the remote location of the incident, a community member transported the victim to Birany Birany,” said Senior Sergeant Xavier McMahon.

“He was then airlifted to Gove District Hospital, where he remains in a stable condition.”