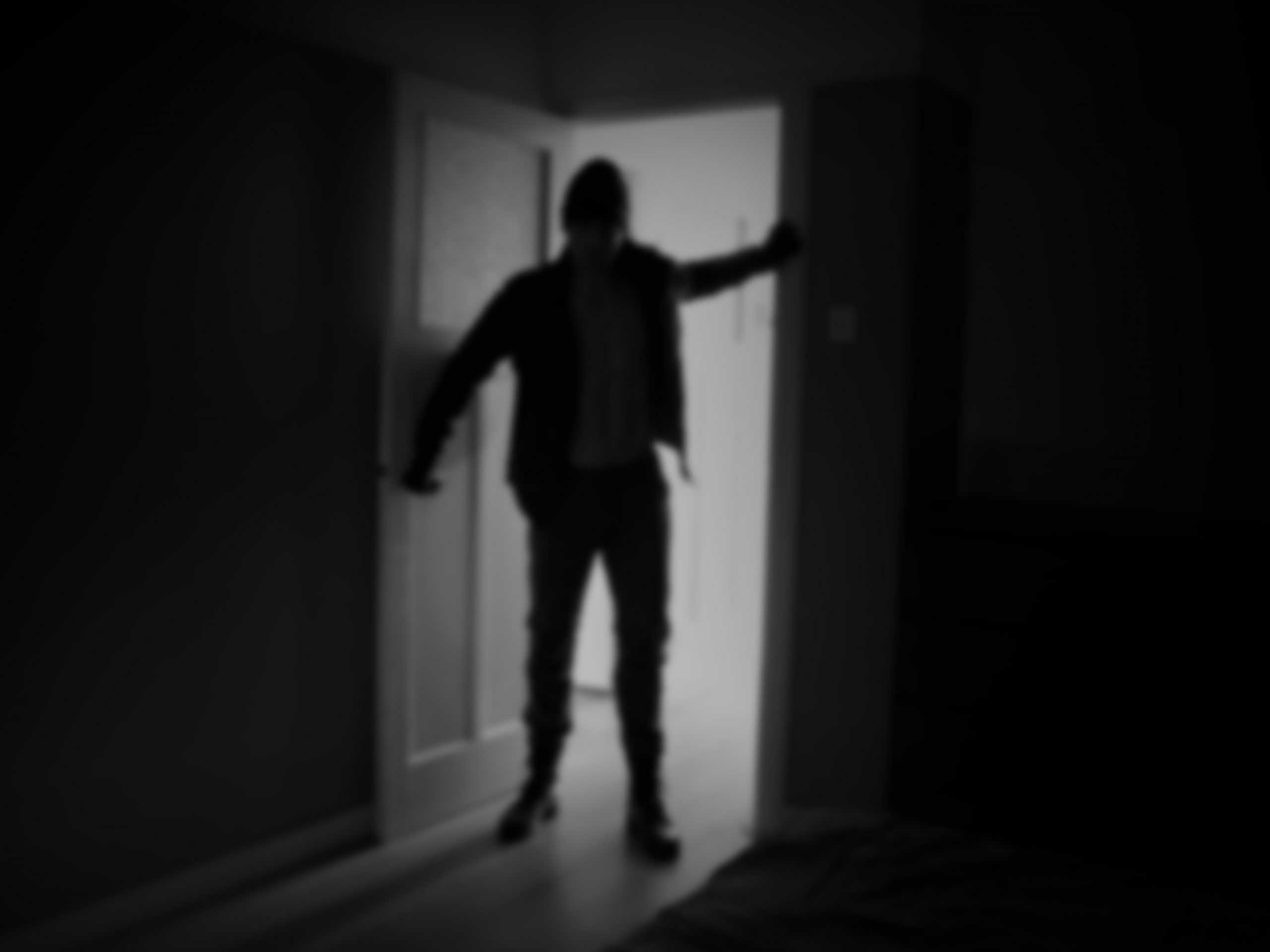 NT Police have arrested a 32-year-old man and are looking to locate three more offenders who allegedly robbed and assaulted a man inside his Karama home on Sunday night.

Police said the group of four included two males and two females they allege broke into a house on Koolinda Crescent around 10pm, where they allegedly assaulted the male resident and stole a number of “small items” before fleeing the house.

The victim, whose age wasn’t mentioned by police, suffered minor injuries, and was treated by St John Ambulance.

Authorities did not mention the extent of the injuries sustained by the victim.

NT Police said they arrested a 32-year-old man on Monday and have charged him with aggravated robbery and aggravated unlawful entry.

He was scheduled to appear in Darwin Local Court today.

“Investigations into this robbery are ongoing and there are currently three offenders outstanding who are known to police,” Detective Senior Sergeant Brett Cottier said.

“Attacking a man in his home is a cowardly act and the Serious Crime Squad will ensure everyone involved faces court for it.”