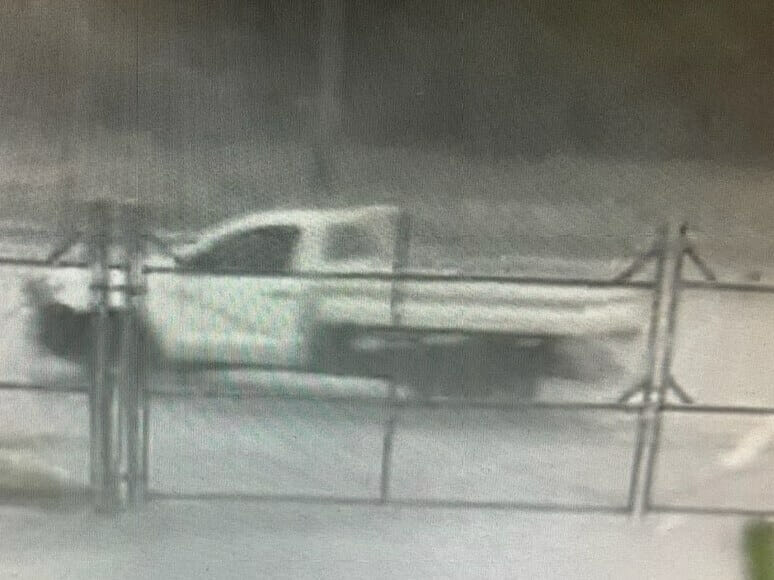 UPDATED: NT Police say they have located a 27-year-old man who jumped a fence at the Howard Springs COVID-19 quarantine facility Friday evening and escaped in a waiting white ute on the other side.

A passing motorist reported the incident to police just before 6pm.

Police issued a statement at 1:30am Saturday morning, saying they located the man in the Darwin CBD shortly before midnight.

It’s understood he was at a local Mitchell Street bar when he was apprehended.

It’s unclear where else the man had been between the time he had absconded from the Howard Springs facility and the time he was apprehended.

Health Minister Natasha Fyles said on Saturday that the man was on day 13 of his stay at the Howard Springs facility and was considered “low risk”.

“The man has been returned to the [Howard Springs quarantine facility] for an urgent Polymerase chain reaction (PCR) test,” the police statement said.

Police did not mention the whereabouts of the driver of the getaway ute.

Police had issued an earlier statement around 9:30pm Friday night to inform the public that the man had scaled the fence and was on the run after being picked up by the white ute on Howard Springs Rd.

Police did not know three hours after the incident, who the individual was or where he was.

“Police and staff at [Howard Springs] are currently confirming the absconder’s identity prior to releasing further information,” the statement released late Friday said.

Police could not say at the time if the man was infectious, how long he had been at the facility, the circumstances that led to his quarantine or what section of the facility he was staying.

Police released an image of the ute late Friday night and indicated in the later statement that the public had helped locate the man.

In January, a 33-year-old woman was fined $5,000 for jumping a fence and escaping the facility. She was found 15 minutes later, authorities claimed at the time, not far from the facility. She did not have a running ute waiting for her.