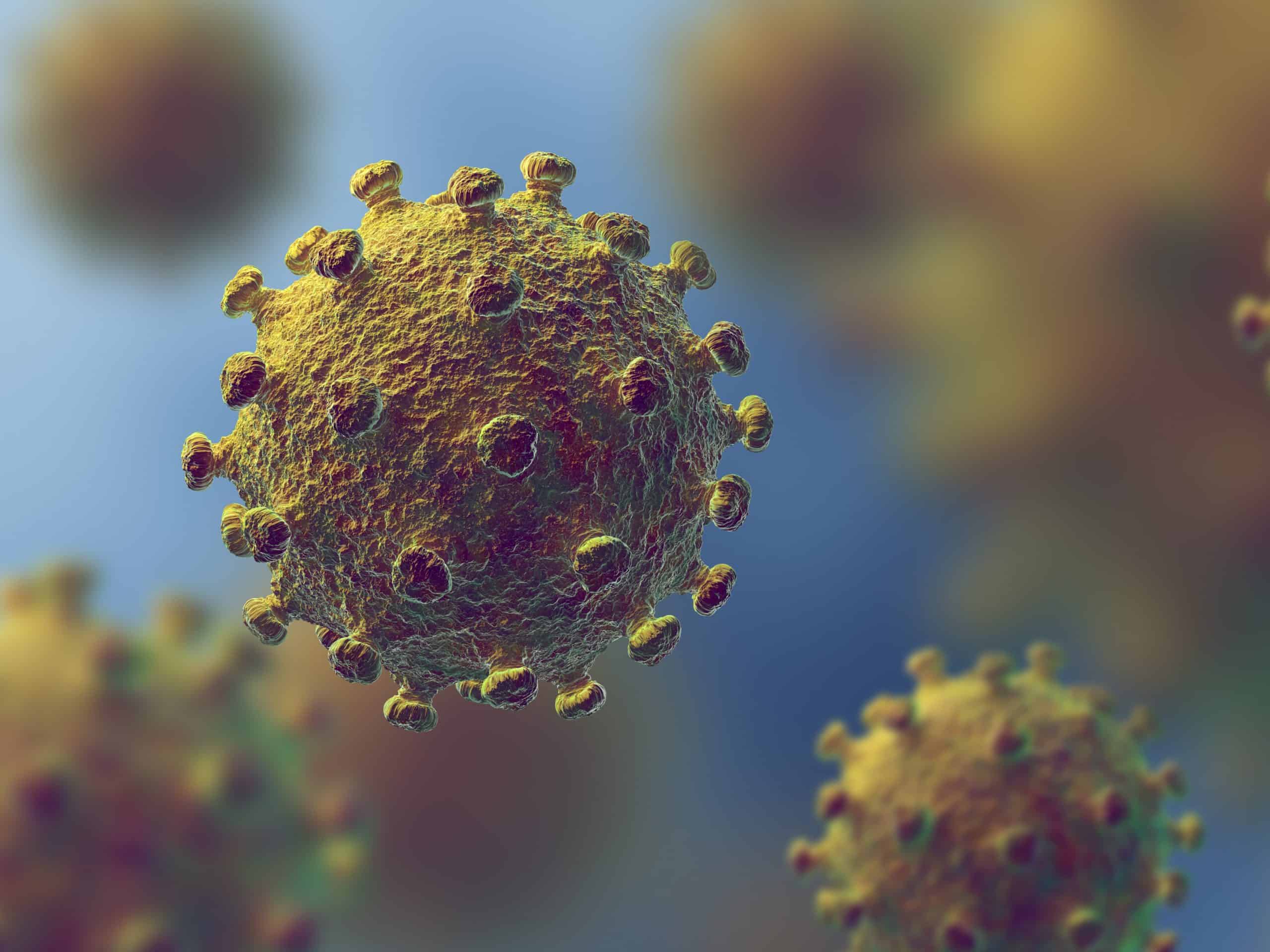 Contact tracing protocols have started in an unidentified Territory remote community after an apparent failed drug boat run to Darwin by a group of locals.

NT Police said late Friday that eight men and one youth were arrested for breaching the Biosecurity Act after travelling by boat from the unspecified remote community to Darwin and back again without being quarantined.

At one point, police said, the group were stranded on the dinghy overnight after it broke down.

Police declined to release the name of the community.

In a statement released Friday night, NT Police said that on Wednesday, a group of five males travelled by boat from their remote community to Darwin.

Four additional passengers are alleged to have boarded the vessel at some point, police said, and the extended group began the return journey home to their community.

“Shortly before arriving, the vessel broke down leaving the group stranded on the water overnight,” police media manager Rob Cross said in a statement. “Assistance was provided by a family member shortly before noon the following day.”

Police said they received a tip-off that the boat may be transporting alcohol and drugs, and “met the boat where it landed”.

A 37-year old man was allegedly found with 27 grams of cannabis and was arrested for that and for breaching bail conditions.

“Police investigations identified several breaches of the Biosecurity Act by those on board the dinghy who entered a designated area from an excluded area without appropriate authorisation or quarantining periods,” Mr Cross said in the statement.

The nine males were “located, arrested and charged” for failing to comply with emergency requirements, the statement said.

“Contact tracing has begun within the community with the assistance of the (local) Health Clinic,” Mr Cross said.

Police media did not respond to questions Friday night. It was unclear why police had to “locate” the men in the community, if police had “met the boat where it landed”, as they earlier claimed.