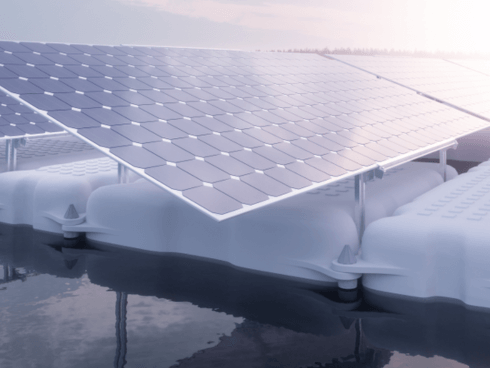 Singapore-based sustainable energy company Sunseap aims to build a A$2.7 billion, 2,200 MW floating solar project on Batam Island after reaching a deal with the Indonesian government’s Badan Pengusahaan Batam that will sit just 50km from Singapore – a lot closer than the NT-based Sun Cable project.

The floating solar farm project will cover 1,600 hectares and is expected to feature the largest combined solar and energy storage systems, with a total capacity of 4,000 MWh.

While the Batam Island plan is just 50 kms away from Singapore, it has raised questions about the proposed Sun Cable project and the efficiency of its massive 4200-kilometre underwater connector.

The A$30 billion Australia-Asia Power Link, commonly known as the Sun Cable project, is massive in scope and magnitude and will include a solar power plant on a 12,000-hectare area at Powell Creek Station in the Northern Territory, some 600 kilometres southeast of Darwin. The plant will have the ability to generate up to 20 gigatonnes of power and 36–42 gigatonnes of battery storage. 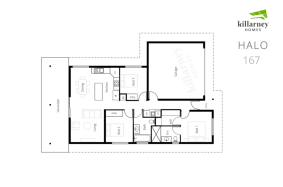 The heart of the project is the 4,200-kilometre underwater cable that will link the renewable energy source to its primary market in Singapore.

Transmission lines will follow the Adelaide–Darwin railway line from Powell Creek to Livingstone, south of Darwin, then divert to Gunn Point, approximately 20 kms northeast of Darwin, where a conversion station and storage facility will be erected on a 55-hectare area.

Frank Phuan, co-founder and CEO of Sunseap, said his project might pave the way for similar-sized sustainable energy projects across Southeast Asia.

“We believe that floating solar systems will go a long way to address the land constraints that urbanised parts of Southeast Asia face in tapping renewable energy,” he said.

Sunseap has recently completed Singapore’s first floating offshore solar farm in the Johor Strait, and this new project is a significant milestone for the firm.

Construction of the Sun Cable project is scheduled to begin in 2024. It’s expected to produce 1,500 construction jobs and 350 operating jobs, with an investment of $8 billion in northern Australia. While the Sunseap project is due to start in 2022 with planned completion in 2024.

In March, Sunseap completed a much smaller 5 MW floating system near Singapore along the Straits of Johor.

At the COP26 Summit in Glasgow, the Sun Cable team was prominently displayed at the Australia pavilion. David Griffin, chief executive officer of Sun Cable, revealed to the Australian Financial Review that he had spent the week talking with investors, consumers, and other industry players working on similar initiatives across Europe.

In October, a Singapore-based independent electricity retailer, that earlier pledged to be a buyer of Sun Cable’s solar energy, exited the retail electricity market – along with four other retailers.

In March 2021, iSwitch Energy, one of the city-state’s top three retailers and its largest green retailer, had pledged its support to be a foundation off-taker for the solar energy to be produced by the proposed Sun Cable project.