CLP boss Ron Kelly supports defeating Labor at election, but not by preferences 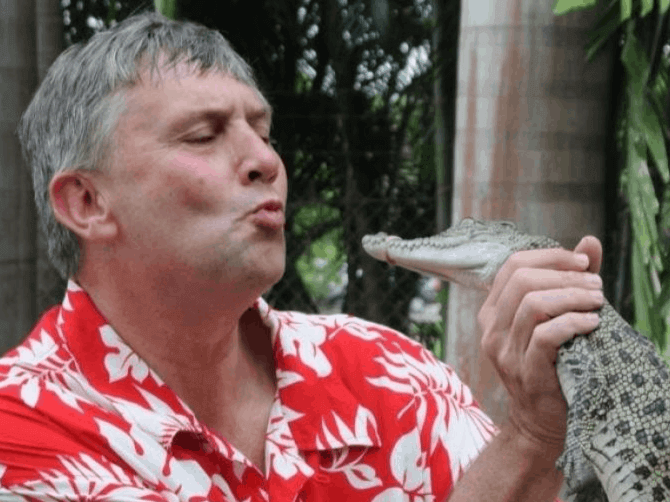 CLP president Ron Kelly insists the Country Liberals’ main priority in the upcoming Territory election is defeating the Gunner Government, despite the party preferencing Labor second in the Johnston by-election.

Speaking on Mix 104.9 this morning, Mr Kelly said the CLP’s focus was defeating Labor on August 22 and it was willing to work with “any candidate, any party that shares our ideas and our values”.

But he could not explain why the CLP elected to preference Labor second in February’s Johnston by-election and did not rule out doing the same thing in August.

“There’s been a lot of criticism of the CLP and our preferences,” he said.

“Make up your own mind, but you have to fill in cards so we put a number in every box on the card in the order that they appeared and so be it.”

It remains unclear whether a preference deal between the CLP and Labor was made in March, when Labor helped the CLP reclaim opposition status from the Territory Alliance party in a surprise ambush on the floor of Parliament.

When asked if the party would consider working with Territory Alliance to unite the conservative vote, Mr Kelly was non-committal.

“The common goal at the moment is to hold the current Gunner Labor government to account as best we can … to present a genuine alternative,” he said.

“Our position hasn’t changed, the focus is on defeating Labor and we will always work with people who share those ideals.”

The CLP today announced two new candidates for the election, with project manager Toby George to run against Labor Minister Paul Kirby in Port Darwin and veteran police liaison officer Phillip Alice pre-selected in the rural seat of Stuart, due to be renamed “Gwoja”.

Mr Kelly said the party was planning to name its remaining candidates “in the coming weeks and going forward”.

“There will be a lot of waters under a lot of bridges between now and then (the election).”