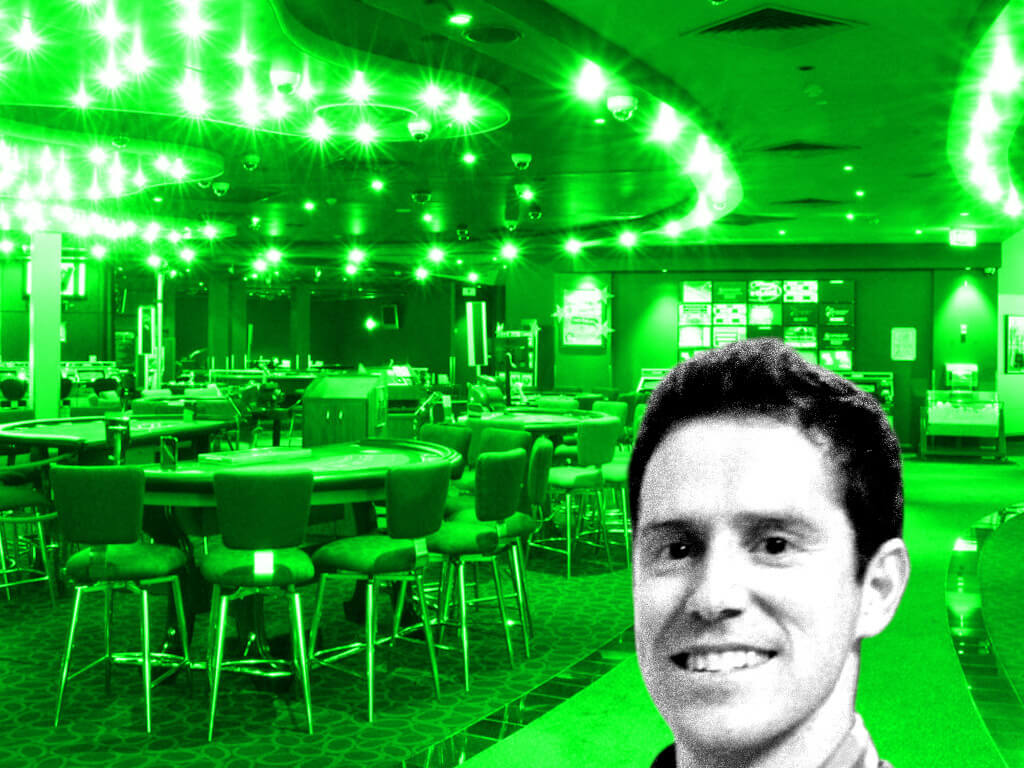 A senior adviser to the Chief Minister allegedly told an Alice Springs businessman to “fuck off” twice after he had raised concerns about crime issues during a government visit to the town last week, independent MLA Robyn Lambley said in Parliament.

Ms Lambley said the businessman had approached Michael Gunner after running into him at Lasseters Casino last Thursday.

“[He] shook his hand. He was not rude or aggressive,” Ms Lambley said in Parliament yesterday.

She identified the staffer as Kym Morgan – who is listed as a “press secretary” to the Chief Minister, starting in the role last February after managing communications for the NBN for two years, according to his LinkedIn page.

“The question I need [to ask] the Chief Minister is … Do Darwin people get told to F-off by your minders or is that exclusively for people in Alice Springs?” she said.

“If you were delivering and truly listening and responding to the crime crisis in Alice Springs, I would not be mentioning this story—in fact, I feel disgusted by it—but it is a real story and [I] would like the Chief Minister to provide an explanation as to why he seems to condone this sort of outrageous and rude behaviour.”

Mr Gunner’s office refused to respond to questions about the alleged incident today, but released a statement to the ABC and NT News purportedly from Mr Morgan, who said he and Mr Gunner were only at the casino “to have a beer and watch the football”.

“I categorically deny the accusations made under parliamentary privilege by Robyn Lambley,” Mr Morgan said.

“I simply told the person that we were there to have a beer and watch the football. He reacted poorly to this and told me on at least six occasions that he was going to ‘ruin me’ during two subsequent conversations where he approached me.”

Mr Morgan claimed the businessman had since contacted him through “other digital carriage ways in what I consider to be a harassing manner”.

His statement incorrectly dated the incident as having occurred on “Thursday March 18″. The Thursday was actually March 17.

Ms Lambley posted about the incident to her Facebook page, asking if it was “ever ok for public servants to tell members of the public to F-off”.

Former Labor MLA Scott McConnell posted that he had seen similar conduct when he was on the fifth floor of Parliament.

“I used to get the same treatment from staff members on level five even when I was a member of the Labor caucus,” he wrote.

Ms Lambley said in Parliament the allegations further exposed a toxic culture on the fifth floor.

“I do question the integrity of the people who you choose to have around you, Chief Minister, this is a pattern of behaviour,” she said.

“We have had all sorts of incidences with your staff over the last five years. You sacked Alf Leonardi for what you claim was mismanagement, but from our perspective you threw him under the bus. Ryan Neve, I understand is possibly being investigated for corruption regarding travel during caretaker period. Kent Rowe is a former chief of staff who is on trial facing historical sex charges and now we have this gentleman upstairs, Kym Morgan, telling people in Alice Springs to F-off in public places. It is disgraceful.”

Current Member for Daly Dheran Young was involved in an incident outside Parliament House in February last year, when he was a fifth floor staffer, in which he allegedly swore at and threatened CLP MLA Josh Burgoyne, telling him to “watch what you say”.

Despite the government saying his conduct “in no way represents the values of our Labor Government”, Mr Young was preselected as the party’s candidate in the Daly byelection six months later.

Mr Gunner did not respond to questions about the latest incident.