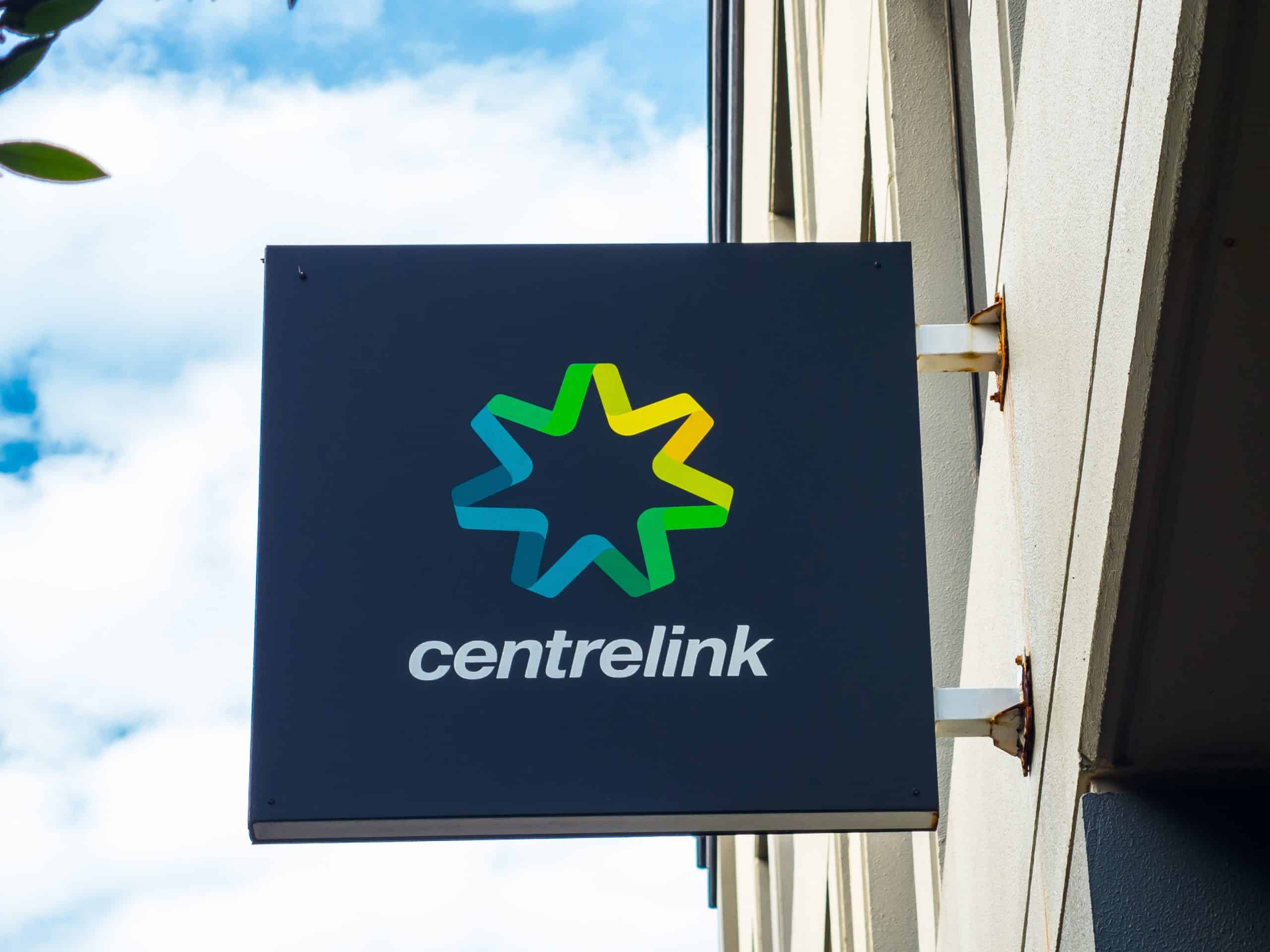 Thousands of Territory tourism and hospitality industry workers, among others, could lose their jobs after the Federal Government’s JobKeeper wage subsidy program ended on Sunday, amid concerns some businesses will struggle to survive without government backing.

“They have found it difficult to pivot, there isn’t necessarily a market ready to go for them.”

He said he had reached out to Federal Treasurer Josh Frydenberg to seek JobKeeper’s extension for tourism related businesses but did not hear back.

The Federal Treasurer has meanwhile stated that other support from the Morrison Government will be implemented in JobKeeper’s absence, including $1.2 billion in flight subsidies to provide cheaper tickets to tourism areas including Alice Springs and Darwin.

Federal Treasury secretary Steven Kennedy predicted around 100,000 to 150,000 workers across Australia who were supported by JobKeeper may lose their jobs.

Mr Gunner said there was a 60 per cent decline of businesses and employees relying on the JobKeeper program from last September.

“So, the big thing now is how many people will transition into employment and businesses were just prepared to wait to the end of JobKeeper then pivot in,” he said.

In October 2020, the Federal Government launched another temporary incentive for businesses to employ additional young job seekers called the JobMaker hiring credit where eligible employers could receive payments of up to $200 per week.

Mr Gunner said the NT Government will “fill in the missing dollars” by providing up to $200 to eligible people beginning in April. But he admits it’ll be the “truth test” in April when asked if it’s sufficient to help 2,000 businesses survive.

“We’re providing some help there with employment costs,” he said.

“I am hopeful for a lot of businesses, but there are going to be a number out there, particularly those ones who are focused towards international businesses that I think are really going to struggle because we just can’t give a date on the international borders.”

The NT Government also announced a $1.25 million “boost” for tourism operators in Central Australia earlier today, which will go towards a “suite of tourism marketing activities” for the region.