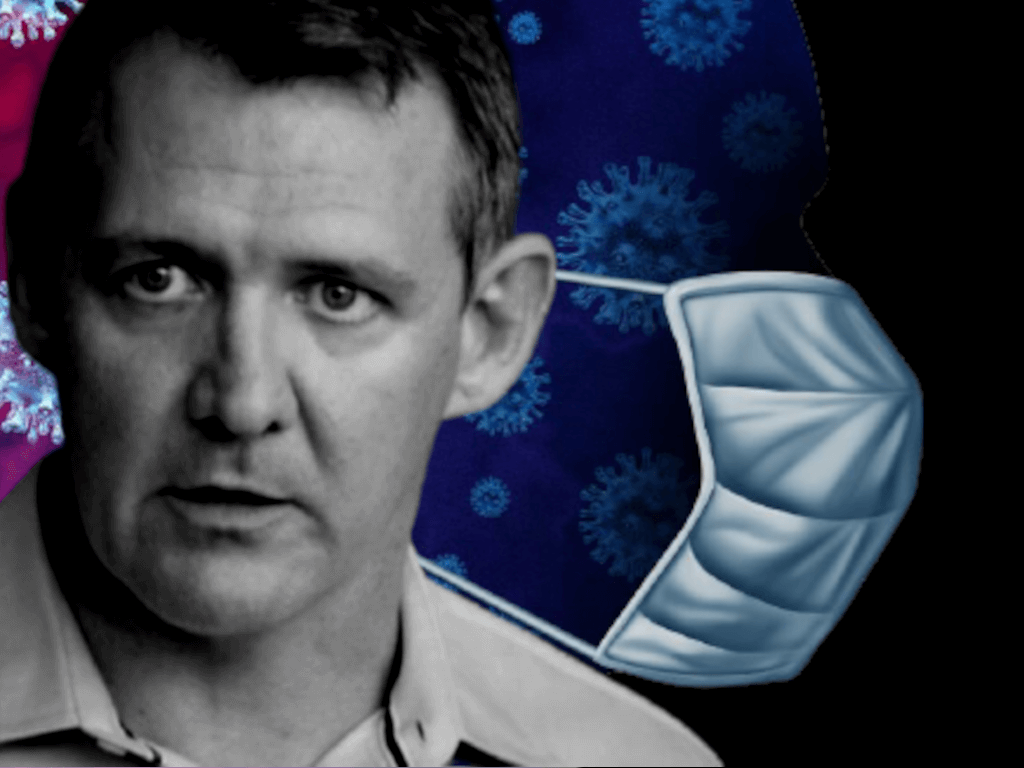 UPDATED: Chief Minister Michael Gunner has gone into isolation after experiencing “cold-like symptoms” following the arrival of family members from Toowoomba over the weekend as questions have been raised over why the NT declared that area a hotpsot.

“The Chief Minister has had some cold symptoms so he’s doing the right thing and making sure that he self isolates and gets tested,” she said.

Parts of Queensland including the City of Brisbane, Ipswich, Logan City, Moreton Bay area and Redland City were declared hotspots by the Queensland Government yesterday.

The NT Government also declared those areas hotspots as of 4:30 pm Monday, but took the extra step of declaring the Toowoomba region as a hotspot as well, meaning anyone coming into the NT after that time will be sent to mandatory quarantine for two weeks from any of the six local government areas.

It’s understood the NT’s chief health officer Dr Hugh Heggie declared Toowoomba a hotspot after learning that a “large group of people” had visited a “venue of concern” in Brisbane before going back to Toowoomba.

Queensland’s chief health officer Dr Jeanette Young said they had no confirmed cases in the Toowoomba group but that the NT was being “ultra-cautious”.

“We’ve got to remember the NT is very high risk because of their high first nations number of people and their high (numbers of) remote indigenous communities, so he made a decision, which I totally support,” Dr Young told The Chronicle newspaper in Toowoomba.

The Chief Minister said on Facebook that his in-laws had arrived on Sunday and were staying with him, adding that he is currently “mildly symptomatic” and thanked those who had “reached out”.

Mr Gunner was on Mix 104.9 earlier Monday and was reportedly seen at St Nicholas Greek Orthodox Church on Sunday with family.

He previously went into isolation in February, in the middle of the Labor ‘cocaine sex scandal’ and was tested for COVID-19 after feeling unwell at the time, but it was later determined that he did not have coronavirus.

Mr Gunner had his first shot of the AstraZeneca vaccine last week.

“Following the declarations we’ve made today, they [Mr Gunner’s family members] will need to isolate and get tested too,” Ms Manison said.