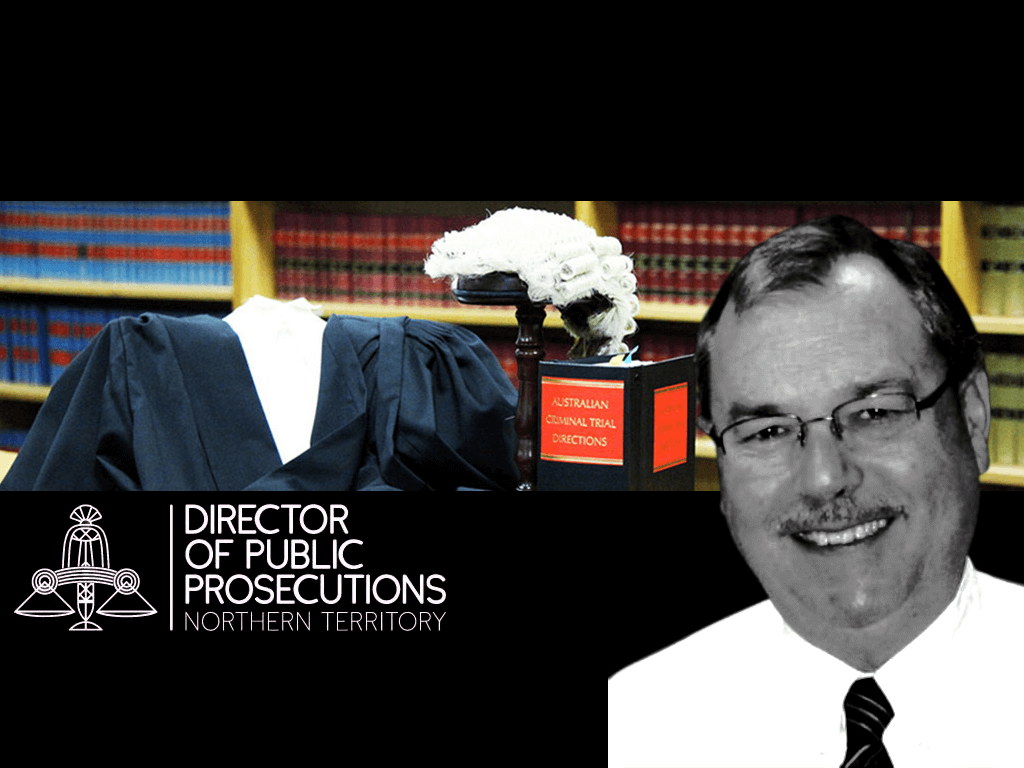 Director of Public Prosecutions Jack Karczewski and deputy director Matthew Nathan have announced they are both leaving their senior roles at the end of the month, throwing the office of the DPP into turmoil.

The announcement of their upcoming departures is part of a mass exodus of senior people from the DPP office that has raised questions about the office’s ability to continue to function effectively.

Mr Karczewski’s and Mr Nathan’s resignations, announced late this afternoon, follows senior Crown prosecutor Stephen Geary, who was appointed a magistrate last week; John Ibbotson, another senior Crown prosecutor who also resigned this week; as well as another three prosecutors with varying levels of experience who have either recently resigned or taken long periods of leave.

Those departures follow major losses of senior prosecutors David Morters in Darwin and Steve Robson in Alice Springs last year, both of whom have not yet been replaced.

A statement released by the Department of Attorney-General and Justice did not directly reference the state of the office or address the mass exodus.

The statement said Mr Karczewski will be taking “extended personal leave” from June 30 “with the view of stepping back from his role to retirement later in the year”.

An “acting” chief executive officer of the department said that arrangements for an acting director of the DPP are now underway, with Victoria Engel “stepping in as deputy director [to] ensure the OPP continues with strong and stable leadership”.

Details of Mr Kraczewski’s extended leave and retirement were not disclosed, but sources told the NT Independent he has been dealing with health issues of late.

He was appointed deputy director in 1998 and Director of Public Prosecutions in 2013.

“I ask that Mr Karczewski’s privacy is respected while he is on personal leave,” acting department CEO Gemma Lake said in the statement.

Mr Nathan, who had been with the DPP for 13 years and deputy director since 2018, accepted a new role with a “prosecution firm” in New Zealand.

He was the lead prosecutor in the Ben Hoffman murder trial, which is currently scheduled for September, but it remains unclear what will happen with that case now that Mr Nathan is leaving.

“The decision to leave my role was not made lightly,” he said in a statement.

“I am passionate about the work that I do and feel pride in being part of an organisation that assists and supports the most vulnerable members of our society. However, the opportunity to raise my children in my homeland where they can connect with their culture and family was too great an opportunity to miss”.

Chief Minister Michael Gunner and Attorney General Selena Uibo did not respond to questions, including if the public can have confidence there are enough senior people in the DPP office to continue to function in the way in which the public expects.