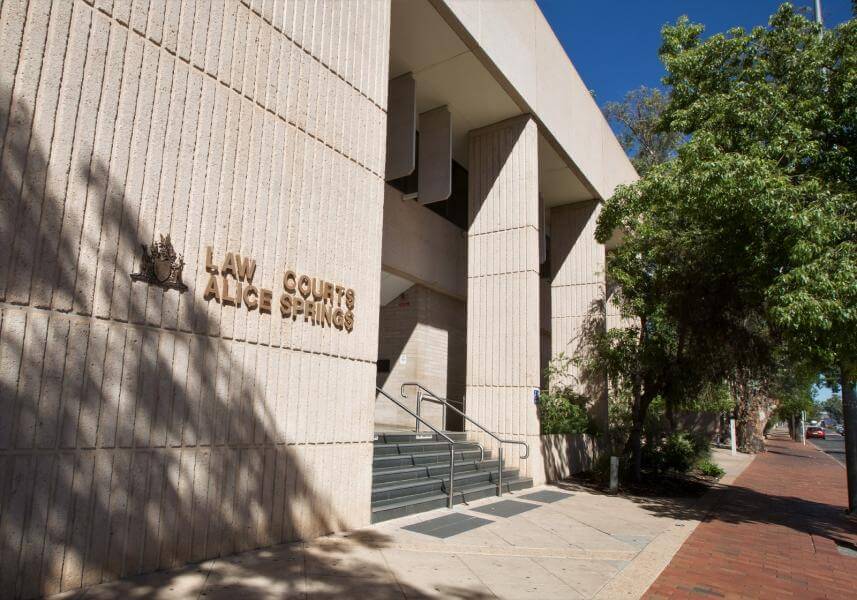 A 23-year-old man from Central Australia has been charged with multiple child abuse offenses, including production of child abuse materials and disseminating indecent communication to a child via social media, NT Police said.

The man, from an unnamed remote community, allegedly engaged in the online child exploitation via various social media platforms.

The platforms used in the offending were not detailed by the police.

Authorities from the Joint Anti-Child Exploitation Team (JACET) travelled to the undisclosed remote community in Central Australia on Monday to arrest the man.

He is in custody and was scheduled to appear at the Alice Springs Local Court on Tuesday to face child abuse offences including soliciting child abuse material, transmitting indecent communication to a child under 16-years-old, and procuring a person under 16 years of age for sexual activity.