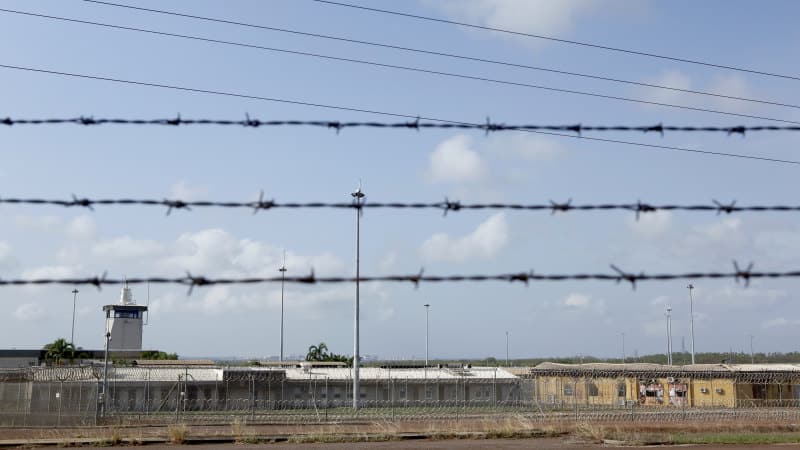 A prominent Darwin barrister says his pursuit to reduce the Northern Territory’s “racist” and “shameful” incarceration rate – higher than anywhere else on the planet – has been stifled and censored by the Australian Lawyers Alliance.

The Precedent did not publish the article, with the editor of the publication calling for a sweep of heavy edits, most notably in regards to critical references to the key players in the system – Supreme Court justices, local court judges, and lawyers.

National president of the Australian Lawyer’s Alliance Graham Droppert said while the article made a host of “strong points”, it was counter-productive to criticise the organisations he says are working hard to provide assistance.

“Cutting these organisations down is not helpful and we prefer to work cooperatively with other legal organisations that are also engaged in addressing injustices in the system,” he said.

But Mr Lawrence said the rejection of valid criticism revealed the ALA as a “lawyers club” intent on quashing free speech.

“The changes centred on cutting out my criticisms of the legal profession and associations of lawyers, whom I criticised for being complicit and mute in relation to the deterioration of the NT legal system,” Mr Lawrence said.

“For me to proffer an article which says a lot of things about issues, and to have it sent back for approval with significant parts excised for no good reason other than it might offend the legal community… is an attack on truth, integrity and the freedom of speech,” he said.

“It is censorship at its worst.”

An imprisonment rate that has ‘accelerated past Pluto’

The article, originally titled, The Aboriginal Gulag: The Northern Territory’s Criminal Legal System, was instead published in full by Arena, an online publication which states on its website that it “challenges the contemporary status quo”.

Mr Lawrence claims the Royal Commission into the Protection and Detention of Children in the Northern Territory failed as the NT’s Indigenous incarceration rate continues to outweigh anywhere else on the planet. 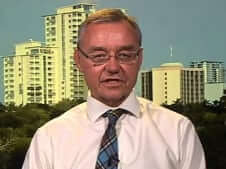 “The criminal courts now operate like clearing houses rather than vehicles for due process,” Mr Lawrence writes.

“This has been one of the factors that have led to more, and longer, Aboriginal imprisonment. The legal profession has presented no real opposition to this incremental slide and is now effectively muted, if not signed up to this mediocrity.”

The North Australian Aboriginal Justice Agency (NAAJA) declined to provide a comment on the criticisms, with a spokeswoman saying the opinion piece proffered no factual evidence.

President of the Criminal Lawyers Association of the NT, Marty Aust, argued that while the Australian Lawyer’s Alliance’s alleged censorship flies in the face of open transparency, the article was inaccurate and disappointing.

“For the last three years under my presidency we have engaged tirelessly with meeting with government, ministers and committees, we’ve lobbied on seeking major reform and rolling out the recommendations of the royal commission into youth detention,” Mr Aust said.

“I’ve written numerous articles putting forth solutions to issues, so I’m just wondering what more it is that is expected that we can practically do?”

“For at least the last two decades CLANT has rallied against the over incarceration and representation of Aboriginal and other vulnerable people in custody and detention,” he said.

“We want to see the abolition of mandatory sentencing, greater diversion options for youths and adults, specialist courts, a functional drug court and reform around drug possession offences, reform to parole including recognition of street time and statutory parole for certain sentences.

“We have lamented the dearth of resources and secure accommodation for people with serious mental health issues that find themselves involved in the criminal justice system.”

Mr Aust acknowledged “significant issues” exist within the current criminal justice system, but took issue with an article he said offered no solutions.

“I’m not disappointed that the article is out there because it shows just how unfair it is, much of the finger pointing is not accurate and all it is doing is making critical, unfounded, disparaging remarks about organisations trying to make serious inroads within a less than perfect system.”

Mr Lawrence’s op-ed suggests if local legal groups were doing their jobs, the children wouldn’t be rioting while incarcerated.

“The only people in the Territory who mount any opposition are the children themselves, who, confirming Martin Luther King’s words that ‘a riot is the language of the unheard’, regularly attempt protests and breakouts,” he wrote.

The article can be read in full here.