Calls mount for Gunner to explain why voters misled before election 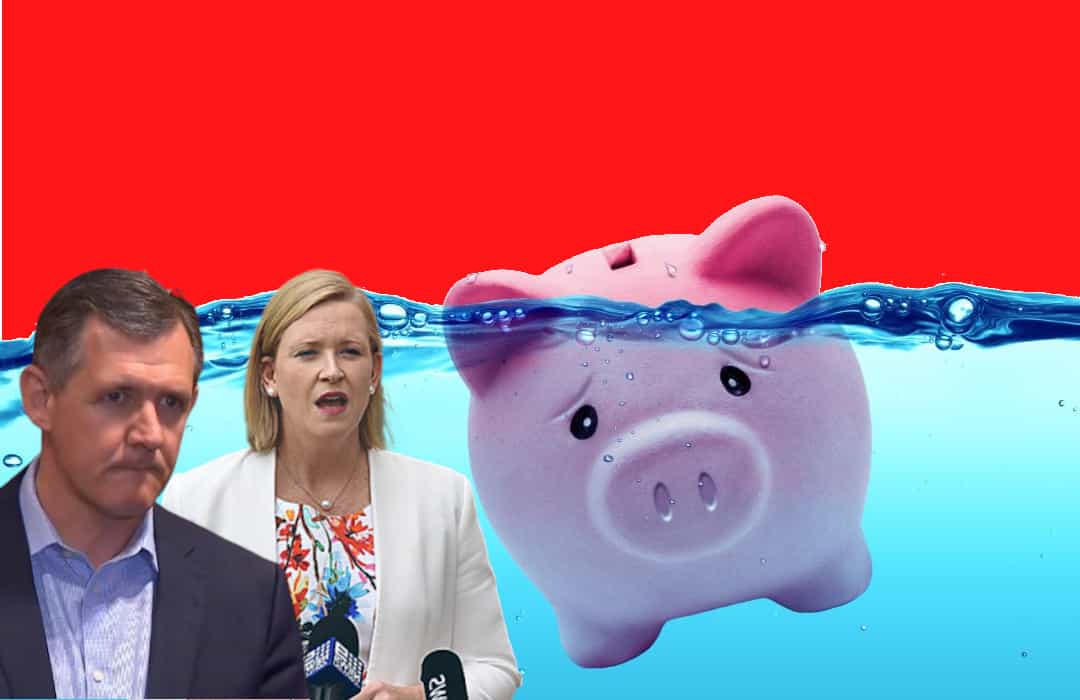 The Gunner Government needs to explain to Territorians why it lied to them in the lead up to the NT general election after providing misleading financial figures in a “horrifying” breach of public trust, a long-time political observer and academic has said.

The NT Independent revealed on Monday that an investigation launched by Auditor General Julie Crisp found the official financial figures released by then-treasurer Nicole Manison and Chief Minister Michael Gunner in their “COVID-19 Financial Report” on July 29 – a day before they went into caretaker mode – were inaccurate, misleading and breached the law.

She also found corrections to the misleading figures were not provided until three days before the August 22 election – which was never publicly announced – and were only released on a departmental website by under-treasurer Craig Graham after he was confronted about the misleading figures.

Mr Gunner had refused to release a budget or pre-election fiscal outlook before the election despite extensive pressure from the opposition and business community, pointing to the COVID-19 report as a true snapshot of the Territory’s finances ahead of the election.

Former Martin Labor government adviser and CDU academic Professor Rolf Gerritsen said he was “horrified” that voters were sent to the polls with misinformation provided to them by the Gunner Government that was not publicly corrected before votes were cast.

“We citizens went to the election not knowing the true state of the Territory’s finances.

“Popping a correction of an erroneous fiscal statement on a departmental website, rather than through a parliamentary or public statement from the Treasurer is a serious abrogation of governmental responsibility. It is a deeply worrying trend.

“Who tracks the Treasury website, except at budget time? This government is getting less transparent by the day.” 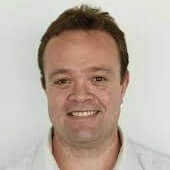 In the lead up to the election, Mr Gunner had made public statements that he would not be campaigning, choosing to rely on his government’s handling of the coronavirus pandemic to get Labor re-elected, which included embellishing the reality of the situation, the Auditor General found.

Ms Crisp said the government could not back up claims Mr Gunner had made at the time of the fiscal report that 92,500 Territorians could have been infected with coronavirus, requiring 5400 hospitalisations and costing more than $200 million if he had not prevented it through his government’s public health measures.

Ms Crisp found that claim violated the Public Information Act because the government could not provide a proper source to back up the figures.

She also found claims in the COVID-19 Financial Report around departmental spending were incorrect, that the overspend-underspend figures were not sourced and that the “outcomes” reported did not take into account unbudgeted changes to own-source revenue.

Ms Crisp concluded the information presented in the report contravened the Public Information Act by producing “statements that are misleading”.

No consequences for misleading the public in the NT

Opposition and crossbench MLAs condemned the Gunner Government for lying to the public.

“The Gunner Labor Government has once again trampled over all notions of openness and transparency.

“The Chief Minister’s response [to these breaches of the Information Act] will be the measure of his government’s integrity.”

Independent Member for Araluen Robyn Lambley said the Gunner Government’s mismanagement of public money has been going unchecked for more than four years as the debt spirals out of control and much-needed spending reduction measures are not enacted.

“The Auditor General’s findings confirm what I have suspected for a long time: Gunner and Manison have been seriously lying to Territorians about the state of the budget,” she said.

“They have been treating Territorians like fools, feeding us complete rubbish.

“This is a government that is way out of its depth and has resorted to lie upon lie to cover up their incompetency.”

Ms Crisp’s damning report has not been reported in other media despite the seriousness of the findings.

Mr Gunner has not responded to the NT Independent’s questions about misleading the public ahead of the election.