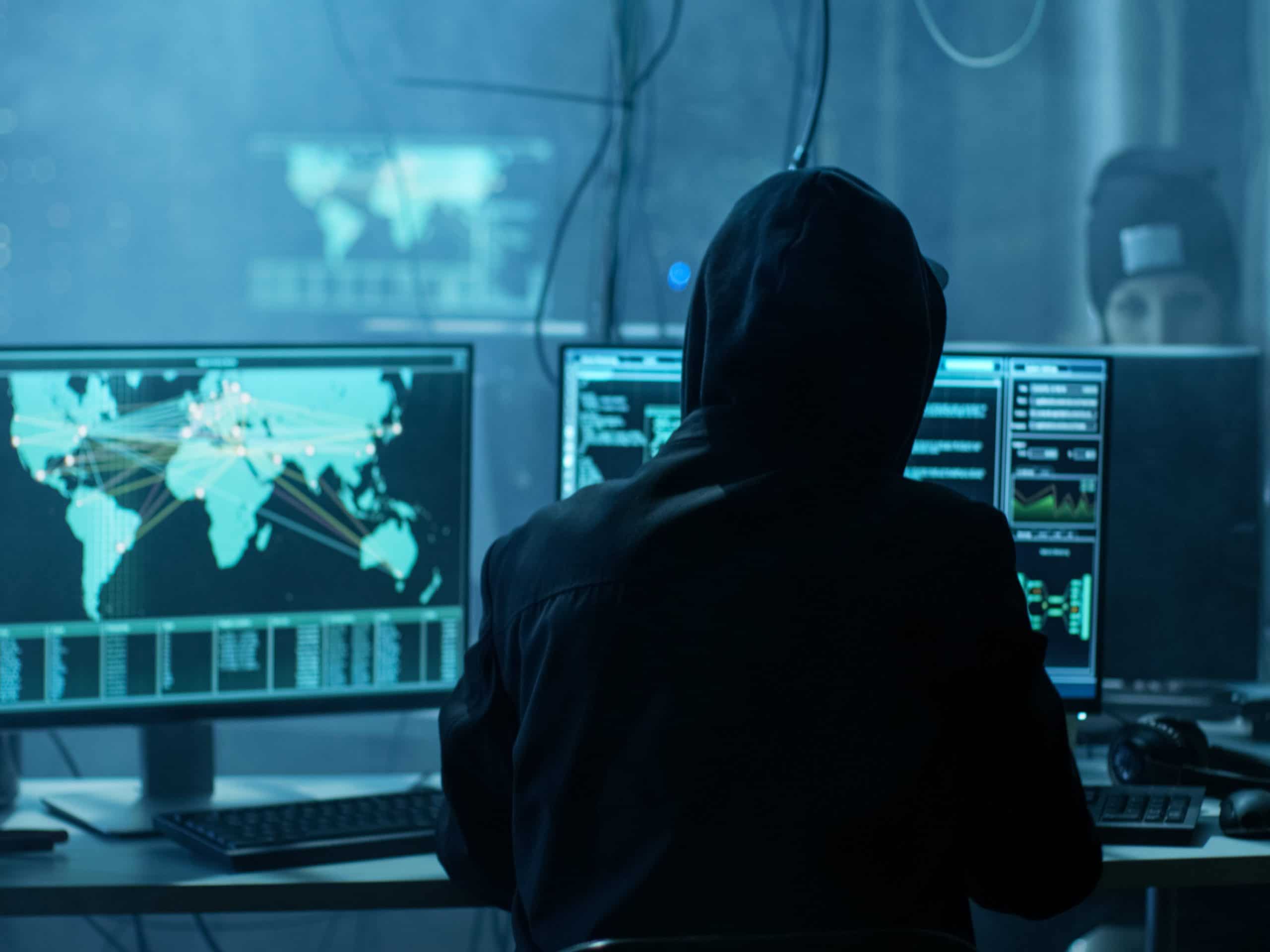 Thousands of Territorians have had their personal and business emails released in a data-breaching mass email sent by the Health Department in relation to the government’s COVID-19 Territory Check In app.

The latest stuff-up had the department send an embarrassing mea culpa to affected Territorians this week, offering apologies for the “unintentional error” that exposed the email addresses of thousands, while claiming those responsible will never let it happen again.

“This unintentional error has been addressed with the team responsible and additional assurance steps have been introduced to ensure this does not happen again in future,” wrote Sue Hawes, the head of the COVID-19 “hazard management” unit, to affected users in a letter obtained by the NT Independent.

“The Department of Health takes the protection of your information seriously and I would like to assure you that your personal information is being managed in accordance with the NT Health Privacy Policy.”

No explanation was offered as to how the data breach occurred.

Ms Hawes was appointed to the senior role through an unadvertised, internal hiring process last August that raised eyebrows at the time due to Ms Hawes’s reported close friendship with the then-chief executive of Health and her lack of experience in disaster management.

Upon unveiling the Territory Check-in app last November, the government claimed the only people to have access to users’ personal information would be Health Department officials and technical support personnel.

That now includes 4400 private businesses and government contacts that were part of the email regarding an update about the app, with all personal and business addresses open for everyone to see and use.

Nobody to be held accountable for ‘negligence’

One business owner, who the NT Independent assured would remain anonymous, said the government’s handling of Territorians’ personal information that it had claimed would be protected was “disgraceful”.

“It’s really frustrating and bordering on negligent that this has occurred,” he said.

“I signed up for this app thinking my details would be kept safe, to find out I can now be contacted directly by businesses is a disgrace.”

It’s the latest embarrassing stuff-up for the Health Department and Health Minister Natasha Fyles, who the CLP said should be held accountable.

“This is the Minister who spent $5,000 renting a Christmas tree, then took eight months to update the BDR monthly report and blamed a ‘technical glitch’,” said CLP health critic Bill Yan.

“How can we have any confidence in Minister Fyles – who wants to expand the department and give it even more responsibility, through the amalgamation of the three major Territory Health Services – if her department can’t even undertake basic functions without exposing Territorians and their businesses to serious risks?”

The NT Government’s “COVID media team” did not respond to questions, including if anyone would be held accountable for the latest departmental stuff-up.