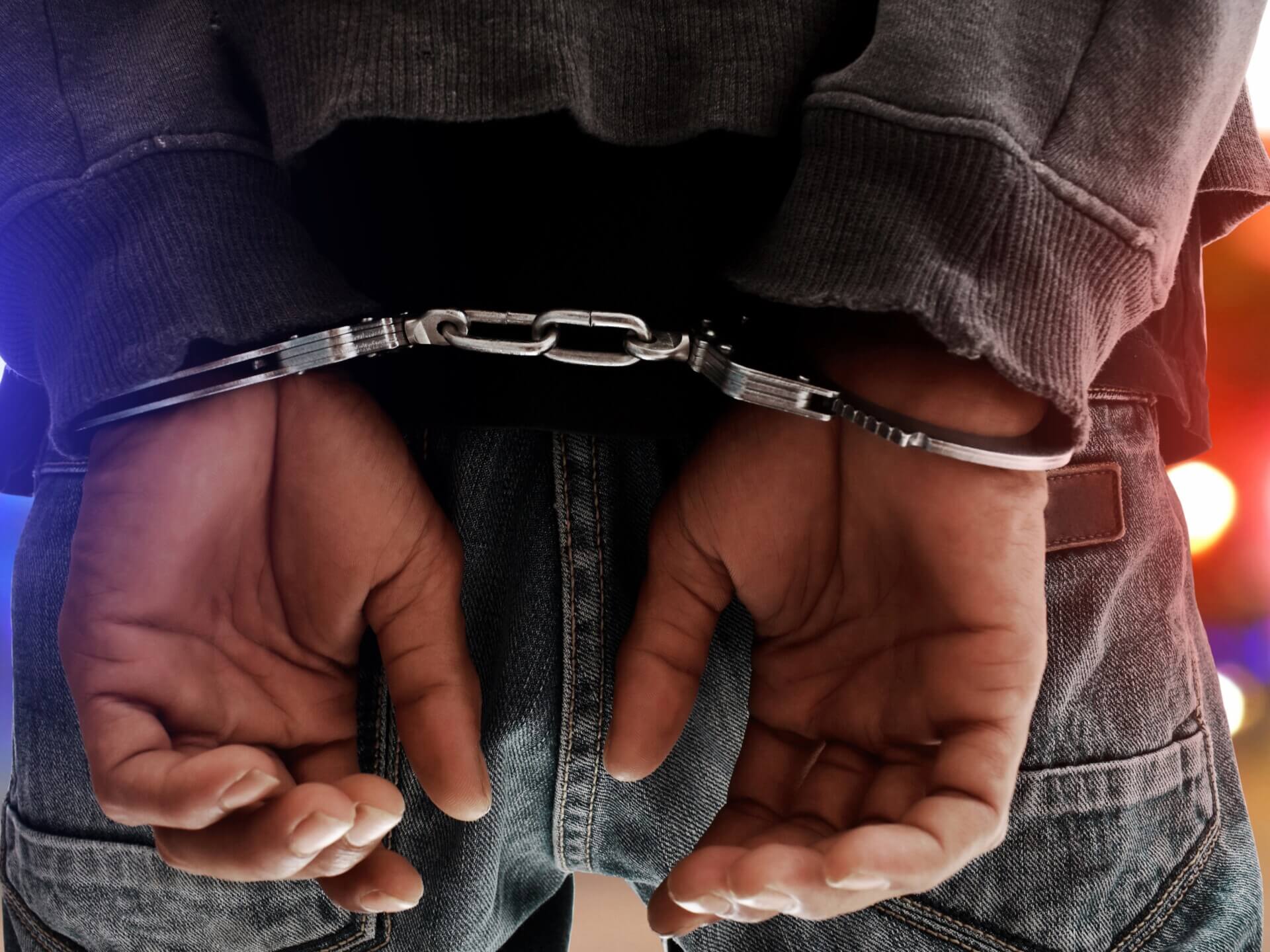 NT Police said they executed a search warrant with the Australian Federal Police at the man’s residence in Bees Creek on Thursday.

The 45-year-old man, who was out on bail, was allegedly found in possession of computers and mobile phones containing child abuse material.

Prohibited weapons and unsecured firearms and live ammunitions were also found in his house.

Dangerous drugs, believed to be intravenous substances, were also discovered.

The Joint Anti-Child Exploitation Team (JACET) arrested the man and charged him with multiple counts of child abuse, drugs, and firearms violations.

He was also charged with the possession of prohibited weapons, failing to meet storage requirement, possessing ammunition without a licence, and illegally possessing firearm.

Police did not detail the number of illegal weapons and ammunitions.

He also faces charges involving dangerous drug use and possession including failing to take care with syringe.

The man also breached his bail. Police did not mention his criminal records.

He remains in police custody and will appear at the Darwin Local Court on December 15.

“Possessing this material is not a victimless crime – every one of these images is an offence against a real child victim,” AFP Detective Sergeant Richard Matejic said.