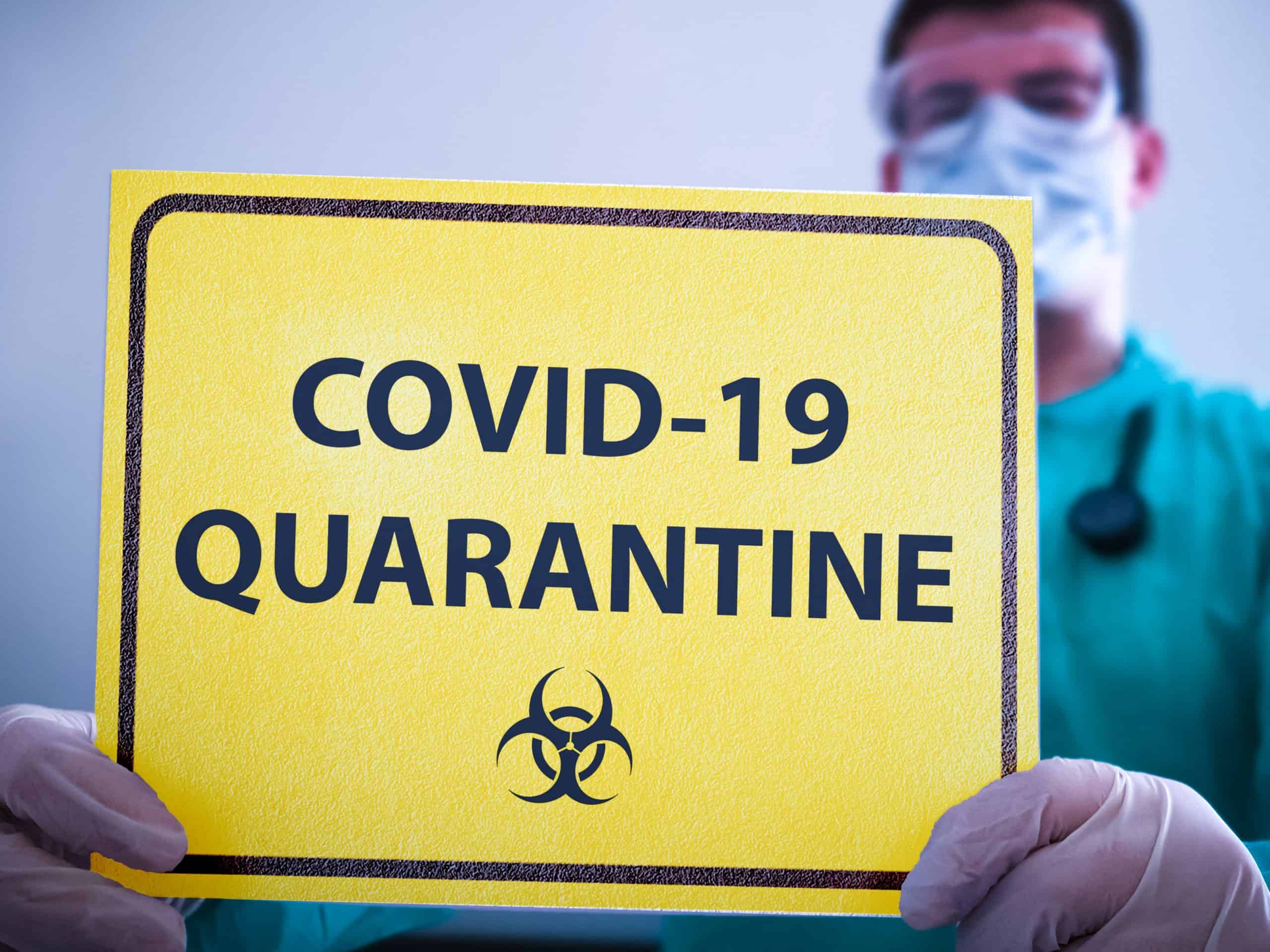 NT Police have issued another four fines to people from undisclosed places of origin for violating quarantine orders in the Territory.

Once again, the police declined to release where the four came from or explain why nobody has been sent to supervised quarantine after breaching health orders.

According to a police statement, a 48-year-old woman in Moulden, a 62-year-old man in Darwin CBD and an 18-year-old in Alice Springs were all reported to police for leaving their places of quarantine.

“They were all unable to provide a lawful justification as to why they were not quarantining and each was issued a fine,” police spokesman Rob Cross said in the statement.

Another 34-year-old man who arrived in the Territory from parts undisclosed on Tuesday was also fined after going to his job at Adelaide River without a proper exemption in place.

Police claimed that 24,078 compliance checks have now been completed and 125 fines issued. Until this week, police were disclosing where the people fined for breaching quarantine came from.

Although being given the power to put quarantine scofflaws under supervised quarantine, they have yet to do that, even for people who have broken quarantine orders more than once.

Chief Minister Michael Gunner has come under intense pressure from medical and Aboriginal groups to immediately enact supervised quarantine for anyone coming to the Territory from Victoria.

He said on Wednesday that people breaching quarantine make him unhappy, but put the burden on police to determine whether supervised quarantine was warranted.

“I am not happy when people breach their quarantine; we have that option that exists for forced quarantine which both police and environmental health officers can use based off their interpretation of the person’s behaviour,” he said. “But in my opinion if you breach, you get infringed and if you fail the attitude test you should go straight into forced quarantine.”