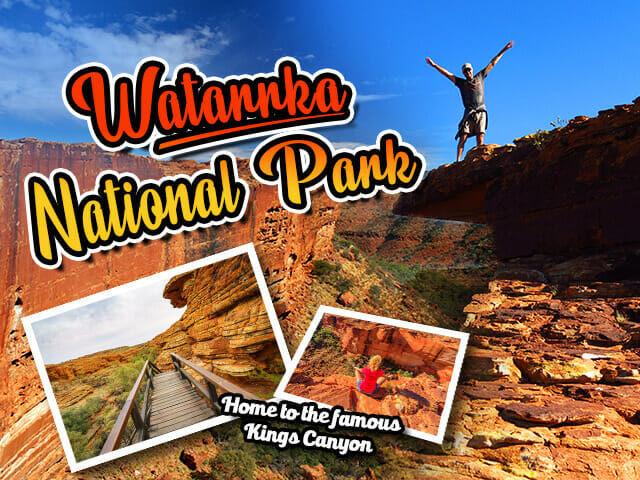 Tourists and travellers will soon enjoy a walk along the towering red rock cliffs of Kings Canyon while taking in breath-taking views of the forest of palms below, which is being touted as the next big thing in Australian adventure tourism, after an NT Government tourism grant was awarded to create the new trail. 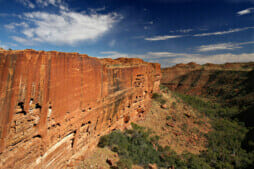 Among the attractions is the Watarrka trail which takes hikers through ancient landscapes and already attracts some 250,000 visitors annually.

Australian Walking Company (AWC) recently won a multimillion-dollar tender from the NT Government to design, develop and operate the track in partnership with Traditional Owners.

The NT Government has already committed $5.6 million in co-funding for the project.

AWC is now planning a multi-day hiking trail through some of the Northern Territory’s most remote and dramatic landscapes which is being billed as Australia’s next great outback experience. 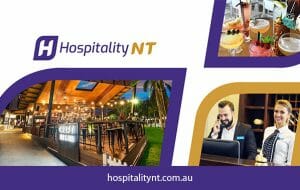 Located 330km southeast of Alice Springs, the track is seen as a major job-creator for Traditional Owners in the remote area, as well.

AWC, NT Parks and Wildlife and Traditional Owners are now deciding on the location and design of the walking trail.

“Operating walks in National Parks comes with the responsibility of safeguarding the natural wilderness and we are excited to have the special privilege of showcasing this outstanding walking track in the Northern Territory,” AWC executive director Neil Lynch said.

“We look forward to working with the Traditional Owners to design and create a walk that shares the unique heritage and cultural legacies while promoting the environmental conservation and historic preservation of Watarrka National Park.” 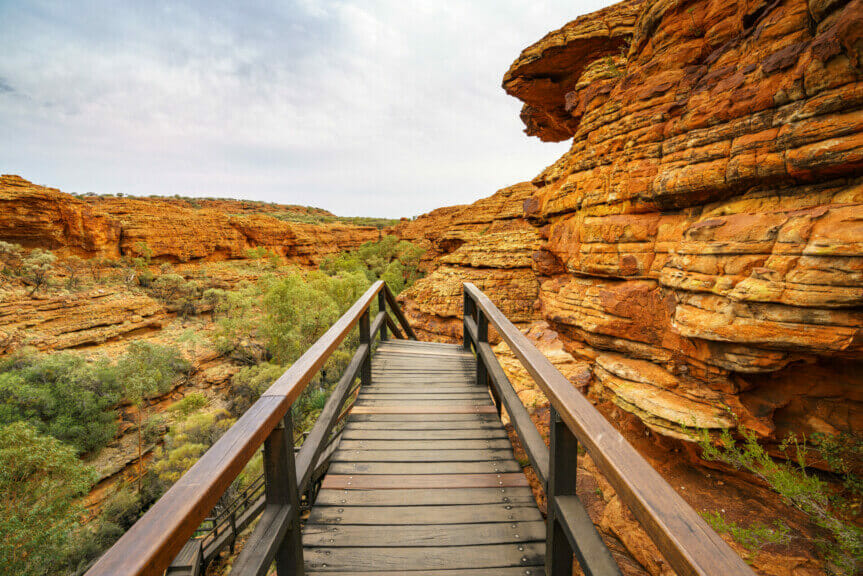 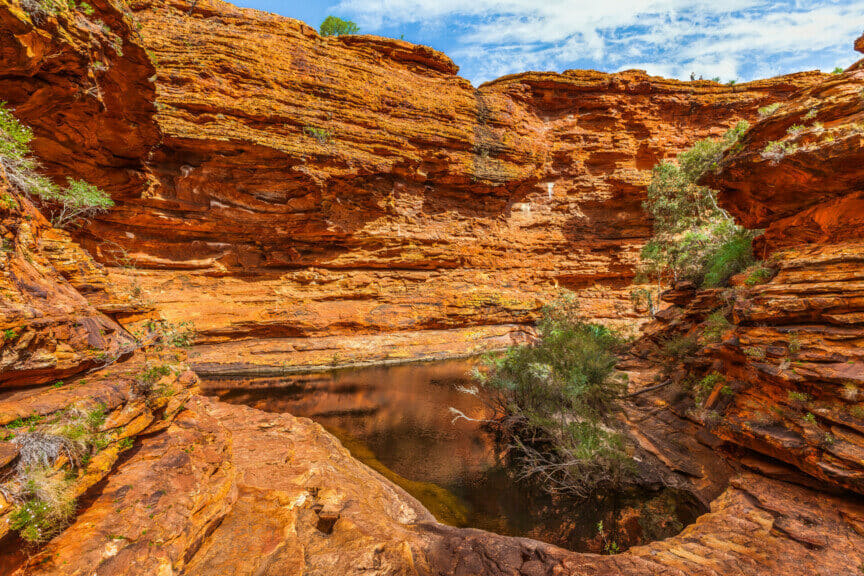