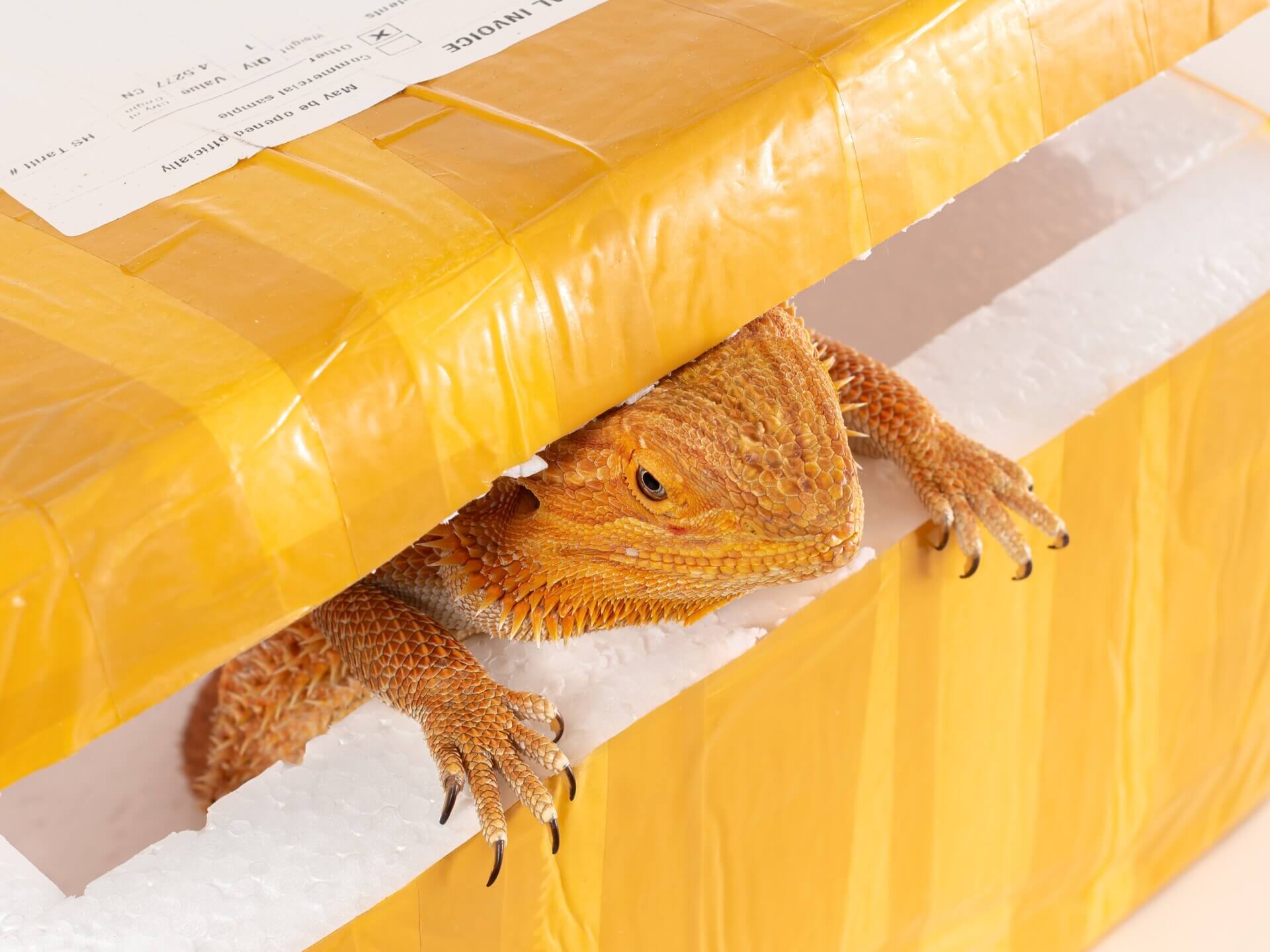 Two men who allegedly attempted to smuggle 77 reptiles, including three venomous snakes, out of the Northern Territory in a small truck to Queensland have been charged, NT Parks and Wildlife have said.

The 39-year-old driver of the truck and his 23-year-old male passenger were stopped by remote police at Avon Downs in July last year and served with a warrant to search the vehicle. Police and wildlife rangers seized 77 reptiles including the poisonous snakes.

Officers said the seizure included 26 different species of reptiles, all of which are protected wildlife in the NT. They did not disclose the different types discovered in the truck. 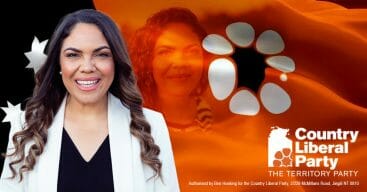 The men were transporting the reptiles without authority, paperwork or proof of possession, Parks and Wildlife said in a statement.

The two men are set to appear in Darwin Local Court on Friday to face “multiple charges for the alleged import, possession, take and export of protected wildlife”.

Anyone found guilty of illegally interfering with protected wildlife could face a five year jail term or a $78,500 fine.