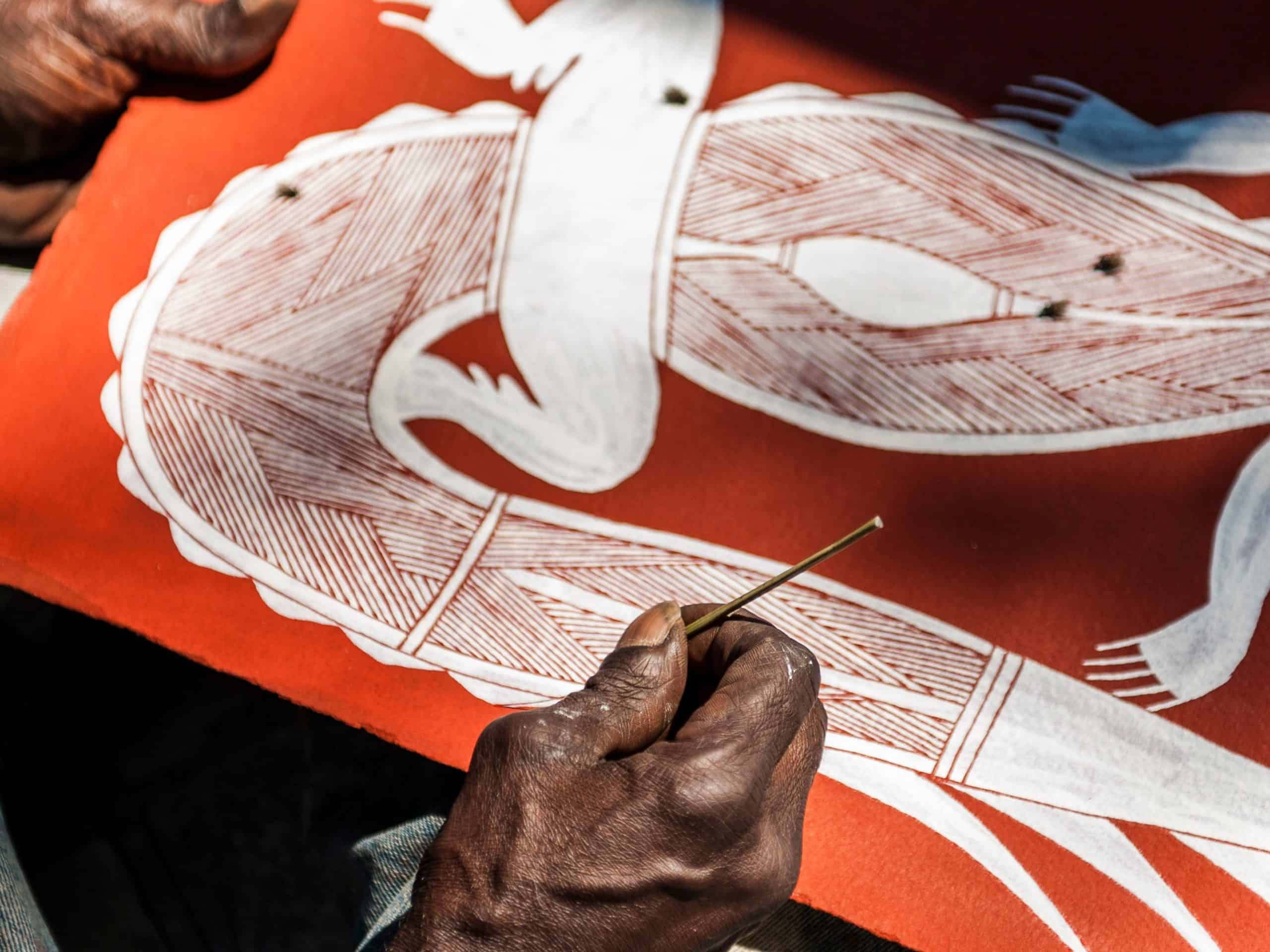 Traditional owners in Alice Springs have voiced their opposition to the National Aboriginal Art Gallery being situated at Anzac Oval, telling the Gunner Government they have been shown “utter disrespect” by attempts to push through the project while the community grieves.

A statement by the Mparntwe custodians, supplied to the NT Independent, stated that they do not consent to the development of the gallery at the government’s preferred Anzac Oval site, and said they were upset by the government’s movements while they grieved the loss of family members.

The government announced earlier this month that they would move to compulsorily acquire the land from Alice Springs Council for the art gallery.

“The timing of the recent developments demonstrates the utter disrespect the Northern Territory Government and Lhere Artepe have chosen to show to Mparntwe custodians,” the statement said.

“In an extremely sensitive time of hurt and sorrow, the (NTG) have chosen to advance the conversation around the proposed National Aboriginal Art Gallery.”

The Gunner Government last week announced the Lhere Artepe Aboriginal Corporation – a corporate body which represents the Mparntwe and two other Indigenous estates in central Australia – had provided a letter of support to construct the art gallery at Anzac Oval.

The announcement came on the same day that the government had signed a separate Indigenous Land Use Agreement (ILUA) with the corporation to develop five parcels of land for residential, commercial and industrial development.

“Lhere Artepe does not speak on behalf of Mparntwe custodians,” the Mparntwe statement said.

“Decision making authority over Mparntwe rests with our apmereke artweye through birth rights written in their skin, not a body corporate operating under majority rules. Lhere Artepe has no jurisdiction over the Anzac Oval precinct, as Native Title has been extinguished.”

The statement, signed by apmereke artweye for Mparntwe, Benedict Stevens and Doris Stuart on behalf of Mparntwe custodians, said a meeting with Tourism, Sport and Culture Minister Lauren Moss had occurred in June 2019, where more than 30 families voiced “a clear and unanimous” decision that the Aboriginal art gallery would only be supported if “it is located South of the Gap”.

“Minister Moss acknowledged in the meeting that this decision was received loud and clear,” the statement said. “Mparntwe custodians made multiple requests after the June meeting to work with the NTG in good faith on designing a more direct and respectful consultation process, and the NTG chose to circumvent those requests.

“We now respectfully ask that we are left to grieve the loss of our family members.”

Lhere Artepe’s letter of support was seen as a boost for the government’s plans to establish the gallery at the Anzac Hill precinct, but the Mparntwe statement is expected to hamper the government’s move to compulsory acquire the land.

Alice Springs Town Council has maintained they will oppose the move to acquire the Anzac Oval site.