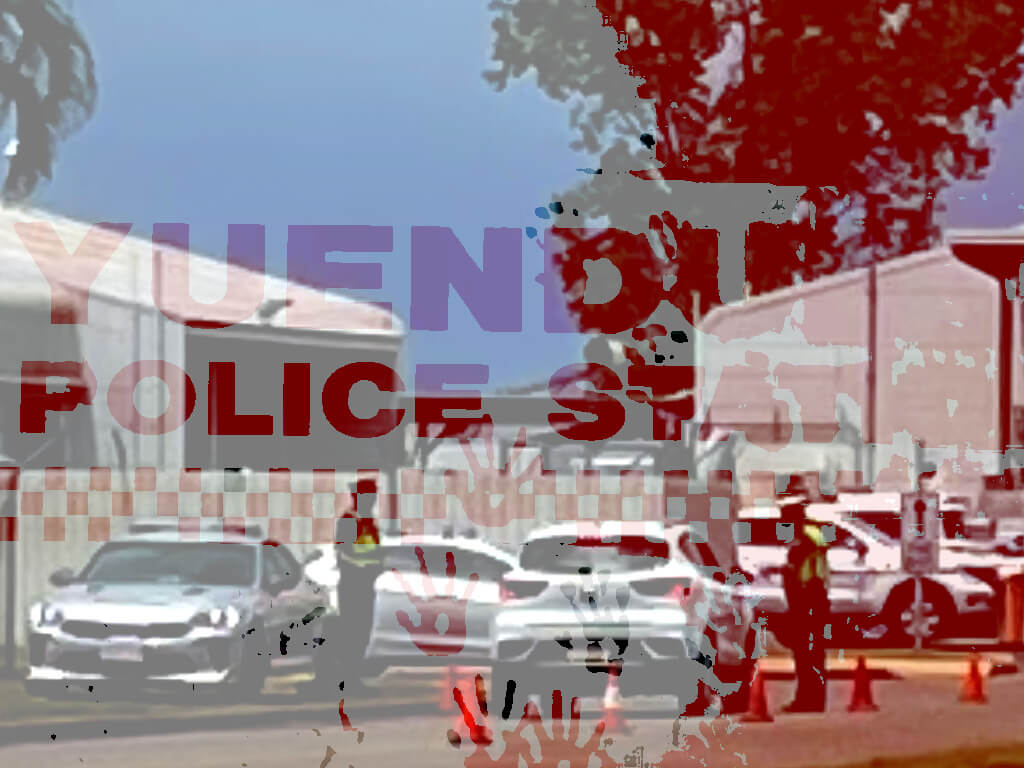 Prisoners have set the maximum security area of Alice Springs prison on fire, while police are checking the identification of anyone entering its headquarters, with extra internal security measures as well, following the not guilty verdict in the Constable Zach Rolfe murder trial Friday afternoon, sources have told the NT Independent.

In the NT Supreme Court in Darwin this afternoon Const Rolfe was found not guilty of murder in the shooting death of Yuendumu teen Kumanjayi Walker.

In the unanimous decision, the jury also found Mr Rolfe not guilty of the two alternative charges of manslaughter and engaging in a violent act causing death.

The sources say the areas were mainly concrete and steel, and said mattresses were set on fire, which created a toxic smoke.

About 3.30pm another source said prisoners were still rioting, and all Corrections staff had been called to attend work urgently, but the fire of about 20 mattresses had been put out.

Other sources have also told the NT Independent the Peter McCauley Centre in Berrimah on the outskirts of Darwin – the headquarters for Northern Territory Police – has gone into “lockdown” with ID checks on entry, and while people are moving within the facilities.

One police source said an Emergency Operations Centre was established in Alice Springs on Thursday in preparation for the verdict, which would have senior representatives from NT Police, Fire and Emergency Services, maybe St John Ambulance, as well as media and intelligence representatives from within police.

The NT Independent had previously reported some of the Territory Response Group had been sent to Alice Springs, and eight extra officers sent to Yuendumu, making for 11 in total.

One of the sources said there were also extra officers sent to Papaunya.

NT Police, Fire and Emergency Services have been contacted for comment.