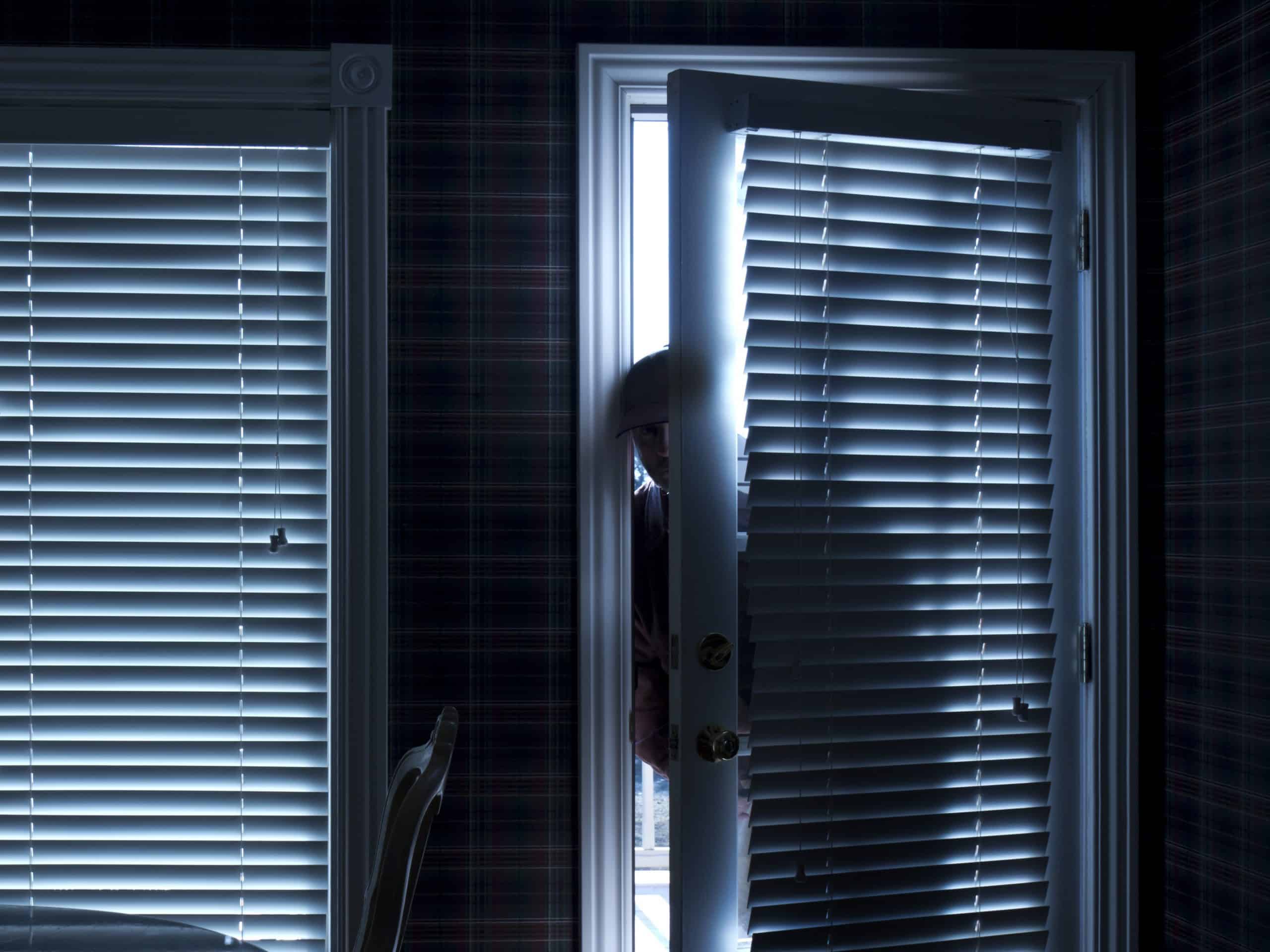 A 20-year-old Alice Springs man suffered cuts and bruising to the head after three unidentified offenders allegedly broke into his residence last night and struck him with a glass bottle, NT Police said.

Authorities are urging residents in the Gillen area who have CCTV footage to contact them to help identify the offenders who perpetrated the alleged unlawful entry and assault.

Police say the man woke around 1:30 am to discover three unknown people in the lounge room of his home in Hawkings Court. Police said one of the offenders struck the man in the head with a glass bottle before fleeing.

The man was taken to the Alice Springs Hospital for treatment of the laceration and bruises to the head he sustained during the assault.

Police did not say whether the offenders stole anything or if there was any damage to the residence. Police also did not offer a motive for the bizarre incident.

Police are asking witnesses or anyone who may have a CCTV footage in the area of Hawkings Court and surrounding streets from the past 24 hours, to contact them on 131 444, referencing PROMIS number 9428302.