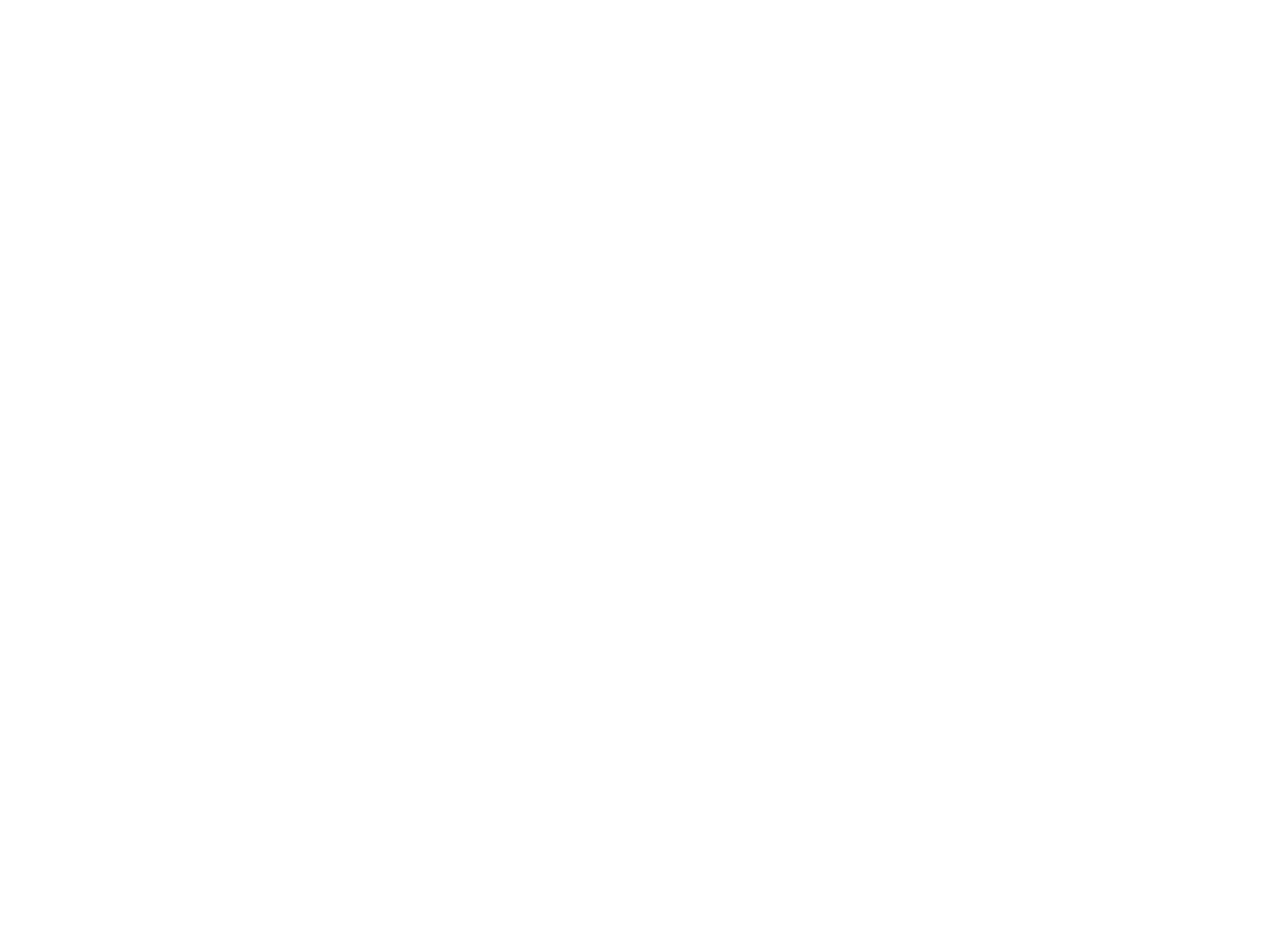 Sydney-based political activist group, GetUp, has been conducting voter enrolment drives in remote communities across the Northern Territory, a month out from the NT election.

GetUp’s First Nations Justice Team campaign director Larissa Baldwin said the group has travelled across the Territory making sure people are enrolled and well-informed for the election.

“This is work that the government should be getting right: making sure people are enrolled and know when and where to vote,” Ms Baldwin said in a statement.

“But the enrolment numbers are clear, it isn’t working, so we are stepping in and ensuring that Aboriginal communities across the NT are an electoral powerhouse.

“Just a few hundred votes can shift an election result in the NT, so that’s exactly what we’re going to do.”

Organisers told the NT Independent they aren’t enrolling people for any particular party, instead focusing on issues that include “stopping fracking and gas development in the region, ending the racist over-policing of Aboriginal communities and ensuring safe housing for all Aboriginal families”.

The First Nations Justice team has been to Minyerri, Ngukurr, Borroloola, Elliot and Tennant Creek so far and will continue visiting more communities until next Friday.

Ms Baldwin said Indigenous peoples in the NT have been taken for granted by politicians for too long.

“Ignoring these ongoing issues is a political choice, we need leaders committed to a ban on fracking, investment in housing for all Aboriginal families, and ending racist police violence,” she said.

“We know that voter enrolment is a huge issue, at the last election thousands of people in remote communities found themselves taken off the roll for senseless reasons like not having a conventional address or changing their name. ABS data shows there are 25,000 people who should be on the roll but aren’t, the equivalent of 5 electorates, and 16,000 are First Nations Territorians.”