$5.1m in grants to curb domestic, family and sexual violence in the NT

The NT Government has granted 10 anti-violence programs a total of $5.1 million in funds as part of a new initiative to fight domestic and sexual violence across the Territory.

The grants are part of the government’s Safe, Respected and Free from Violence Primary Prevention Initiative.

A new Domestic, Family and Sexual Violence Interagency Coordination and Reform Office (DFSV-ICRO) has also been created to facilitate and oversee the distribution of the grants which will be invested within three years among the funding recipients.

Ms Worden said the DFSV-ICRO will ensure that the funding delivers substantial, practical and meaningful change.

The DFSV-ICRO is tasked to simplify coordination with the concerned agencies in reducing rates of domestic, family and sexual violence (DFSV) in the Territory.

The office’s staffing will include key senior officers from appropriate Territory Government agencies such as Territory Families, Housing and Communities; NT Police Fire and Emergency Services; Attorney-General and Justice; and the Departments of Health and Education, the government said. 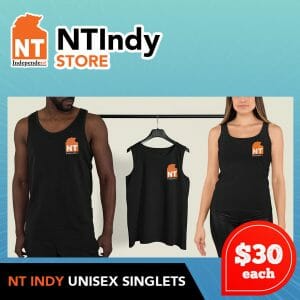 The approved projects for the $5.1 million grant target putting in place local cultural mechanisms to prevent domestic and family and sexual violence in remote Aboriginal communities, and also includes the music and entertainment industry.

“Domestic violence is impacting too many women and children – it is not good enough and we all need to do more to stop it,” Ms Worden said.