A seven-year-old girl has died at a remote location in Central Australia after reportedly falling from a vehicle she was travelling in with her father and sustaining serious head injuries, NT Police said.

The incident happened around 4pm on Sunday afternoon around 25kms east of Harts Range.

Police said initial invetsigations indicated she was travelling in the vehicle with her father and “several other people” when she fell from the moving vehicle “suffering serious head injuries”. 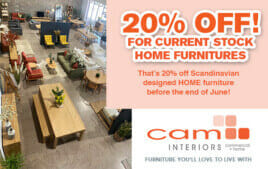 “The girl was conveyed to the Harts Range clinic and later medivac to the Royal Adelaide Hospital for Women and Children but later died from her injuries,” police media manager Rob Cross said in a statement.

It was unclear why police did not make the incident public before Wednesday morning. They said that the investigation is continuing.