Woman who was allegedly driven over in hit-and-run, dies from injuries: NT Police 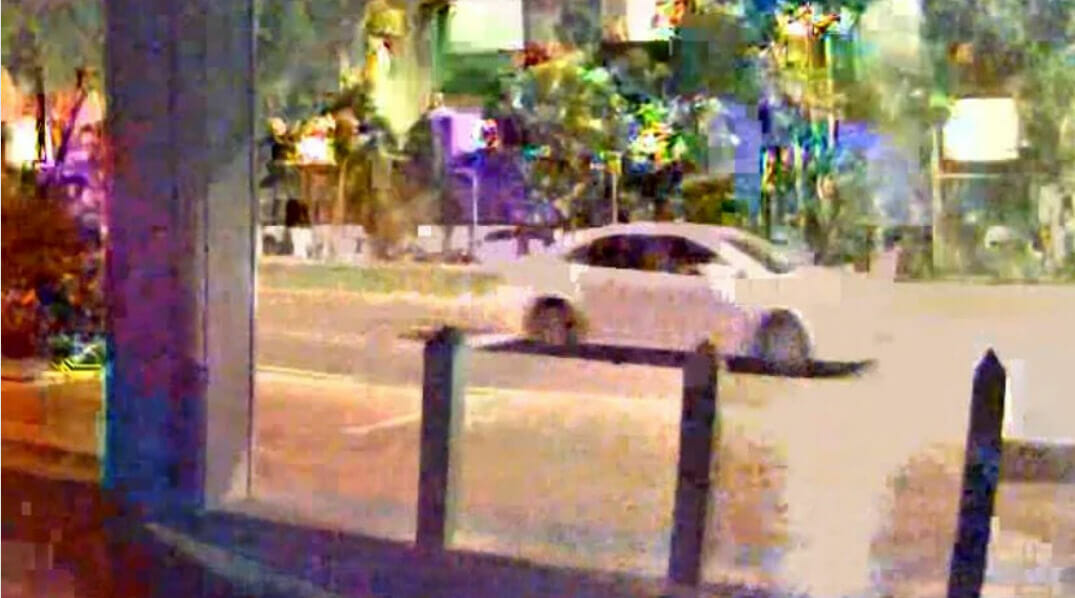 A woman who was run over by a car in an alleged hit-and-run in Darwin city last month has died, NT Police have said.

Police media manager Rob Cross has previously said in a statement the 51-year-old woman was lying on the road on Lindsay St, between the intersections of Woods St and Cavenagh St, and was hit by a vehicle just after 8pm on February 15.

She was taken to Royal Darwin Hospital with life-threatening injuries, and then flown for treatment in Adelaide but died from her injuries, he said on Friday.

Mr Cross did not say when the woman died.

A 52-year-old charged with hit-and-run causing serious harm and appeared before court last month, he said.

In an earlier statement police said detectives had seen CCTV footage that captured the vehicle driving over the woman before fleeing the scene.