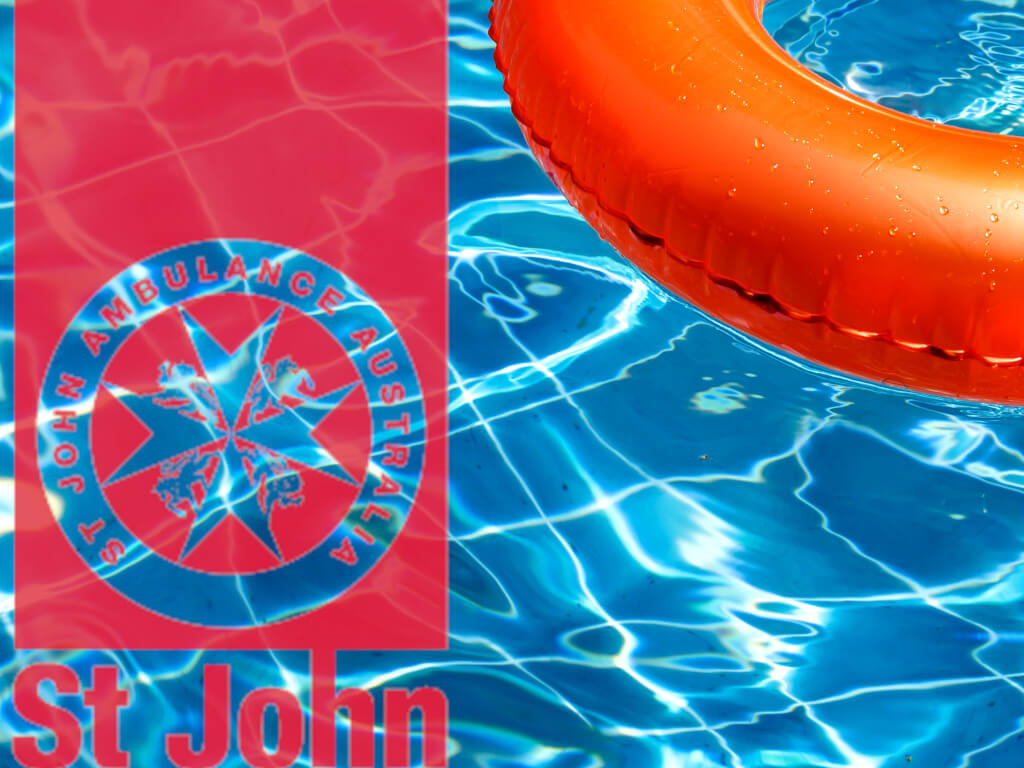 A woman drowned in a Girraween pool on Monday afternoon, St John Ambulance have said.

Operations manager Craig Garraway told ABC Radio Darwin on Tuesday morning that people around the pool try to resuscitate her but she died at the scene about 4.30pm.

Mr Garraway said police and paramedics also tried to resuscitate her, and there were no detail about how the woman drowned.

He also said a helicopter with three people in it crashed at a station near Borroloola about 6pm on Monday.

“We worked with Careflight and Careflight responded and brought those people back to Darwin, is my understanding,” he said.

Mr Garraway said he did not have information on their injuries but he did not believe they were too serious.

NT Police have not put out a statement about the drowning or the crash.