Woman assaulted while out for evening run in Alice Springs: Police 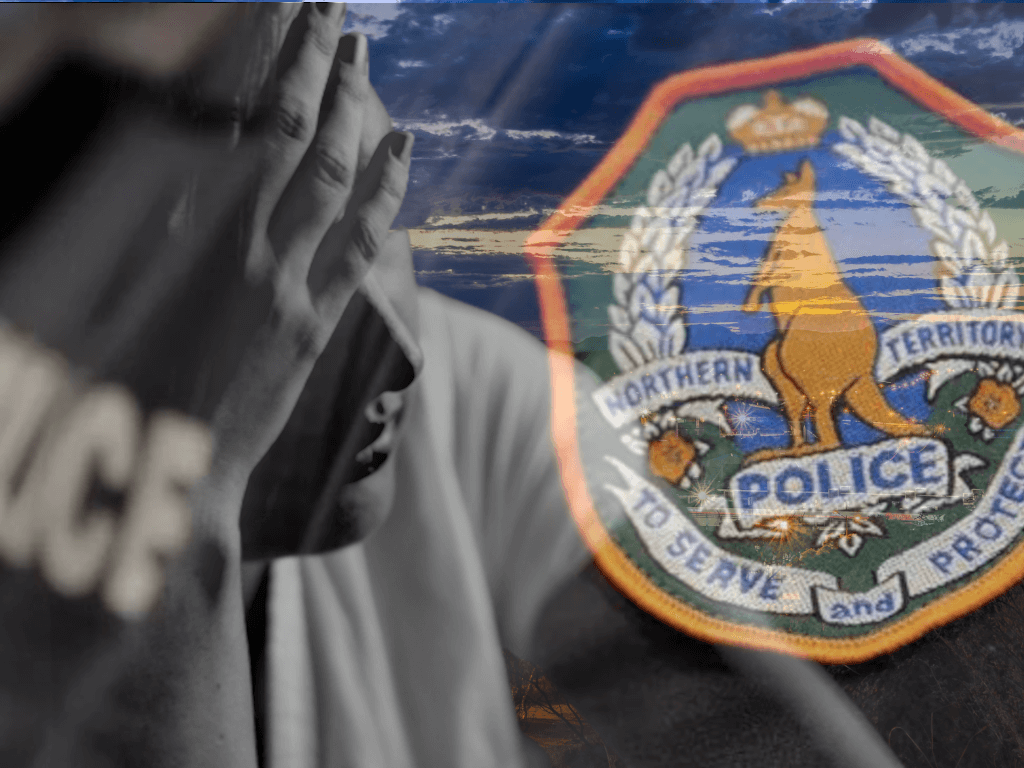 A woman who was running on a popular track in Alice Springs was allegedly assaulted and robbed by a 15-year-old male youth, who also charged at another female before running off on Monday evening, NT Police said.

Authorities said the male allegedly assaulted the woman while she ran along a track near Nelson and Blain streets in Araluen. It was unclear what the nature of the assault was or what injuries the woman sustained.

“The youth later allegedly ran towards another female, causing her concern, before fleeing the area,” police said in a statement.

“Police were notified and arrested a 15-year-old a short time later.”

The youth was not immediately bailed and was scheduled to appear in Alice Springs Local Court today.

“This behaviour is reprehensible and has absolutely no place within our community. Our community has an expectation that they can go about their business without being subjected to such offending,” said Detective Superintendent Kirsten Engels.

“I would like to thank the members of the public who informed police, allowing us to respond quickly and apprehend the alleged offender who remains in custody.”

The crime situation has become so dire in Alice Springs in recent weeks that Mayor Matt Paterson wrote a letter to NT and federal politicians calling for help to restore order to the town that has residents living in fear in their own homes.

Police Minister Nicole Manison visited the town shortly after but did not provide any new solutions for helping to tackle crime in the community and was criticised by local MLA Robyn Lambley who said Ms Manison should resign or be sacked for her “dismissive” and “patronising” attitude towards the community.