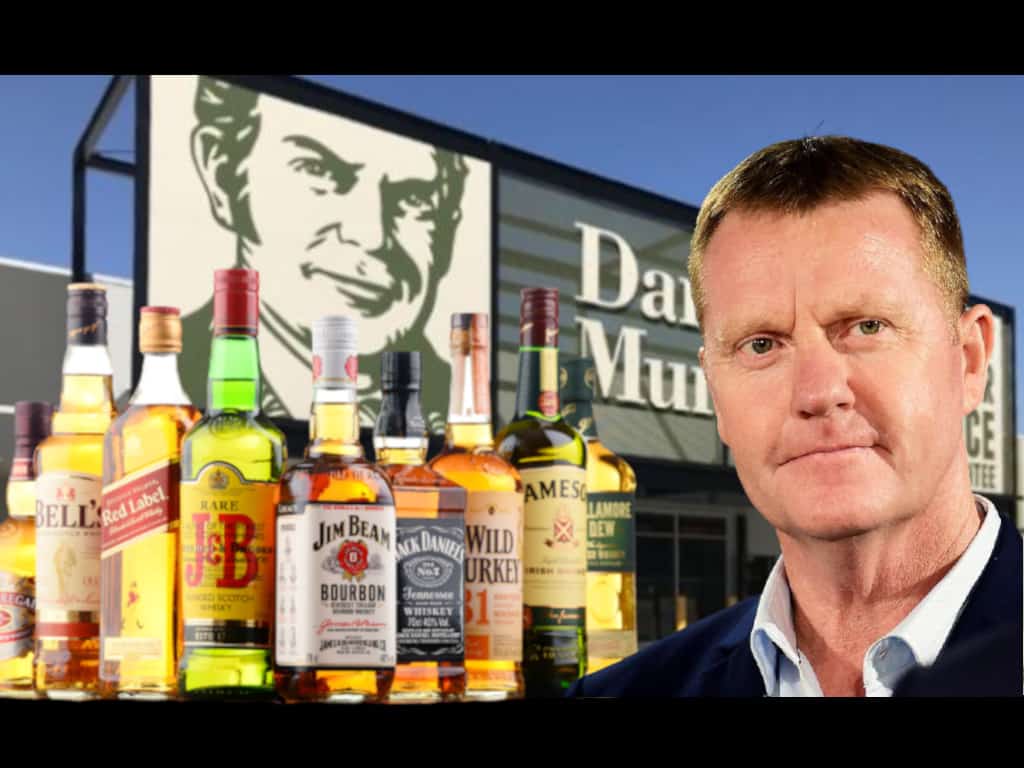 The Gunner Government has been accused of weakening the independent oversight of the liquor commission and sending a dangerous message to investors, after rushing through changes to liquor licence laws.

The government said the legislation was rushed through to fast-track the approval process for two liquor licences, that would see a decision on the long-delayed Dan Murphy’s application within 30 days, but that number was doubled to four on Thursday as the government rushed to address a number of issues raised by its changes.

The amendments will mean the NT’s director of liquor licencing will now have authority to approve or reject liquor licence applications without having to provide an explanation, can ‘impose or vary’ an application and is not bound by considering community impact when making decisions.

The government had previously banned Dan Murphy’s on the grounds that it would add to alcohol related harm in the community but backflipped on that due to public backlash. The independent Liquor Commission was established following recommendations from the Riley Review of alcohol in the NT to provide for greater transparency in licensing decisions.

Opposition leader Lia Finocchiaro tore apart the legislation in Parliament Thursday night, pointing out loopholes that could lead to future legal action against the government and other unintended consequences including unchallenged changes to the size of shops.

She accused the government and Small Business Minister Paul Kirby of delaying the legislation for most of the day so they could work out new amendments and caught Mr Kirby unable to answer specific and detailed questions of how the new laws would function.

“If you have stuffed it up, just fix it,” Ms Finocchiaro said. “We are retrofitting some funky stuff here tonight.

“If you do not want to answer my question, it just rings alarm bells to me that perhaps this [legislation] is not as water-tight as you think it is. You could just answer my question and then it would not raise suspicion. Or you can keep batting me away. It leaves a big question mark over the issue.”

Mr Kirby said the Opposition was raising “hypotheticals” and he was confident any issues raised would be worked through as they arose.

The legislation has also irked the liquor commission, with chair Richard Coates telling the ABC some commission members are considering quitting because of the government’s changes, which he says strips the commission of its independence and hands all the power to make decisions to the NT Government’s director of liquor licencing.

“That decision does fly in the face of the Riley Review, which recommended harm minimisation is paramount and that to restore community trust in the decisions that were made about liquor licensing, we need to have public hearings and we need to have a transparent and independent process that’s conducted by an independent liquor commission,” he said.

“One of significant things that came out of Justice Riley’s review was there was a concern within the community that backroom deals were done about liquor licences. So Justice Riley recommended there be a transparent process.”

Endeavour Drinks Group general manager corporate services Shane Tremble said on Friday that he wasn’t aware the government was bringing the urgent legislation, but said he was hopeful a decision in Dan Murphy’s favour would be made and the project could finally go ahead after more than four years.

Ms Finocchiaro said the poorly drafted legislation that was done on the fly will cause problems in the future and sends a bad message to private investors looking to come to the Territory, after all the changes to legislation concerning Dan Murphy’s.

“Interstate and overseas businesses must be looking at the shambolic way in which the Gunner Labor Government continuously changes the rules of the game and see the Territory as an uncertain place to invest,” she said.

“We hope this ends the Dan Murphy’s saga and that they will be up and running soon, but the rushed legislation passed … is full of holes, deprives Territorians of natural justice and may result in more litigation, more delays and more uncertainty.”

The government passed the legislation in Parliament Thursday night.