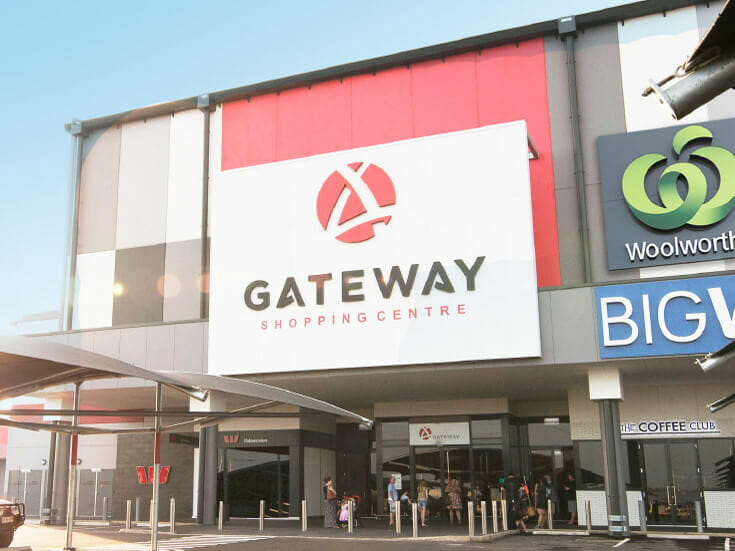 Two new COVID-19 cases overnight are connected to the Palmerston man who flew back to Darwin from the Tanami gold mine site onboard an unrestricted flight Friday afternoon, the government said.

The new positive cases are the wife and daughter of the Palmerston man who entered the Howard Springs quarantine facility with him on Sunday.

There are also new public exposure sites, including shops at the Gateway Shopping Centre in Palmerston listed as “medium-risk” and a “high-risk” Zumba class at the Palmerston recreation centre.

Health authorities said the new exposure sites are linked to the women but they are uncertain whether they were infectious at the time they attended the sites.

The Palmerston recreation centre is considered a high-risk site. Anyone who attended the Zumba class there on Saturday morning between 9am and 9:30am will have to self-isolate for two weeks, regardless of a negative test result.

The medium risk, or “casual contact” sites for Saturday include the Gateway Big W, Woolworths, Hoskings Jewellers, Rockman’s clothing, Pharmacy 4 Less and the underground carpark at the shopping centre between 11am and 2pm.

The shopping centre as a whole is considered a low risk site.

Anyone who visited those areas is instructed to immediately isolate and wait for a negative COVID-19 test before leaving their homes.

Delta variant not picked up by tests ‘until one week later’: Chief Minister

As previously reported by the NT Independent, the 64-year-old Palmerston man was onboard an unrestricted charter flight that left the Tanami gold mine site and landed in Darwin a little after 1pm on Friday afternoon.

Another man, aged in his 50s, onboard the same flight also tested positive to the highly-infectious Delta strain of COVID-19.

The flight the men were on contained roughly 70 other mine site workers who were permitted to enter the greater Darwin area without restriction.

The men were contacted after another mine site worker tested positive to COVID-19 around midnight on Friday.

The Palmerston man and his family were not contacted or tested until Sunday.

Chief Minister Michael Gunner said contact tracing was still ongoing for the 170 people who were at the Buff Club on Friday night where the man in his 50s had been while believed to be infectious.

“All of these people are high-risk close contacts, but they have also been in lockdown like the rest of us since Sunday afternoon,” Mr Gunner said.

He added that six of the seven people, including a taxi driver, that the man in his 50s had been in close contact with have so far tested negative.

“The results are encouraging but this point is important,” Mr Gunner said.

“Testing negative now does not mean they cannot test positive in the coming days — they still can.

“Our advice is with the Delta variant, they are likely to test positive close to one week later.”