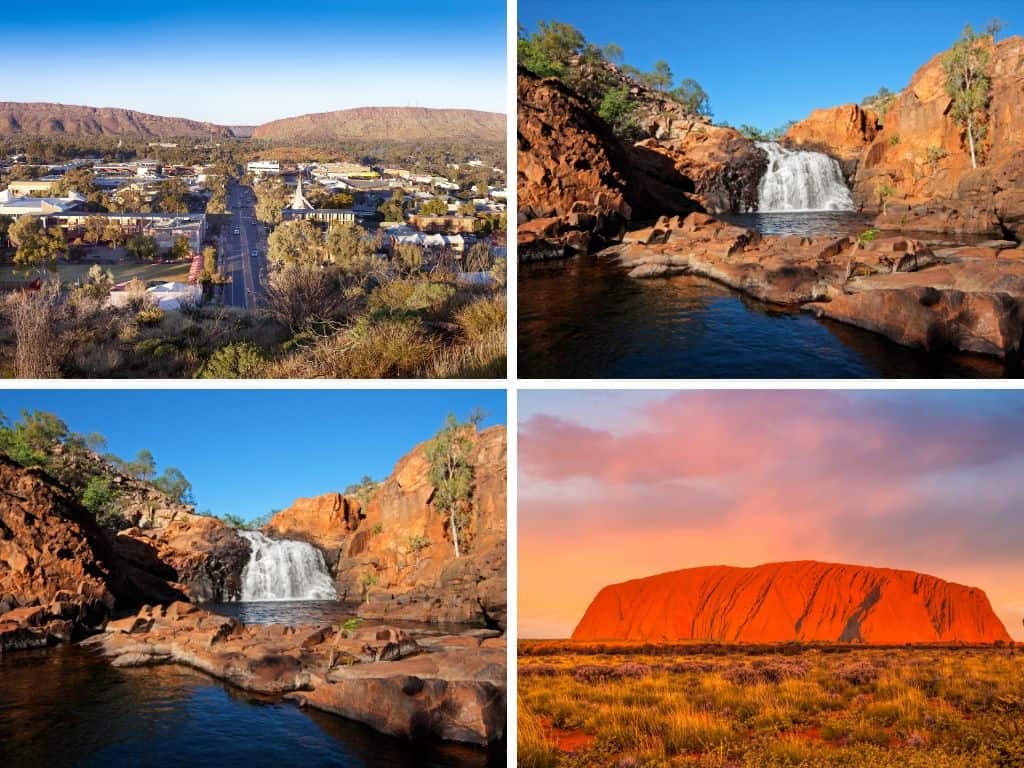 Territorians are being reminded to register for the latest round of the $200 Territory Tourism vouchers program which kicks off tonight at 8 pm, with previous rounds of funding snatched up in minutes.

The latest round of vouchers, which come as the industry reels from an estimated $1.6 billion in lost revenue since July, are redeemable on a $1 for $1 basis and can be used on multiple tourism experiences in the Top End, Red Centre, Katherine, and Barkly regions.

Just like the previous Territory Tourism Voucher rounds, vouchers can be used on multiple tourism experiences, but only if they are booked in the one transaction with any unused funds returned to the funding pool for Territorians on the waitlist.

The Territory Tourism Voucher scheme offers Territorians aged 18 a voucher worth up to $200 if they contribute $200 of their own money.

The voucher provides an incentive to support NT’s struggling tourism industry which was looking up this year before COVID outbreaks in NSW and Victoria.

Tourism NT said Territorians who travel a little further afield will once again be able to apply for an additional $200 bonus, redeemable on a $1 for $1 basis for those who travel over 400 kms booked as part of a single journey (not including their return leg).

Upon launching the Territory Tourism vouchers in July last year, eager Territorians snapped all 26,000 vouchers in just an hour and the overwhelming response caused NT Tourism’s website to crash momentarily.

In November 2020, the NT Government launched another round of the scheme which came with an extra financial incentive to travel more than 400km from home.

In February this year, a third round of the scheme was also launched. That time the tourism department caught over a thousand Territorians who tried to snatch multiple vouchers by registering under different email accounts.

Chief Minister Michael Gunner previously warned those who attempted to “double dip” on the Territory Tourism Voucher will be denied the use of the scheme.

During the May budget estimates hearings, Mr Gunner announced the latest $5 million round of Territory tourism vouchers.

“In July, August, September being a peak period for tourism for a visitor economy that make up over 40 per cent of our annual $2.4 billion — our customers for tourism, have been in lockdown ever since,” Mr Hingley told Mix104.9 on Monday.

“It’s been an incredibly difficult time. We’ve been going back and forth through the numbers – it’s about $1.6 billion. The Territory economy is down because of not having our normal arrivals, and that’s a lot of jobs [lost].

“Every time we employ someone in tourism it generates about $50,000 per year to the local economy, as well as giving someone a job, it’s a real challenge. And we’re grateful [for the Tourism voucher scheme].

Mr Hingley added that on average, the last few months has been costing the Territory economy, upwards of $7.6 million a day.

“We value this $5 million campaign, but that’s less than one day of the losses at tourism’s been suffering.”

He also clarified that all vouchers in the previous rounds went out to the tourism sector. He said if a voucher isn’t used, the money will go back into the pool and another voucher can be released to someone on a waitlist.

Tourism Minister Natasha Fyles said in a statement that the vouchers were brought back because they are “a lifeline for tourism operators”.

Mr Hingley also called on politicians to work together and stop politicking during the pandemic to address important matters such as the downward Tourism revenues.

“Our challenges we can’t see how we can genuinely be opening soon, and we’re certainly calling on politicians to get rid of the bipartisan approach and really work together,” he said.

To find out more and to register go to www.territoryvoucher.nt.gov.au