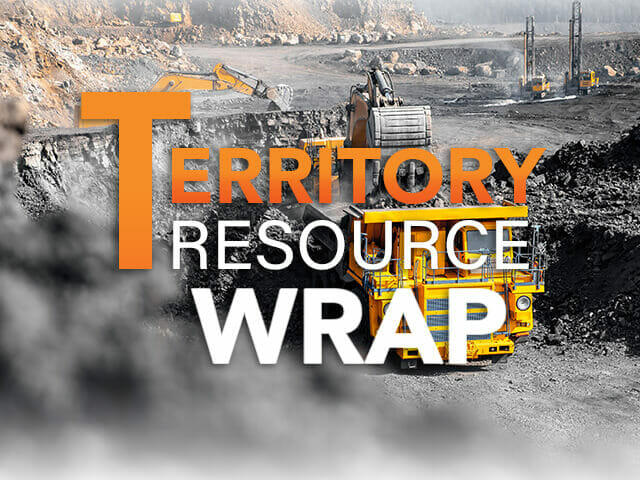 The NT Independent is providing you with an update of resource news from across the Northern Territory. This week, a New Zealand-based oil and gas company with NT projects looks to raise capital on the ASX and an NT lithium project proves successful; plus more.

NZ Oil and Gas (NZOG) is set to raise $25 million to invest in growth projects in New Zealand and the Northern Territory. The dual-listed company also plans to make ASX it’s primary listing.

The company said the new capital would enable a cycle of investment in growth projects at its producing assets in the NT and New Zealand and the opportunity to take part in the exploration.

Growth projects include immediate and future activities, such as investment in growing production at the Amadeus Basin in the NT; a new well at the producing Kupe gas field in New Zealand; and potential financial support for Cue Energy (CUE)—50.04 per cent owned by NZOG—if it decides to further develop its assets.

Since the ASX market has a deep understanding of oil and gas stocks, NZOG intends to convert its listing status after the close of the offer. It will then have a full listing status on the ASX and a foreign exempt listing on the NZX. The change in listing status is expected to take place by mid-June. 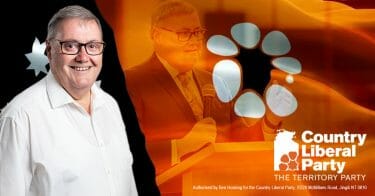 Lithium Plus Minerals Ltd (LPM) skyrocketed to a high of 188 per cent at 72 cents after successfully raising $10 million to fund its wholly-owned Bynoe Lithium Project in the Northern Territory.

Bynoe is located next to Core Lithium Ltd (CXO) world-class Finniss Lithium Project in the NT. The Bynoe Project tenements are home to a similar geological setting to Finniss. Several of the key Bynoe prospects are located directly along strike from Core’s BP33 deposit.

LPM is now looking forward to delivering upon the substantial potential of Bynoe and its other key tenements.

With operations based in the NT, LPM is focused on five projects within two highly prospective areas. This includes its flagship Bynoe Project and Wingate Project located in the Bynoe area, with the Barrow Creek, Spotted Wonder, and Moonlight Project situated in the Arunta province.

LPM commands a market capitalisation of around $31.67 million.

Central Petroleum Ltd (CPT) said it has made the initial drilling on its Palm Valley 12 (PV12) well in OL3, southwest of Alice Springs, and has reached a depth of 221 metres, with drilling continuing.

The PV12 exploration target is the Arumbera sandstone at an anticipated depth of 3,560 metres. The well will be drilled to a total depth of 3,980 metres—the deepest to be executed in the Amadeus Basin. The target interval is also the gas-producing zone at Central’s Dingo gas field, about 120 kilometres to the east.

‘We have worked hard over the past year to lay the groundwork for the current two-well exploration program and three sub-salt exploration wells next year, giving us a total of five exploration wells over the next 18 months,” Leon Devaney, managing director and chief executive officer said.

The PV12 well is held under a joint venture between operator CTP, New Zealand Oil and Gas (NZOG) and Cue Energy (CUE). CTP has the largest interest, with a 50 per cent stake.