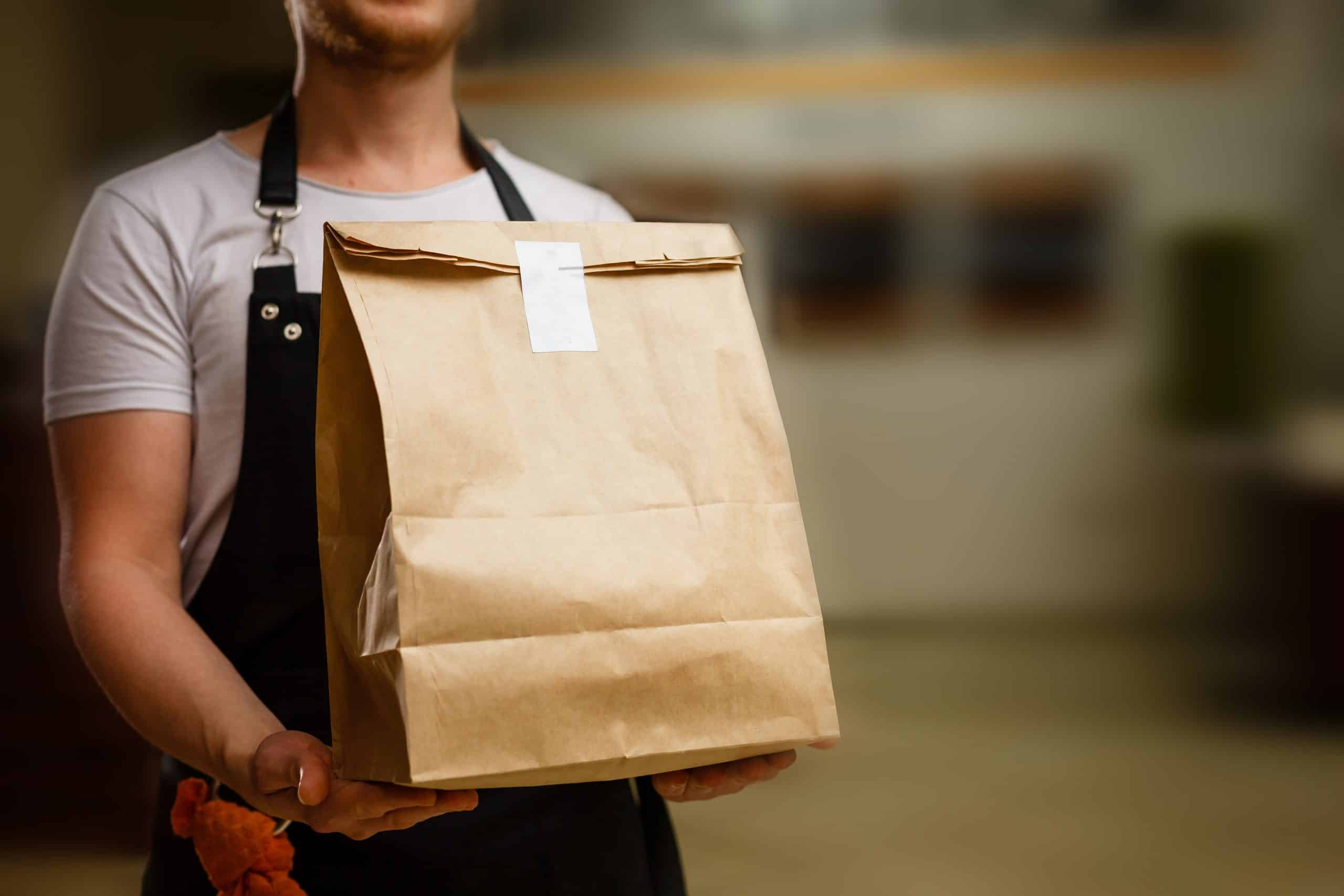 A group of Territory businesses will compete with Uber Eats head-on by launching a rival delivery service where 100 per cent of the profits stay local.

Prominent Darwin restaurateur Jason Hanna, who has several of his eateries on the website, said he knew of about 10 more businesses preparing to join.

“At the end of the day it’s about trying to keep the money in the Territory,” he told the NT Independent.

“It’s local, it’s there to take away from Uber Eats and give local restaurants a platform.

“This has come about because we can see the need for our local restaurants to not be gouged by these large international platforms which aren’t even Australian-owned.”

Mr Hanna said he was aware of one Top End business who withdrew from Uber Eats after forking out about $60,000 to be on their platform.

The Nirvana owner, who recently introduced the innovative measure of offering live music at a customer’s home when their food is delivered, said the 35 per cent Uber Eats commission was excessive in the current economic climate.

“Under this system, every sale goes straight back to the restaurant, all they will pay is a monthly fee to appear on deliverish.com.au,” he said.

“It’s zero commission, the cost involved goes to the ordering system and marketing and managing it.”

Mr Hanna said local businesses managed their own drivers under the system.

“They are the people who were waiting in the restaurants. You can also manage the quality control because they are your employees, they understand the restaurant,” he said.

“We keep them attached to the restaurant and aren’t using third parties.

“I’m really excited to see something local in this space.”