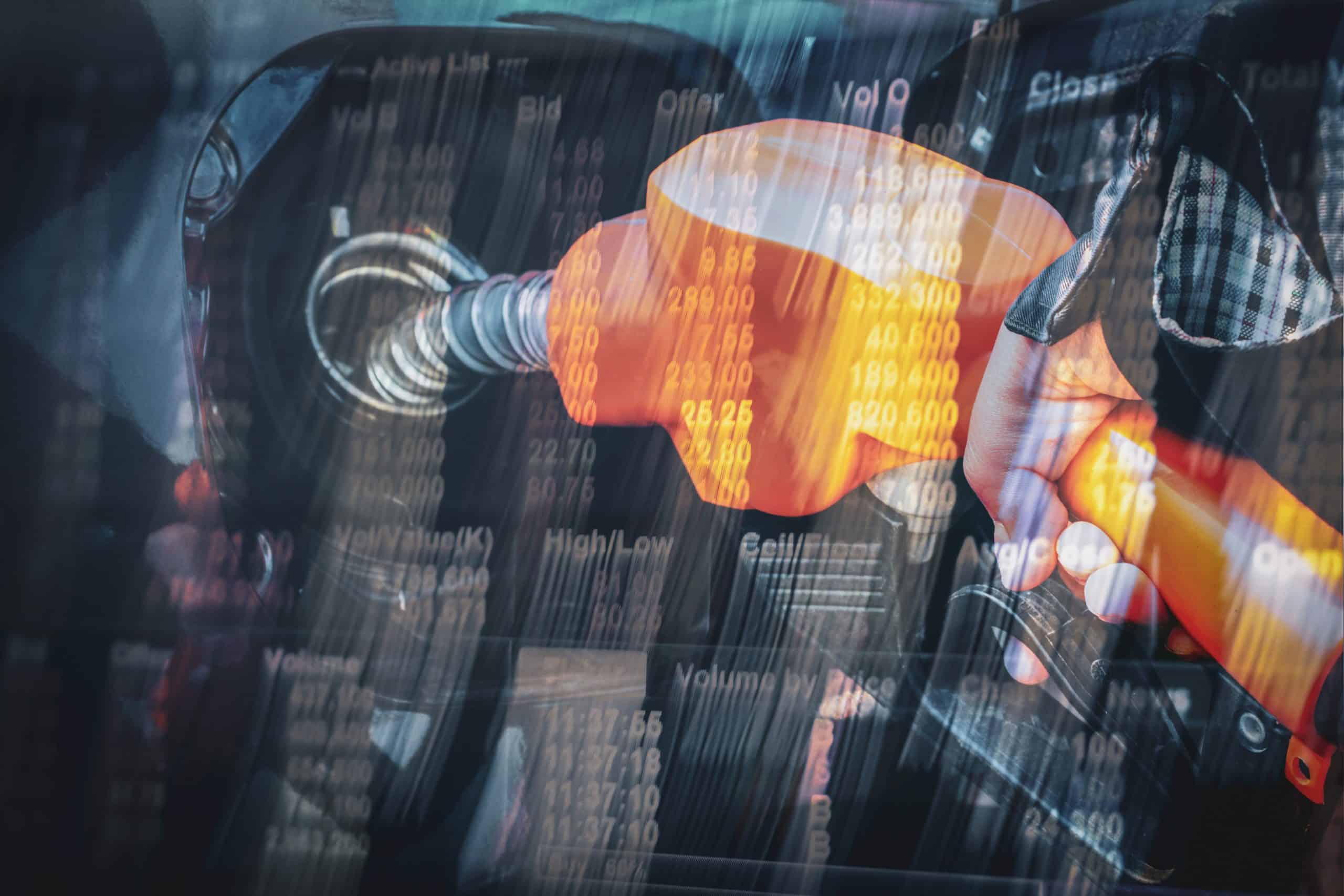 Territorians are being slugged almost 35 cents more at the bowser compared to some southern counterparts, with local retailers failing to pass on fuel savings to motorists.

The NT’s pump prices remain well over the $1 mark for unleaded and diesel despite a global oil price drop where crude oil prices have fallen below zero for the first time in history.

As of today, the retail prices in Darwin were 123.7 cents per litre for unleaded petrol and 130.7c/l for diesel, well above other capital cities including Sydney (92.1c/l unleaded), Brisbane (92.5c/l unleaded) and Melbourne (96.7c/l unleaded).

Terminal pump prices in Darwin are at 85.9c/l (petrol) and 98c/l (diesel) based on the Australian Institute of Petroleum, meaning Territory retailers are making a mark up of more than 30c/l on the retail rate.

Chief Minister Michael Gunner said on Tuesday that he had written to the Australian Competition and Consumer Commission and, for some reason, the Public Accounts Committee to watch the Territory’s fuel prices.

“I do not want Territorians to be ripped off, but the way it’s been explained to me is that we have a weird market that’s forming at the moment around fuel because we’ve got a lot more fuel than we would normally use,” he said.

However, Opposition Leader Lia Finocchiaro said more needed to be done to make sure NT motorists received a better deal.

“It’s not fair that Territorians are paying 40 cents a litre more for fuel than our interstate counterparts,” she said.

“We have a Chief Minister with a hands-off approach – writing a letter to the ACCC does not cut it. That’s not leadership.

“It’s time now the Gunner Government sit down with fuel operators, find out what’s going on, put some real measures on the table – like increasing competition or requiring fuel operators to publish their profits.”