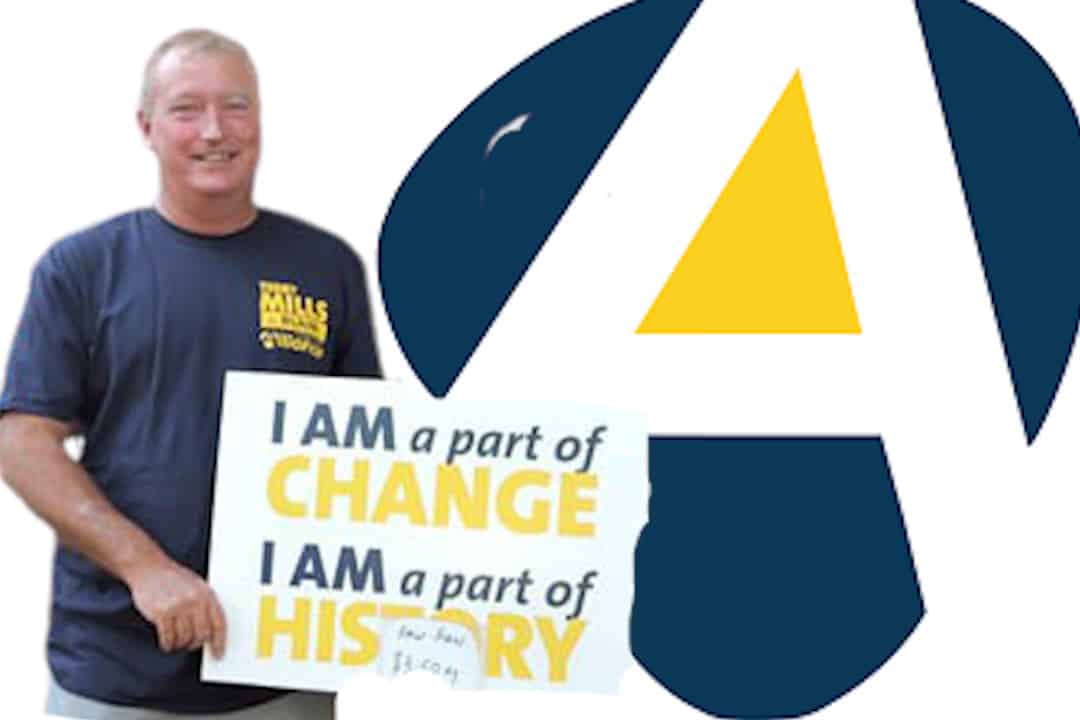 In 2014, Mr Pigram wrote on the page “Boycott Halal in Australia” that, “It looks to me that islam is the modern day Hitler. World domination eradicate non converters and all that crap. So why is it that Governments standby and do nothing”.

In another post in 2015, Mr Pigram wondered if the KKK was still active in Darwin while watching a show about the racist group.

“Now before anyone say I am racist no I am not I am just simply wondering … they used to be active in Darwin years ago but not sure if they are still around,” he wrote.

“Does anyone know or maybe heard if they are still around.”

In 2016, Mr Pigram wrote that he was “getting sick” of hearing about youths in detention in Darwin, after the ABC Four Corners program highlighted their treatment that involved teargassings and being strapped to chairs with spit hoods.

“Getting a bit sick of hearing about these poor kids in detention,” he wrote. “We all now live in a society where you can blame everyone else for your bad decisions and actuons (sic). But it’s easier to blame a system and other people rather than stand up and admit you made a mistake.”

Mr Pigram gave his resignation to Territory Alliance leader Terry Mills yesterday after Mr Mills said the posts “did not reflect the values of the party”.

Mr Pigram is the second TA candidate for Drysdale to resign, following police officer Andrew Bedwell’s decision not to run in the seat in May. The seat is currently held by Labor’s Eva Lawler.