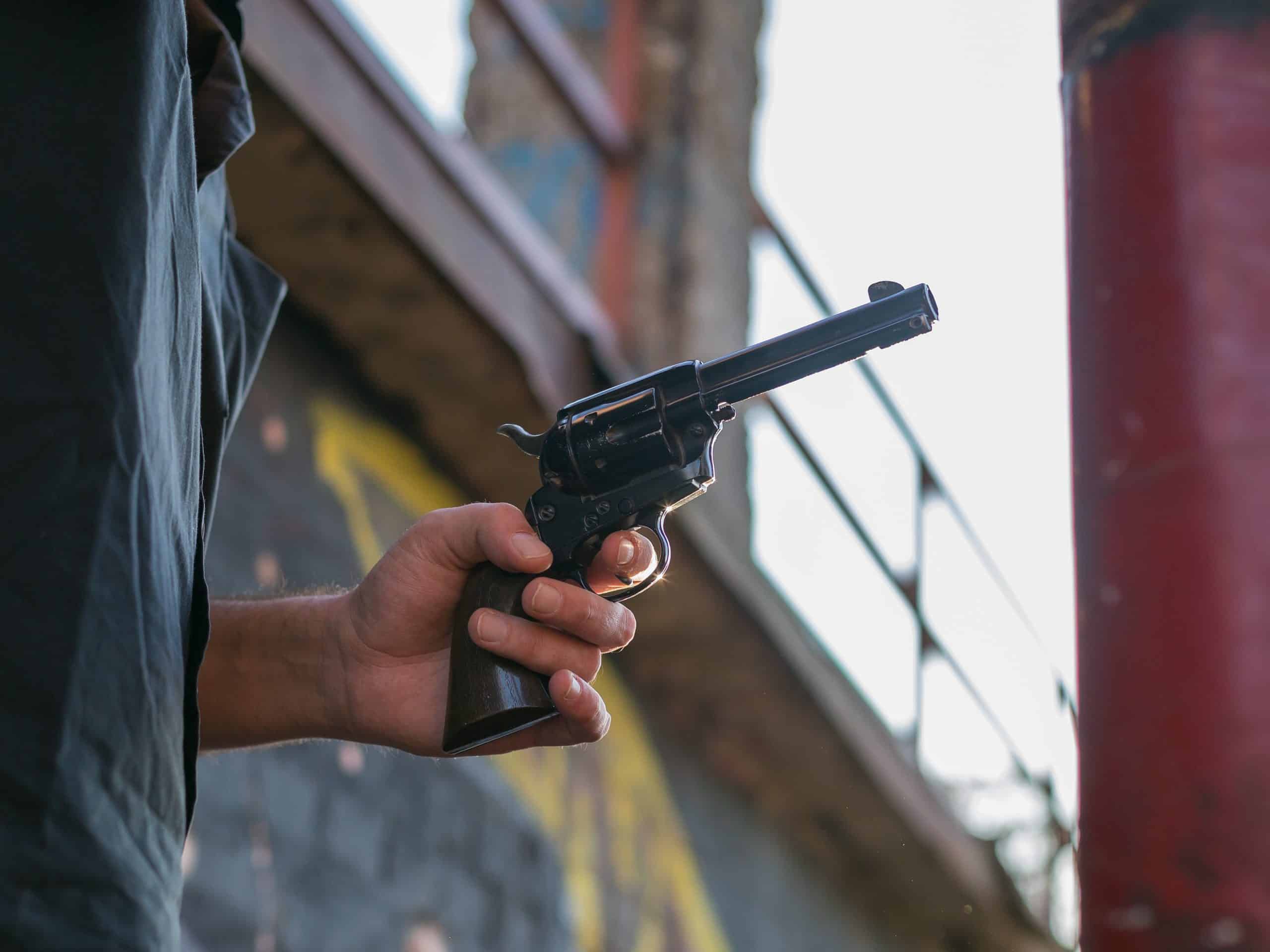 A 19-year-old male has been arrested for allegedly pointing a replica gun at a woman waiting at the bus stop in Chambers Crescent and Holzerland Street, Malak on Thursday.

The 47-year old victim told police that at around 1:15pm yesterday the male confronted her out of the blue and directly pointed an alleged toy gun and walked away down Holzerland Street.

Northern Territory Police responded to the threat and arrested the male nearby in possession of a firearm which was late found out to only be a replica.

The teenager was brought to the Palmerston Watch House where he remains in custody.

The motive of the incident is still under investigation, police said in a statement.

NT Police said there were other passengers at the bus stop during the incident waiting for the bus to Casuarina. Authorities are calling for those people to contact them for further investigation.