Six more COVID-19 cases in Howard Springs quarantine, not all mine workers tested yet 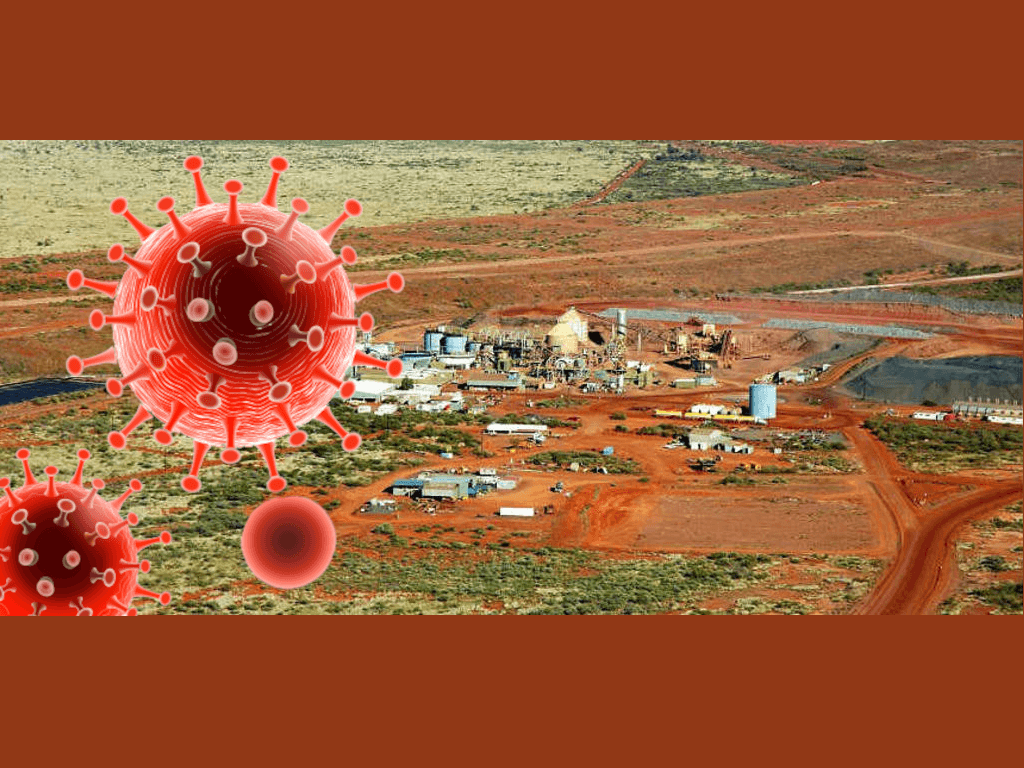 Six new positive cases of COVID-19 among workers from the Tanami gold mine have been confirmed in the Howard Springs quarantine facility as of Monday morning, sources have told the NT Independent.

The cases involve the 70 workers from the Granites gold mine in the Tanamai Desert, about 250km northwest of Alice Springs, who were close contacts of the original positive case at the mine, who is thought to have caught the virus in hotel quarantine in Brisbane.

The government said the man got his positive test results at midnight on Friday, June 25.

A source with knowledge of the situation said six more mine workers had tested positive but not all the 70 workers had had their COVID-19 tests yet.

That brings the total to 12 positive COVID-19 cases related to the mine.

Since the outbreak was first made public on Saturday in an NT Independent article, the Gunner Government has not said where the mine workers went when they arrived in Darwin and Palmerston. And two and half days after the first positive was recorded, it has not given the public information about exposure sites, allowing Territorians to know if they may have been in contact with infected people. NT Health have been contacted for comment.

The government said there were 900 close contacts to the man, who had left the mine since he arrived on June 18, and 260 of those were in the NT.

Darwin, Palmerston and the rural area are in a 48-hour lockdown that began at 1pm on Sunday.

The Gunner Government has not yet made an announcement about the latest cases but Chief Minister Michael Gunner told a press conference yesterday there were more cases expected which could extend the lockdown.

The ABC is reporting that on Sunday there were six confirmed cases from the outbreak, four of them in the Northern Territory.

Health Minister Natasha Fyles told ABC radio Monday morning all of the 260 close contacts had been found and were in isolation as of Sunday.