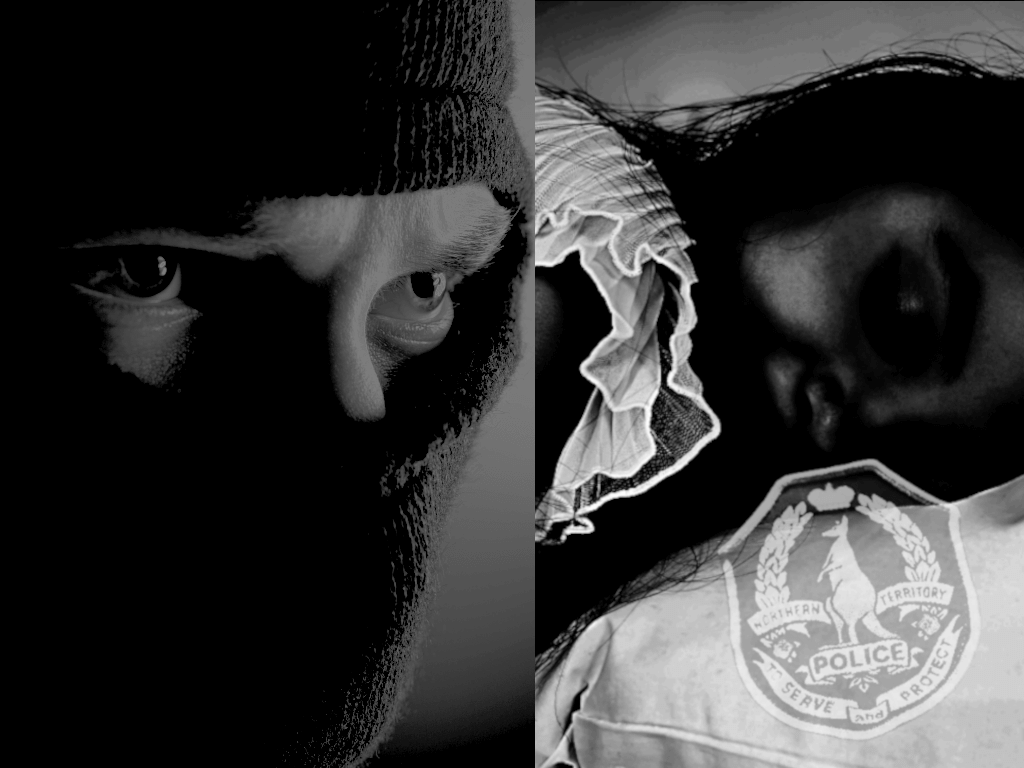 A sex offender caught outside a little girl’s bedroom with a “rape kit” was arrested by police earlier this month who retrieved video from his phone that showed he had been in the girl’s room on several occasions to sexually assault her – including one night when he hid behind the bedroom door while the child’s father had checked on her – in another deeply disturbing incident that the NT Police have not disclosed to the public.

The registered sex offender was arrested in Darwin’s northern suburbs earlier this month in relation to the shocking incident that has been described by sources as “horror movie stuff”.

The NT Independent understands the eight-year-old girl had informed her parents that a man wearing a mask had been in her room after the first night it occurred.

But a search of the house and the bedroom by the girl’s father found nothing disturbed or out of place.

A few mornings later, the girl again told her parents that a man had been in her room the night before.

After the second occurrence, the NT Independent understands that police were called to the residence. A police search of the premises also found no signs of forced entry and nothing in the house out of place.

After the child claimed on a third occasion that a man had been in her room, the mother put the child and her siblings together in one room for the night. It was during a routine check of the children that the mother observed a man outside the window and scared him off while calling the police.

It’s understood officers were nearby dealing with another matter when the call came in and apprehended the man shortly after, finding him in possession of a “rape kit” that included a balaclava, tape, plastic ties and other paraphernalia.

After arresting the man, investigators searched his phone and discovered video taken from inside the child’s room on different occasions, including on one occasion where he hid behind the bedroom door when the child’s father had opened it to check on her.

Other videos showed he had filmed the girl as she lay in her bed, forcing his hands inside pajamas that fit the pattern of the girl’s pajamas.

The man, a registered sex offender from Queensland, lived in close proximity to the victim.

The incident has been confirmed by multiple high-level sources with knowledge of the case.

The NT Independent has chosen not to name the specific suburb to protect the victim and her family’s privacy.

It remains unclear why the NT Police have not publicly sought witnesses or other potential victims weeks after the incident, while the offender is in custody.

One source with knowledge of the incident described it as “horrific” and again called into question why the NT Police have still not informed the public.

“This is horror movie stuff,” the source said.

“It most definitely should have been reported in a press release. But again, it wasn’t reported and we all know why.”

The NT Police’s top brass and media unit have come under intense scrutiny over the last nine days, following the NT Independent’s reporting last week about the alleged rape of a toddler in Karama while he played in his fenced-in front yard that police originally determined was not in the public interest to disclose.

That report was followed by three other incidents of alleged sexual assaults and attempted rapes over the last three months that the NT Police media unit either downplayed or did not report to the public.

On Friday, the CLP accused the Gunner Government of interfering in the dissemination of information from the police media unit to the public, specifically relating to sexual assaults – an accusation the government has still not answered.

NT Police media manager Rob Cross did not respond to the NT Independent’s questions about the incident involving the sex offender in the Darwin child’s bedroom and why the public was not informed.