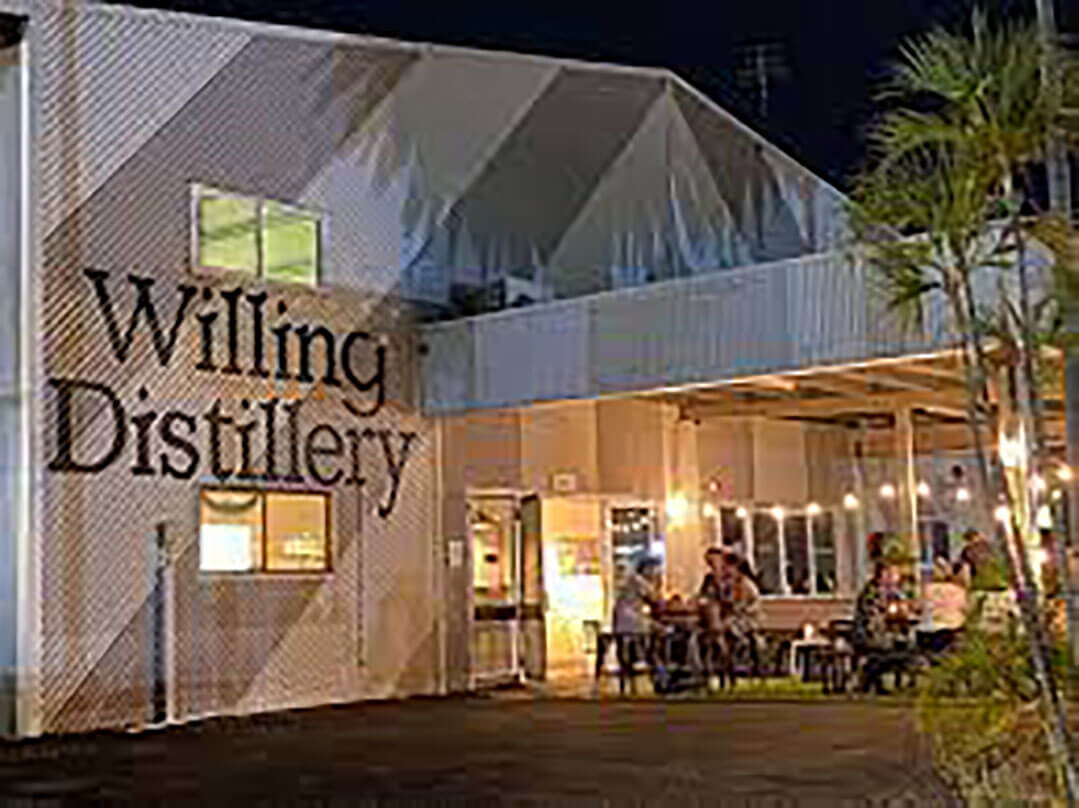 A liquor licence granted to a distillery and bar run by two senior public servants has been altered to remove a condition it was alleged to have breached, the day after the matter was made public, the NT Independent can reveal.

A revised copy of the Willing Distillery and Bar’s liquor licence, dated September 22, shows the condition that it obtain the necessary building permits and safety approvals was removed from the original licence dated January 11, 2021.

Director of Liquor Licensing Phil Timney refused to explain the discrepancy, which has been described as “highly unusual” by industry sources.

NT Government officials have also refused to explain how the establishment has been allowed to operate since a formal complaint was filed with the director of building services alleging breaches of the liquor licence and non-compliance with building safety regulations, including that the establishment has not been properly certified despite operating for more than five months.

A publicly available copy of Willing Distillery’s liquor licence shows the condition that it is not permitted to sell alcohol until it obtains “all the necessary building and safety approvals” was removed completely from the original document without explanation.

The condition was deleted the day after the NT Independent revealed that the Winnellie site is still listed as a body repair shop, according to public records, and does not appear to have undertaken the “building and safety approvals” before opening in April.

Current Department of Infrastructure, Planning and Logistics deputy chief executive Leah Clifford, who is married to Mr Willing, also moonlights at the Willing Distillery, that is described as a “family-owned distillery and bar” on its website. 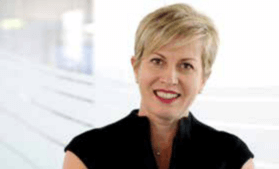 Ms Clifford and Mr Willing have not responded to repeated questions about the complaint and the subsequent alteration of the liquor licence.

The formal complaint was filed with the NT’s director of building services Mark Meldrum on September 17, alleging the establishment had uncertified works done and allowed people to occupy the premises without proper certification.

Publicly available documents, as late as last week, showed that the relevant planning and development approvals were not completed and that building certification works were not carried out at the premises as of September 22.

Failure to ensure the necessary building and safety approvals could ultimately see the premises shut down, as well as penalties applied for breaching its liquor licence.

Mr Meldrum has also refused to respond to questions, including why Willing Distillery and Bar was permitted to trade last weekend while the serious allegations of non-compliance remain outstanding.

He also declined to comment on how the perceived conflict of interest of investigating his department’s deputy chief executive’s husband would be handled.

Mr Willing left his deputy chief executive position with Fire and Emergency Services in September of last year before starting the bar. He was previously director of “security and government services” with the Department of Chief Minister. 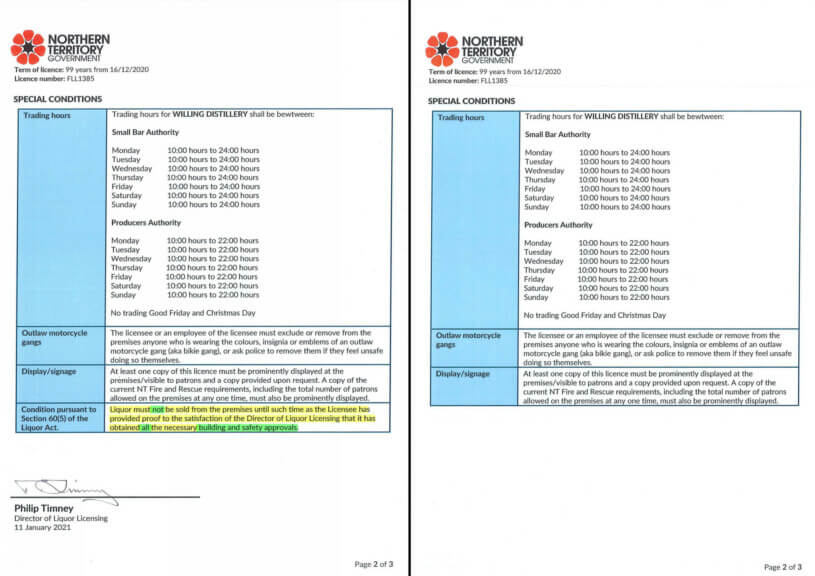