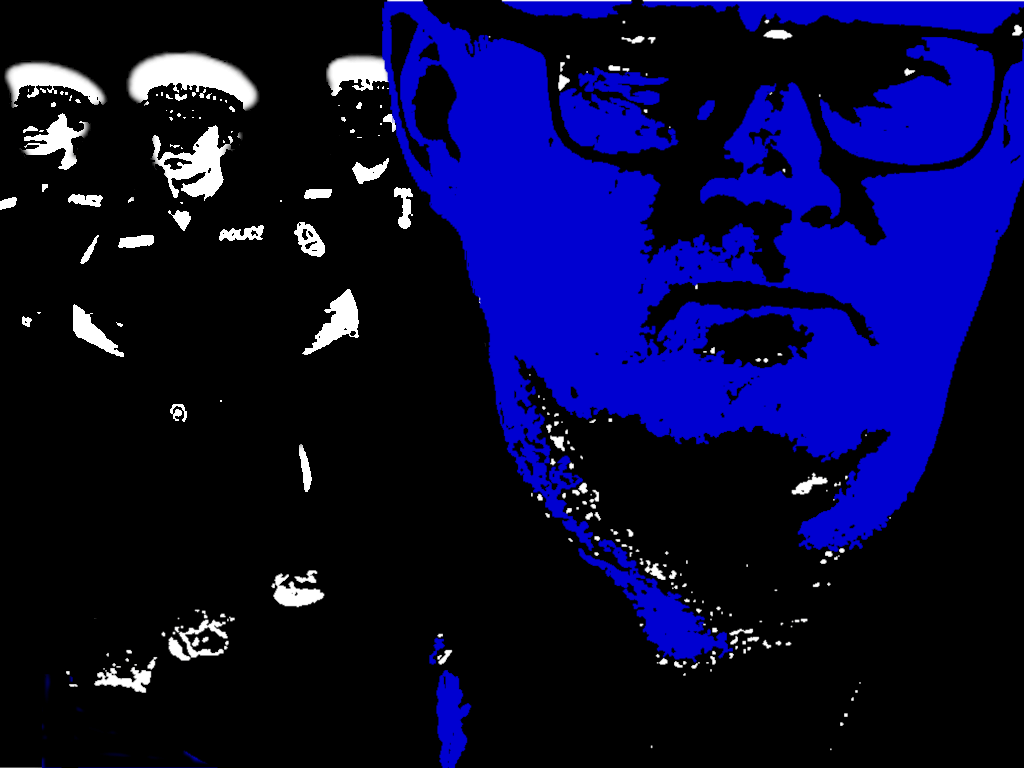 The pay was reinstated shortly after acting commissioner Michael Murphy appeared on local radio to claim that Deputy Commissioner Murray Smalpage was the executive who made the call to strip Sgt Casey of his livelihood for an opinion piece published in the NT Independent over the weekend.

Sgt Casey wrote that Mr Chalker had breached the values of the NT Police force through his handling of the Constable Zach Rolfe matter, that investigators’ notes show he was involved in, in the days leading up to the officer’s murder charge in the shooting death of Yuendumu man Kumanjayi Walker despite telling the public he was not involved.

Sgt Casey was also critical of the “authoritarian” approach Mr Chalker and the executive were taking to managing the force and called for the reinstatement of the NT Police’s core values by holding a no confidence vote against Mr Chalker. 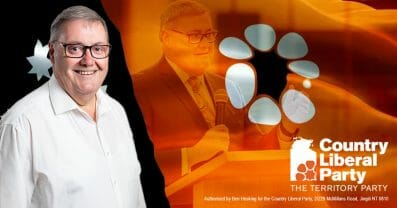 That call has been backed by at least three police regions and officially by more than 100 officers across the Territory already.

Mr Murphy, who is acting Commissioner while Mr Chalker is mysteriously away, said Sgt Casey had “spoken outside the code of conduct” and needed to be suspended.

Mr Murphy added the NT Police Association had written to the executive about the suspension as had Sgt Casey’s sister, “outlining other factors that need to be considered”.

The suspension without pay has outraged the community with hundreds of comments on social media condemning the NT Police brass for the heavy-handed tactic on a respected officer and father of two for sharing the feelings of many other officers.

The hypocrisy of suspending Sgt Casey without pay while other cops had retained their pay after facing serious criminal charges such as rape, firearms offences and drug dealing was also raised.

‘Resign before a vote of no confidence and don’t forget to take your incompetent band of executives’: Sgt Casey’s sister on Chalker

Sgt Casey’s sister Kristyn took to social media on Thursday morning to criticise the executive’s decision to withhold his pay.

“If I know one thing about my brother, it’s that he wholeheartedly upholds the core values of the police force – integrity, loyalty and courage,” she wrote.

“He will not stand by & let someone use bullying tactics against other members of the force.

“So Mr Chalker, maybe the power has gone to your head lately & you’ve forgotten what being a police officer is all about. So do the right thing and suspend him with his pay. Then resign before a vote of no confidence is called for…don’t forget to take your incompetent band of executive officers with you while you’re at it.

“Cause it will happen eventually, once one voice speaks out, others will follow.”

Mr Murphy said on radio the decision to withhold pay was made by Mr Smalpage, however the Police Administration Act states that the Commissioner has the authority to withhold pay from suspended officers.

“It’s a consideration by the delegated authority to suspend with or without pay which is at the level of Deputy Commissioner,” Mr Murphy said. “On this occasion the decision was made to suspend without pay and then allowing for seven days of natural justice and fairness for a response.”

He conceded that the executive should look at “consistency about when we suspend with or without pay”.

“And there are some things that I’m quite comfortable suspending people without pay, if an officer commits a sexual offence against a colleague, or there’s racist kind of conduct, the more serious offending in the workplace,” he said.

It was unclear why Mr Murphy was so specific about the sexual offence comment or if he also meant a sexual offence against anyone, not just a colleague.

Shortly after the interview, the NT Independent was informed by sources that a decision was made to restore Sgt Casey’s pay while keeping him suspended. The NTPA and NT Police have not yet issued a statement about the matter.

While on radio, Mr Murphy downplayed the growing resentment within the rank-and-file against Mr Chalker, Mr Smalpage and the rest of the executive, claiming only “a small faction” of officers who want a Terriotry-wide no confidence vote.

“I think there’s a small faction who are agitating and I’ve said it before, it’s a distraction,” he said. “It’s a distraction from the majority of our hard-working police officers who come to work with purpose every day to protect Territorians.”

More than 100 officers from three different NTPA branches have made their positions clear that they want a no confidence vote in Mr Chalker and Mr Smalpage.

NTPA president Paul McCue has repeatedly stalled calling for a Territory-wide vote. He said earlier this week the matter might be discussed at the NTPA annual conference in August but also said it may not occur.