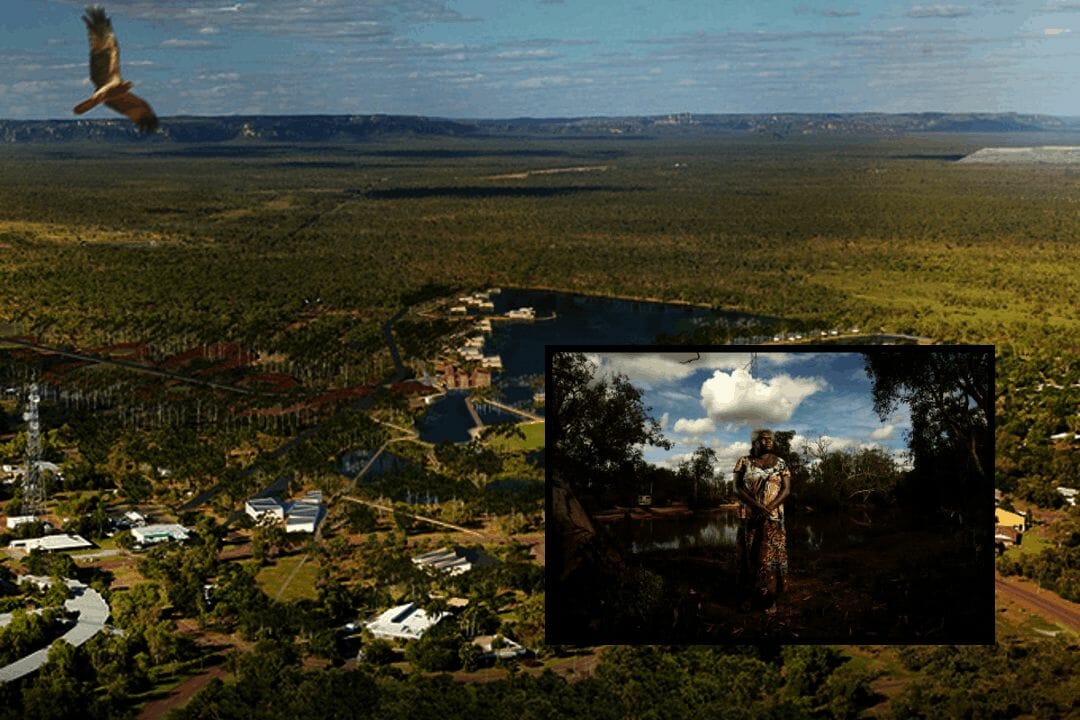 A more than two-decade battle for land rights has been settled in the Senate with politicians passing a bill yesterday that will return the town of Jabiru to traditional elders.

Mirarr senior traditional owner Yvonne Margarula said the amendments to the Aboriginal Land Rights Act to allow a long-term township lease are “essential” to ensuring a post-mining future for the town of Jabiru and the Kakadu region.

“We Mirarr are glad to see these legal changes happen.  We look forward to welcoming visitors from all around the world to our beautiful country,” she said.

However, the bill could put the land under the control of Gundjeihmi Aboriginal Corporation, which is being investigated by the Office of the Registrar of Indigenous Corporations (ORIC). 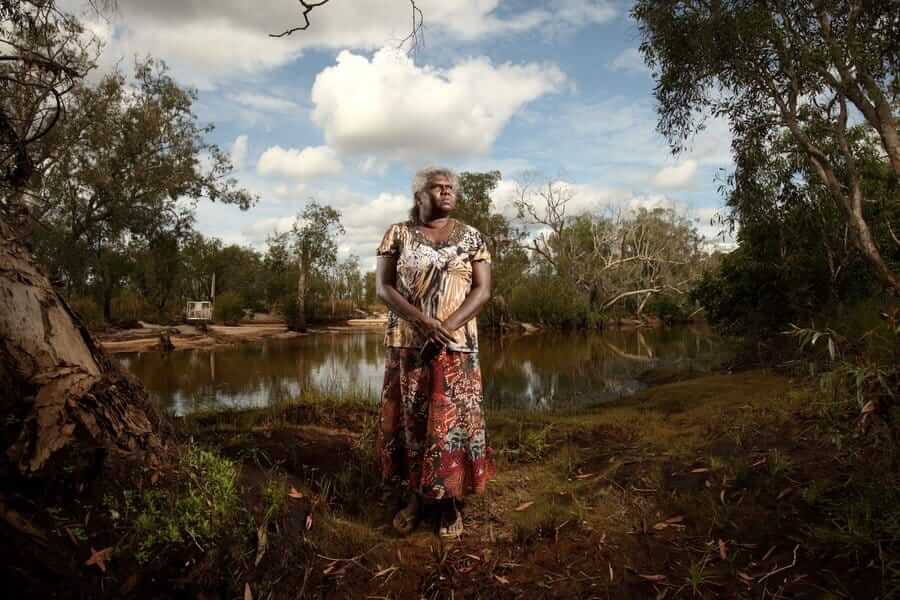 The Mirrar people established the Gundjeihmi Aboriginal Corporation in 1995 to assist them in striking a balance between sustainable development and traditional practice.

The corporation also received and distributed royalties from the Ranger uranium mine, set to wind up operations next year.

But last September, police raided the corporation’s offices accompanied by investigators from ORIC.

No further information about the raid was released but an investigation was officially launched, raising questions over the corporation’s ability to manage such large sums of public money.

The changes to the Act, in practice, will mean that sub-lessees will hold individual leasehold property rights on Aboriginal land with rights to develop and use the land.

Minister for Indigenous Australians Ken Wyatt’s spokesman Luke Nayna said negotiations to decide which entity would actually be in charge of the lease, “would take some time”.

In a media statement released on Thursday afternoon, the Gundjeihmi Aboriginal Corporation congratulated the Australian Parliament for unanimously passing the amendments to the Aboriginal Land Rights Act.

“These changes pave the way for land used to build the mining town to support the Ranger uranium mine to now be returned to the traditional owners,” the statement read.

“The amendments passed today fulfill the aspiration of the traditional owners for Jabiru to be held by an Aboriginal Land Trust.

“Operations at Ranger will cease in January 2021, heralding a new era for both the town and for the surrounding Kakadu National Park.”

$446 million blueprint for the future

Chief of the Gundjeihmi Aboriginal Corporation Justin O’Brien said in the statement the changes to the Act pave the way for the town’s transition to a tourism–based economy.

“This bipartisan change to the legislation is an essential step to correct the historical exclusion of the town of Jabiru from Aboriginal ownership and allow Mirarr to take the legal control they need to enact their vision,” he said.

“Negotiations are progressing very well for the next step which will see Mirarr enter into a township lease.

“The Minister for Indigenous Australians, Hon Ken Wyatt, and the Environment Minister, Hon Sussan Ley, have worked hard to ensure these amendments meet the legal deadlines and should be congratulated for their efforts.” 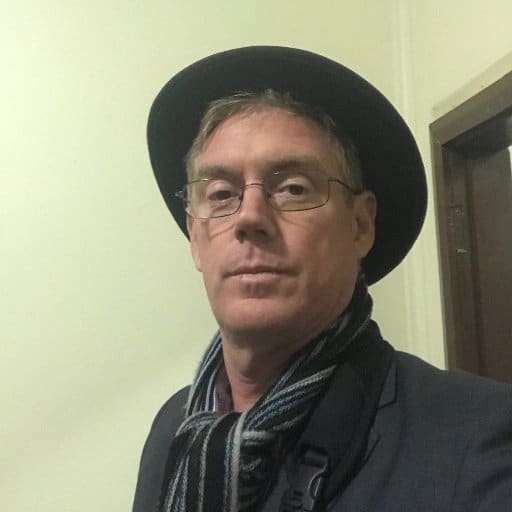 The Territory Government has also promised $131.5 million over four years, ensuring Jabiru a lifespan beyond mining.

In 2018, the NT Government and the Gundjeihmi Aboriginal Corporation, on behalf of some of the traditional owners unveiled a $446 million blueprint for the future.

The vision would see a luxury hotel, a Kakadu National Park Visitor Centre, and the crocodiles removed from the Jabiru Lake for year-round swimming.

Minister Wyatt said the new township lease is “economic empowerment” for a town of just over 1000, long reliant on the workings of a mine.

“The passage of this Bill means economic empowerment,” he said.

“It is entrusting Indigenous Australians to make decisions that will benefit their communities and their people.”

He said the bill would not only return land back into the hands of traditional owners, but also provide “certainty for businesses and residents”.

“As part of the Morrison Government’s $216 million commitment to revitalise Jabiru and the Kakadu National Park, the Mirarr are growing an economically and socially vibrant community where traditional Aboriginal culture and the natural environment can flourish.”