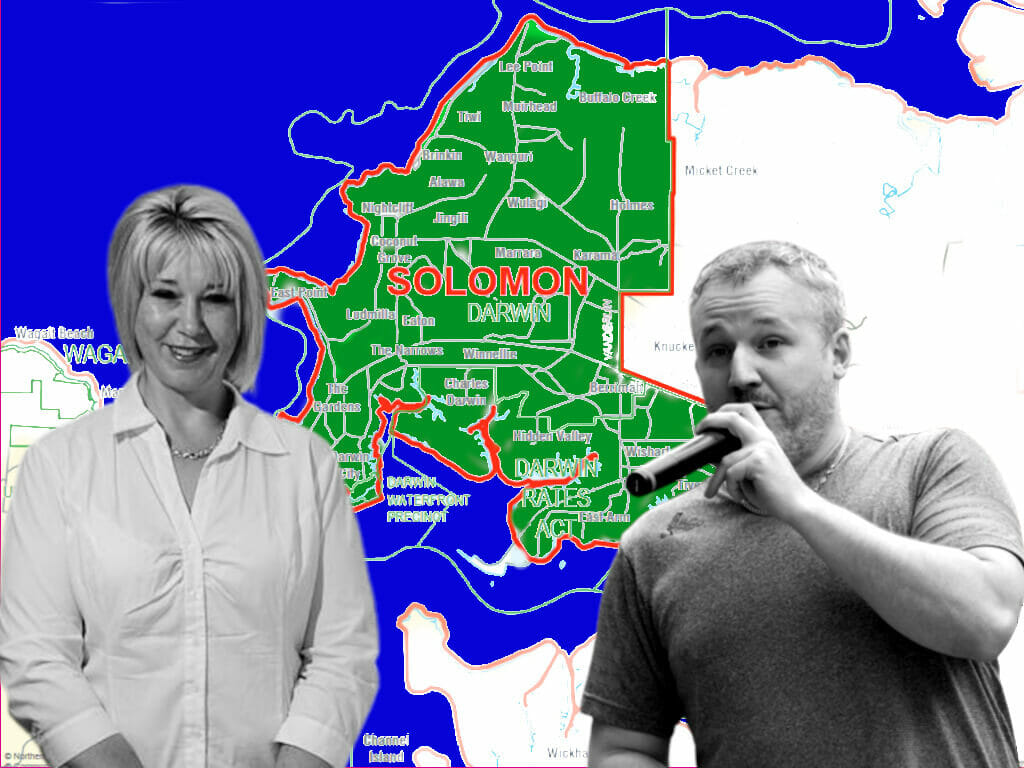 Another prominent CLP member will leave the party to run as an independent candidate in the seat of Solomon at the upcoming federal election, the NT Independent understands.

Former CLP women’s committee chair and former Fong Lim candidate Kylie Bonanni announced via her Facebook page on Friday that she would be running as an independent in Solomon, which the NT Independent has confirmed was not an April Fool’s Day joke.

A formal announcement is expected next week, sources said.

Ms Bonanni will join former CLP vice-president Jed Hansen as an independent candidate after Mr Hansen resigned from the party last weekend, a month after losing a vote to become president of the party.

Both will be running against Labor incumbent Luke Gosling and the CLP’s candidate Tina MacFarlane.

The high-profile CLP defections have once again raised questions about disunity in the party and its future.

Ms Bonanni did not respond to the NT Independent’s request for comment on Friday afternoon, but sources confirmed Ms Bonanni is expected to formally announce her candidacy for the seat of Solomon next week.

She changed her Facebook page on Friday to read: “Kylie Bonanni – Independent Candidate for Solomon”.

Ms Bonanni has worked for Senator Sam McMahon, who sensationally quit the party in January to serve out her term as an independent after losing preselection to Jacinta Price.

Ms McMahon made an emotional farewell speech to Parliament earlier this week where she called out bullying and abuse in party politics and has repeatedly said her decision to leave the CLP was in part because of her allegations of abuse being ignored by the management committee.

Mr Hansen said he left the party over differences of opinion on “conservative values” and will now run as an independent which could take some votes away from the CLP’s candidate Ms McFarlane.

He told Mix 104.9 on Friday that the management committee had voted to remove Ms McFarlane as the candidate last December, after being told she was not working with “providers” who had been hired to coach her as a politician.

“We just felt that she wasn’t being effective and the party wanted to move on,” he said.

“The votes were essentially unanimous to move on and then they didn’t. The president backed down and they changed direction.”

Mr Hansen added that the move to remove Ms MacFarlane must have “shook her” into “doing what she was supposed to be doing”.

Mr Hansen told the NT Independent he would be looking to have discussions with Ms Bonanni about “teaming up” for the upcoming campaign.

He added that the CLP is “pretty cooked”.

“I don’t want it to be, but there are structural issues inside the party and people acting very poorly,” he said.

“They’re more interested in their own interest than working in the best interests of Territorians and it’s very frustrating. The party’s been in trouble for years. It’s really come apart at the seams in a big way over the last 12 months.”

Ms Darcy rejected the notion the party was bitterly divided.

“The party is stronger and more united than before,” she told the NT Independent. “We talk to each other more and work closer together.”

She wished Mr Hansen and Ms Bonanni “all the best for their campaign and their future”.