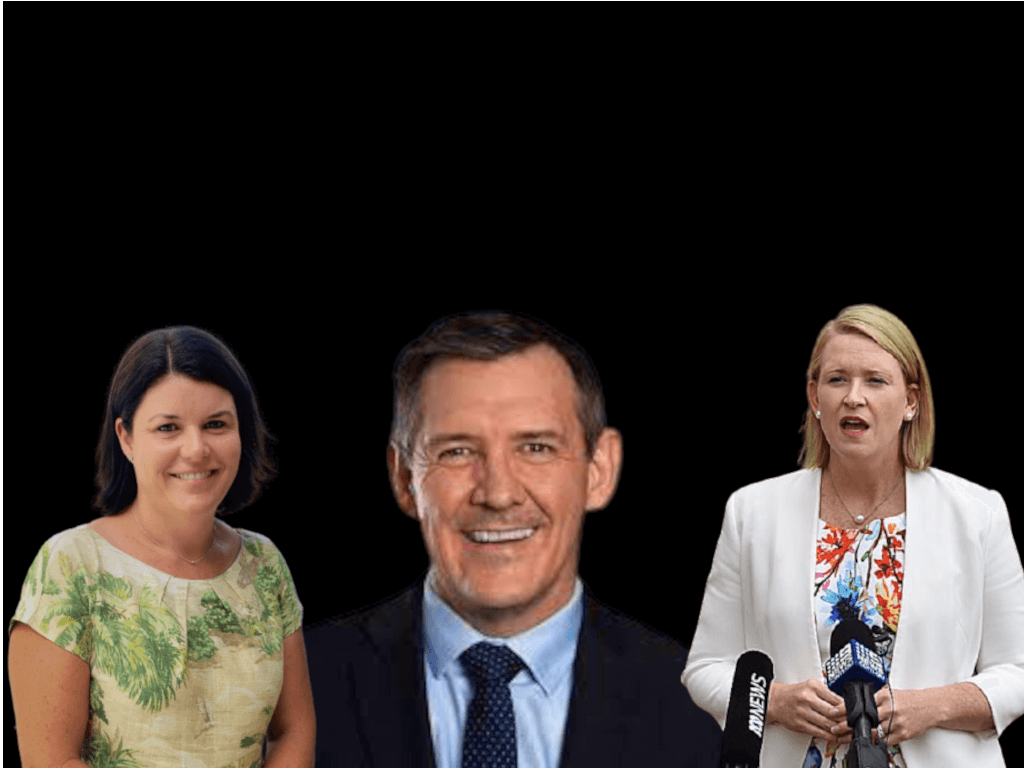 The Opposition CLP have rebuked the Gunner Government’s senior leadership team for failing to front the media for a COVID-19 update Thursday morning, saying they have “put (their) own interests ahead of Territorians”.

Deputy leader Gerard Maley said either Michael Gunner, Nicole Manison or Natasha Fyles needed to explain the movements of a woman and her baby who were positive with COVID-19 after arriving in Darwin from Timber Creek via Katherine that has become a “serious concern” for the public, but were unable to do that because they want to hide from ongoing individual scandals.

“The reality is, the Chief Minister doesn’t want to face the media about his secret Cairns holiday…,” Mr Maley said.

“Meanwhile, Health Minister Natasha Fyles doesn’t want to explain how she oversaw a $4.3 million health consultancy contract that breached procurement rules and has been referred to the (ICAC).”

Mr Maley added that Ms Fyles was certainly not too busy on Thursday to inform Territorians of the latest COVID-19 situation.

“As her Facebook page shows, Minister Fyles has had time to take Fred the Elf on visits to schools in her electorate, but can’t find time to update Territorians on the COVID situation,” Mr Maley said.

While industry groups were supportive of the government’s decision on Wednesday to backflip on its original December 20 border restriction rules that would have forced all arrivals to stay in major urban centres, the NT Cattleman’s Association said the stuff up had resulted in “unforgivable anguish”.

“The Government’s sudden rule change – without consultation – has caused real pain and has had real impacts on the lives of people in the Northern Territory,” said NTCA president David Connolly.

He attributed the policy backflip after widespread anger from Territorians to Ms Manison and Ms Fyles intervening, but provided no evidence of that.

“Maybe now the Chief Minister will start to be more consultative in his approach and stop making rules on his run to the airport,” he said.

The government has yet to report if there are further exposure sites for the woman and child from Timber Creek, or if they had been in the Darwin community while infectious.