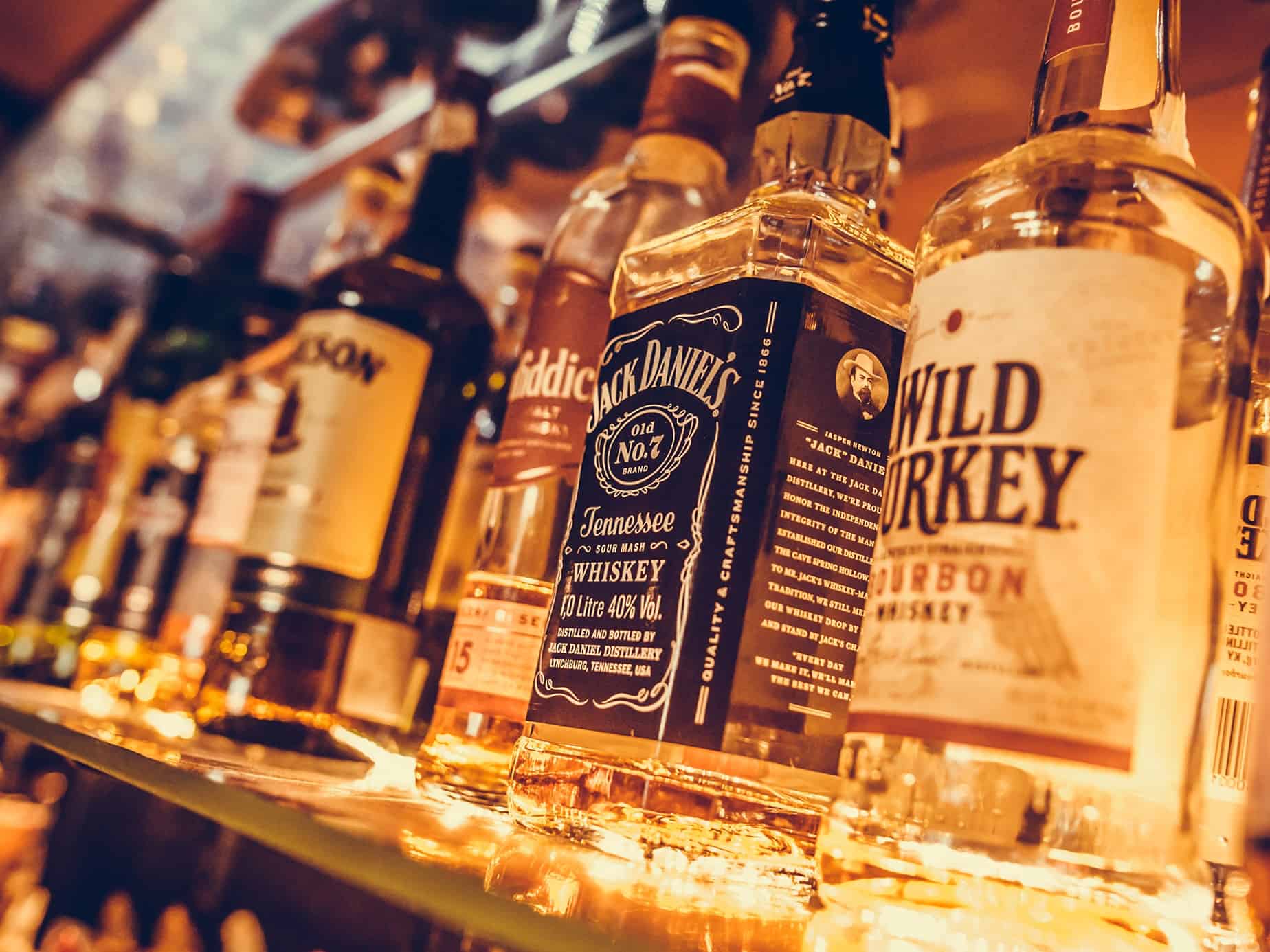 A group armed with sticks and rocks who allegedly attempted to steal grog from a supermarket in Palmerston were left empty-handed after store staff immediately pulled down the security shutter as the group threatened staff and customers.

Authorities are now looking for two offenders who remain at large while one of their accomplices was caught by police after he chased a customer and threw rocks at him.

Cdr Payne did not mention the age of the alleged offenders.

“Staff have defended themselves while one of the offenders has made his way towards the liquor cabinet behind the counter,” he told the ABC Radio Darwin Wednesday morning.

The supermarket staff defended themselves and their merchandise, he said.

“A staff member has pulled down the security shutter to the cabinet and the male has unsuccessfully attempted to force open the cabinet,” he said.

“The offenders have then left the store empty-handed.”

A customer who happened to enter the supermarket during the incident got chased by one of the offenders who threw rocks at him until he got in his vehicle and left the area.

“CCTV was obtained, and one offender was located nearby and arrested,” Cmdr Payne said.

The 18-year-old was charged with two counts of assault with intent to steal – armed with a weapon. Police said he is expected to front court today while they continue to search for his accomplice.

Police are urging any witnesses who have information on the incident to contact police at 131444 or Crimestoppers on 1800 333 000.