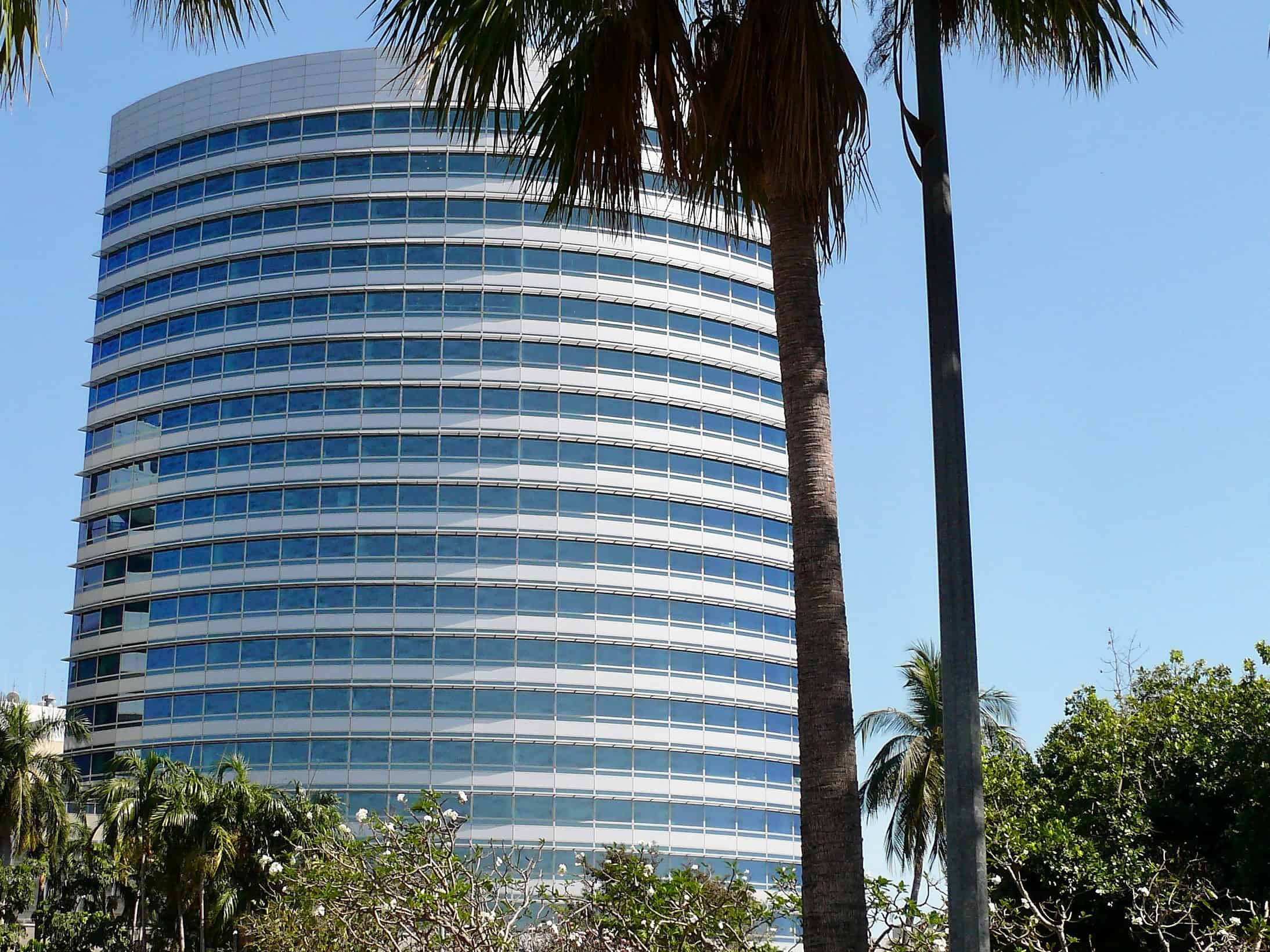 The NT’s public sector union claims the Labor government’s public sector pay freeze will not only affect public servants but will have a disastrous chain effect throughout the Territory’s economy.

Chief Minister Michael Gunner re-announced the government’s wages policy in the 2021-22 budget that will see a four-year pay freeze on public servants in exchange for a $1,000 annual retention payment, which he claimed will save $424 million over four years.

But the CPSU said the pay freeze will have unanticipated consequences for the NT and that it was “not fair, considering what the public service does and the services they provide”.

“They’re wanting this to go on for four long years, so prices are going to be going up, and you’re including power goes up by CPI [Consumer Price Index] and wages,” CPSU regional secretary Kay Densley told Mix104.9 on Tuesday morning.

“You can’t give people a pay cut for four years. I think it’s short sighted, about the offer that they’ve provided.”

She also stressed that government workers are “keeping the Territory safe” during the pandemic and that the wage freeze is disrespectful to them.

“They’re angry and we’re getting lots of feedback from members and we’re encouraging them to tell the government and the Commissioner of Public Employment about how they’re feeling about this,” she said.

“I think that they feel disrespected, and I don’t blame them.”

She also warned that some public servants are considering leaving the Territory because of the wage freeze.

“Now this budget the government’s trying to get near an extra 5,000 House releases – yeah, that’s wonderful. But people expect services when they move somewhere, they expect to be able to have their family looked after,” she said.

“So, if public servants leaves the Territory. You’re not going to get that, you’re certainly not going to attract people here.”

Mr Gunner defended the wages policy, saying he would rather “control wages” than cut jobs.

“Our public servants have done an incredible job in the territory through the COVID pandemic, and they continue to work hard every day. We don’t want to lose them. And the wages policy makes sure we can keep them,” he said during the budget announcement.

“This reform is saving the budget $424 million over four years, achieving these savings without controlling wages is the equivalent of cutting 1,800 full time jobs.

Ms Densley said the current bargaining agreement with the government will expire in August 2021 and public service workers will vote on their contract before August.

“They’re the ones who will either accept the pay offer, or hopefully the government will come to the table beforehand, we’re happy to talk about percentage, we’re after 2.5 per cent over two years,” she said.

“We’re having to talk to government about that, but nothing is nothing. And it’s just going to cause workers to go backwards and leave the Territory.”

“So, what’s going to be happening is that we’re all going to end up getting paid less,” she said.

She also said the wage freeze contradicts the government’s bid to attract more skilled workers in the NT.

“I don’t think that’s a great outcome to attract skilled people to the territory which is something the government says that they want to do.”