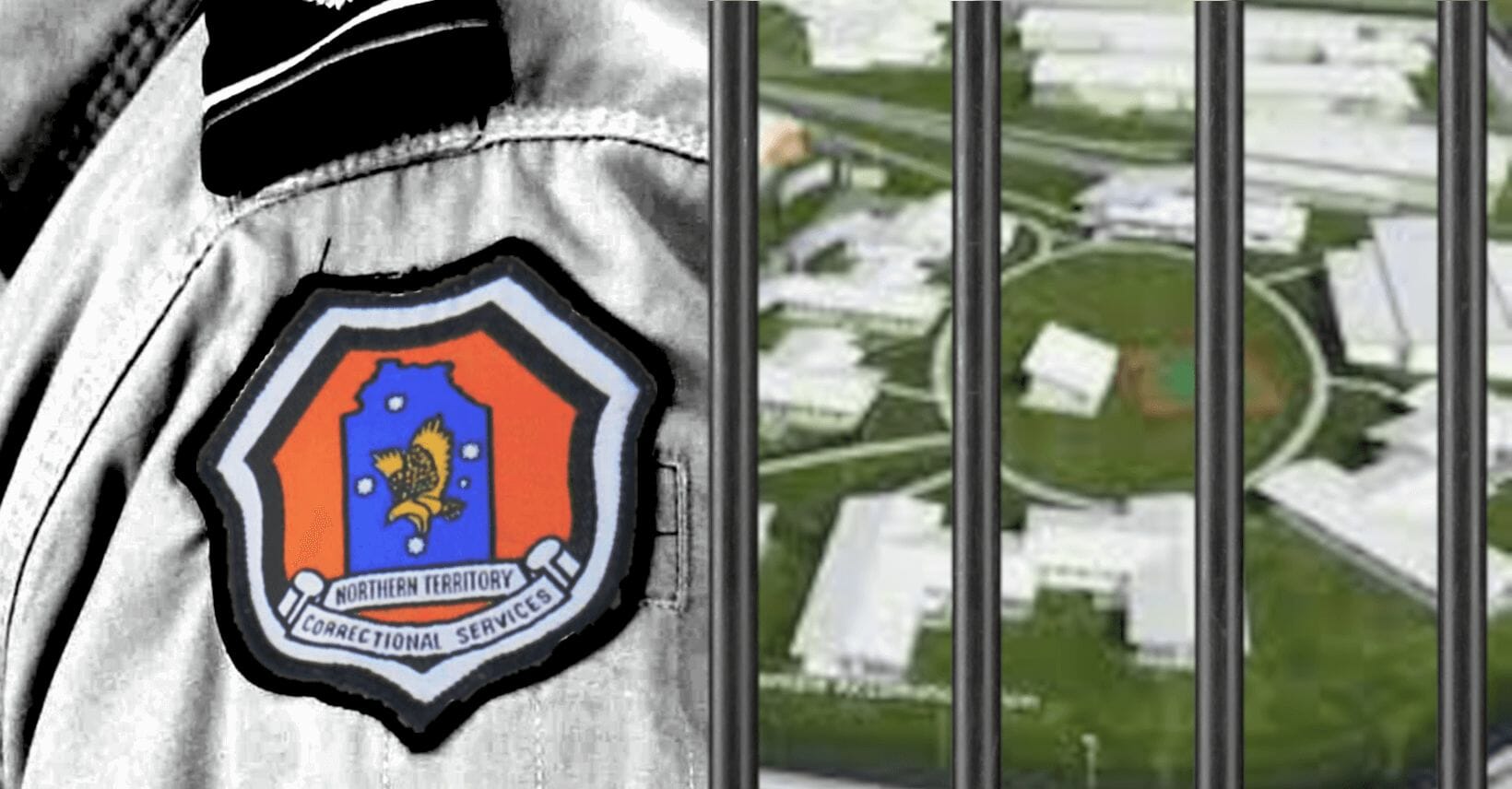 Human rights lawyers and Aboriginal justice groups have said the NT government’s new law putting a $15,300 cap on false imprisonment compensation would reduce government accountability in prisons, and it went against the government’s own commitment to the Convention against Torture which Australia ratified in 2017.

The Personal Injuries (Liabilities and Damages) Amendment Bill is designed to limit legal liabilities in the future, putting a damages cap for offences committed against anyone in correctional facilities. The cap changes will only apply to new lawsuits and will not be backdated.

The ABC reported the legislation would be debated this week and next, and would apply to false imprisonment, including being in isolation against regulations, battery, including unlawful use of restraints like shackles and spit hoods, and assault, including strip searches.

Human Rights Legal Centre director Nick Espie told the outlet the proposal contradicted the government’s commitment to Optional Protocol to the Convention against Torture which Australia ratified in 2017. 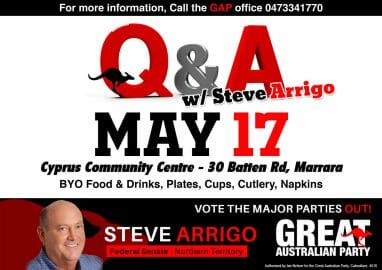 “It flies in the face of a commitment to repairing a broken youth justice system that saw children abused and traumatised by those whose job it was to protect them. The laws will substantially impact Aboriginal people due to the disproportionate rates of Indigenous incarceration, particularly in the Northern Territory,” he said.

He said the Aboriginal Justice Agreement made a commitment, agreed to by government, to treat Aboriginal victims fairly, respectfully and without discrimination.

Advocacy and legal group Change the Record co-chair Cheryl Axelby said the cap fell short of what was required for inmates subjected to unjust treatment.

“Instead of taking urgent action to prevent mistreatment and abuse of children and young people in the criminal justice system, this bill is a cynical attempt by the NT government to avoid consequences when they do the wrong thing,” she said.

“These laws will have the opposite effect,” he said.

North Australian Aboriginal Justice Agency principal lawyer David Woodruff said the bill was an attempt by the government to reduce how much he had to pay but it would undermine justice system oversight and accountability.

“This policy is directly contrary to the recommendations of the Royal Commission into the Protection and Detention of Children in the Northern Territory,” Mr Woodruff said.

“I am concerned that this legislation essentially removes any practical right to compensation for children who have experienced abuse in a detention centre, in contradiction to the findings and recommendations of recent royal commissions into child sexual abuse and protection and detention of children in the NT,” Ms Hucks said.

Likewise, Anti-Discrimination Commissioner NT Sally Sievers told the NT News, she was not consulted about the bill.

“It was brought to our attention by groups concerned by its impact on people who are covered by Anti-Discrimination Act 1992; people disproportionately impacted will be young people, Aboriginal people, and those living with a disability,” Ms Sievers said.

Attorney-General Selena Ubio told the NT News the department did not consult its own Aboriginal Justice Unit during the amendment’s development.

“The aim of the ‘offender damages scheme’ is to address community concerns about large payouts from taxpayer funds to offenders for incidents that occur while they are in custody,” Ms Uibo told parliament in March when she was introducing the bill.