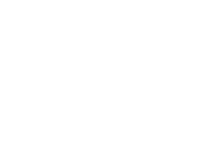 Police are searching for a man who threatened a Smith Street supermarket employee with a weapon during a Monday morning grog heist.

Authorities have released an image of the man captured in CCTV footage from the undisclosed supermarket.

NT Police said around 9:10am, the man entered the supermarket and grabbed bottles of liquor. He then attempted to run out of the store. 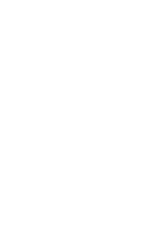 An image of the man.

But he was confronted by a staff member, who he allegedly threatened with an edged weapon.

He ultimately managed to get away.

Police did not mention if the staff member was hurt during the confrontation.

The man is described as Indigenous in appearance and wore a blue checkered shirt with a yellow bucket hat and purple backpack during the incident.

NT Police urge anyone who may have witnessed the incident or who can provide information on the whereabouts of the man to call them on 131 444 or Crime Stoppers on 1800 333 000.