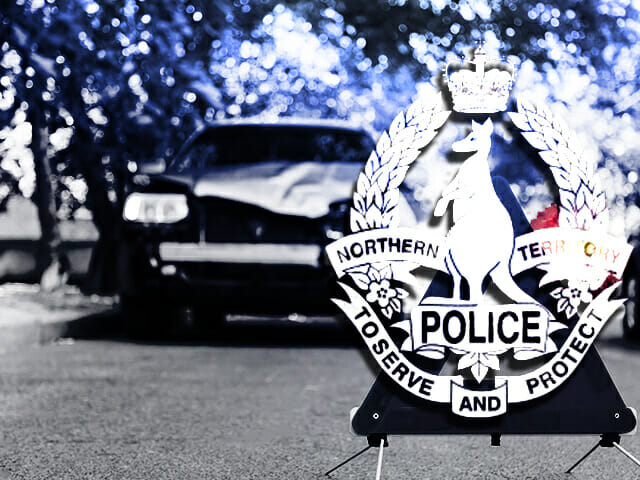 A 25-year-old Alice Springs woman is dead following an alleged hit-and-run last night on Gap Road, as NT Police are calling for anyone with information to come forward.

Police said they received reports of an unconscious female on the road near the Kempe Street intersection at around 9:50pm. The woman was taken to hospital but died from her injuries, police said.

A silver sedan, “possibly a VE model Holden Commodore was seen leaving the area just before the woman was located”, police said in a statement.

Police want to speak with the driver of the silver car.

“The Major Crash Unit and Alice Springs CIB are investigating and we are urging anyone in the area at that time who may have seen or heard something to make contact on 131 444. Please quote reference 10016272,” said Detective Senior Sergeant Michael Schumacher.

“Police would also like to speak with the driver of the silver vehicle as they may be able to assist with enquiries.”

NT Police earlier this week tracked down and arrested a 50-year-old man in connection to an alleged hit-and-run in Timber Creek last month, following assistance from the public in that matter.