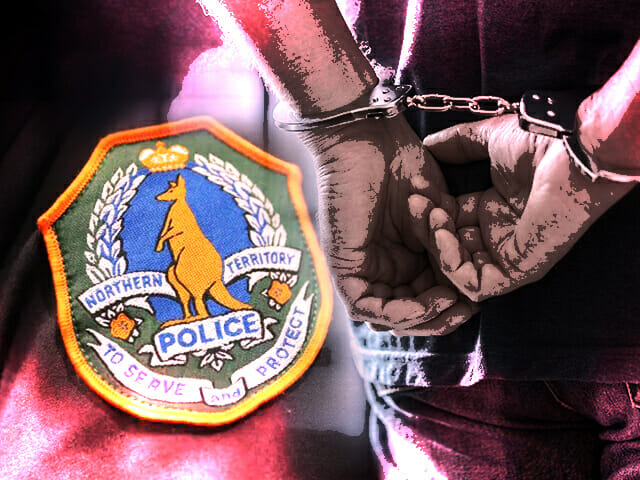 NT Police have arrested a 30-year-old man they allege was involved in the distribution of counterfeit money throughout Darwin, who had been evading them since June 16.

The man was arrested in Malak on Thursday by members of the Territory Response Group, police said.

He had evaded police on June 16 when they initially tried to pull him over, but were forced to terminate the pursuit due to dangerous driving. 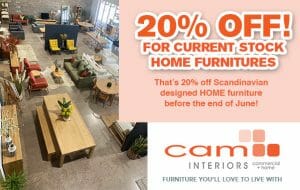 On Thursday, detectives executed a search warrant on the Malak property “and located a number of incriminating items”.

The man was charged with possessing counterfeit money or securities, assaulting a worker, damage to property, driving a motor vehicle with plates calculated to deceive, driving unlicensed and dangerous driving during pursuit.

He was remanded to appear in court on June 24.