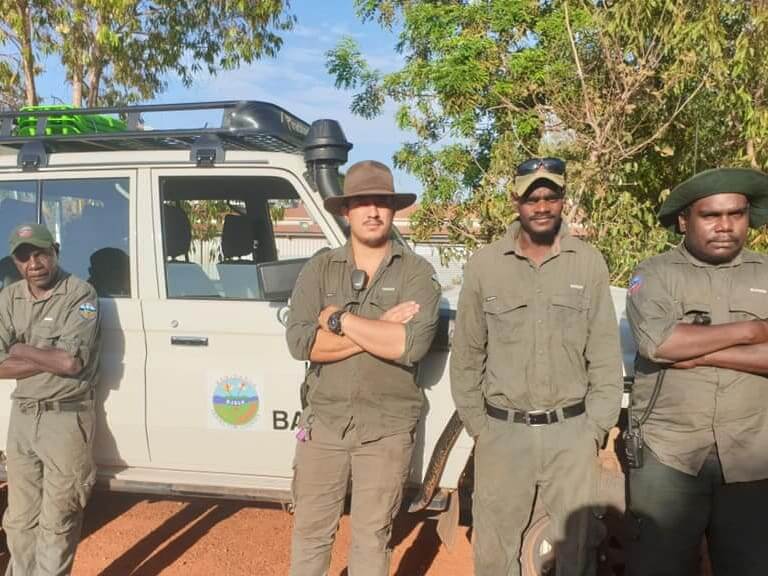 Aerial and land searches have been deployed to locate three men who have been missing for three days in a remote area in Arnhem Land, NT Police said.

NT Police said Aboriginal rangers and police in aircraft and on motorbikes are searching for the trio who were last seen on Wednesday at 6:00am near ‘Dreaming Lady Crossing’, halfway between the communities of Gunbalanya and Maningrida, more than 300kms east of Darwin.

The men have been identified as Benjamin Lee, 40, from Maningrida; Damien Marrkululu and Isaac Ritjili both 21 from Milingimbi.

Police said two other travelling companions of the three were located on Wednesday and have been transported by Maningrida ambulance.

It was not disclosed if the two were injured to require an ambulance to transport them or where they were taken.

Police media manager Rob Cross also did not mention if the two companions had been interviewed or how the group became separated.

The weather conditions in the area when the men went missing was also not detailed in Mr Cross’ report.

It was also not clear what the men were up to when they got lost in the area.

NT police have deployed their fixed-wing aircraft and motorbikes for the search operations.

The Bawinanga Rangers are also helping with the search and rescue operations and are appealing to the public for assistance.

“Our Rangers are working with the NT Police Tactical Response Group, including air support, to try and locate the three who have been missing for three days now,” the Bawinanga Aboriginal Corporation wrote in a Facebook post.

“These individuals will need help. They will need food and water. If you can safely offer them a lift, please take them to the closest police station or clinic.

“If anyone from Maningrida or surrounding Homelands has come across anyone lost out bush, please call Police. Anyone travelling on the Maningrida Cahill Road please keep a look out.”